MILWAUKEE - A beer designed by women, made by women – to be served to everyone. That’s what a team of people over at Third Space Brewing are working on Monday.

"That has always been seen as an insult," Brewer Amy Rohrschmeider said. 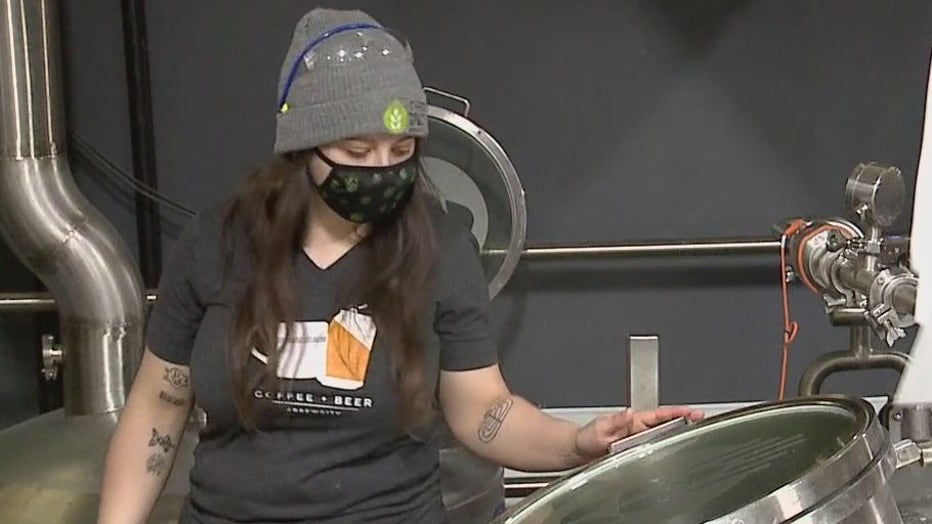 Well, it’s still around, but its connotation has been re-claimed.

"But we’re here to be proud of doing things like a girl. Like, anything you do like a girl, you’re doing it right because you can do it just as good as anyone else can," she said.

Thanks to the ladies at Third Space Brewing...

"When I interviewed for the job here, there were already two women already brewing here. And that was one of the biggest reasons that I was drawn to working at Third Space," Rohrschmeider said.

To celebrate International Women’s Day, they came up with a beer to call their own.

"And we’re really proud of that, so we went to Kevin and said ‘Hey, we want to show off. We have strong women who work here and we want to make a beer about it!" she said. 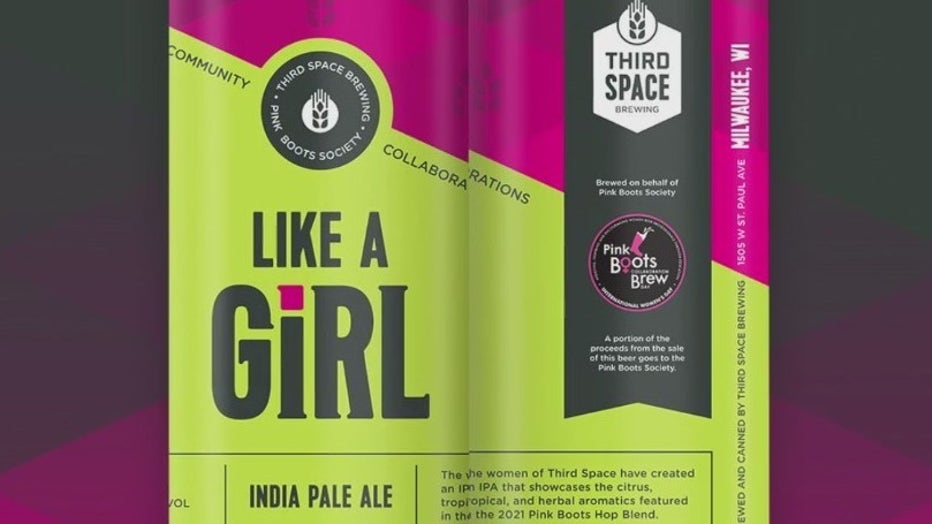 "We’re really proud that we have three women on our brewing team that are actual brewers and help us brew our beer every day," Third Space Co-founder Andy Gehl said.

An IPA that stands on its own...

"They smell really good, and I’m really excited for how this beer is going to turn out," Rohrschmeider said.

And benefits a just cause.

"When we release this beer in cans, and on draft, on March 26th, we’re going to be donating a portion of the proceeds to the local Wisconsin chapter of the Pink Boots Society," he said.

A group aimed at helping women in the brewing business do what they love. Those women who remind us that it's a good thing when things are being done "like a girl"

"When I walk out into the taproom and see people enjoying our beer – that’s everything," Rohrschmeider said.

If you want to learn more about the Pink Boots Society – click here.