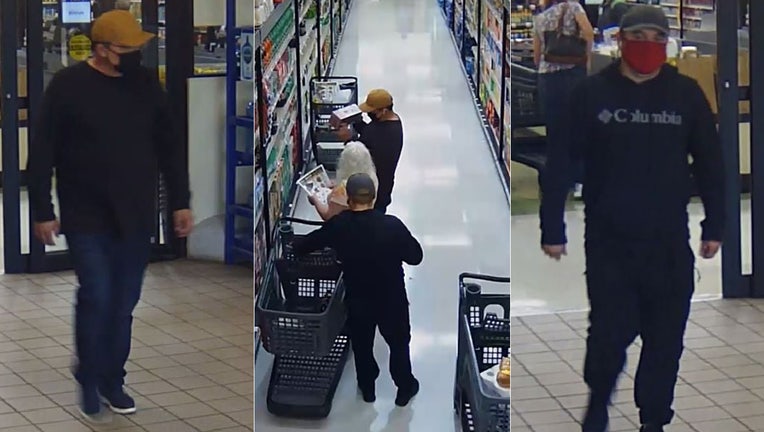 BEAVER DAM, Wis. - Beaver Dam police are calling on the public for help to identify theft suspects from multiple incidents.

A post on Facebook indicates over the past several months, Beaver Dam police have responded to multiple incidents involving a group of three to four people that go to stores, distract shoppers, and proceed to steal wallets out of purses. The group typically conceals themselves by wearing masks – and they usually park a good distance away from the store to avoid surveillance cameras.

Officials say the suspects then quickly use the cards at other nearby retailers to purchase a large number of gift cards – which are then later used to purchase electronics and other high-end items in other states. This is a type of money laundering.

The Marquette University Police Department is investigating reports of pedestrians being struck with plastic pellets from a pellet gun that were fired from a moving vehicle.