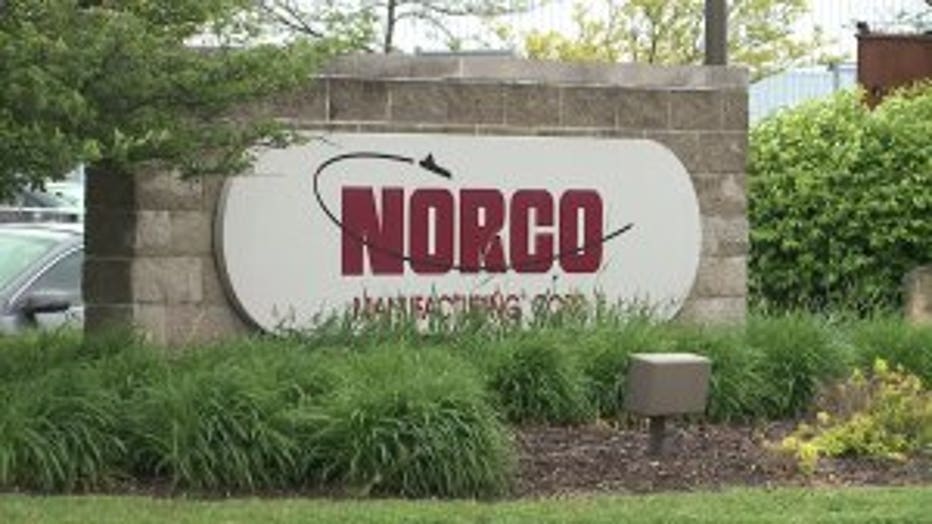 CALEDONIA -- When officials in the Village of Caledonia spent $20 million to extend utility service to a new industrial park near Interstate 94, the village administrator expected to have more than one company in place by now.

As Racine County tries to catch up to the development boom taking place to the south in Kenosha County, local leaders and business owners point to two things: a lack of infrastructure, and the deteriorating state of I-94. Caledonia has solved one of the issues with the new water and sewer lines, but they are asking the state to finish a long-delayed rebuild of the interstate.

"We’ve got some skin in the game here, and for our residents, for the taxpayers, we need to get a return on that," said Tom Christensen, the Caledonia village administrator. "The state needs to deliver for us here."

Gov. Scott Walker has proposed spending $31 million on the project over the next two years, which local lawmakers call a drop in the bucket. Still, no one has proposed a plan that would move up the construction start date on the roadwork. 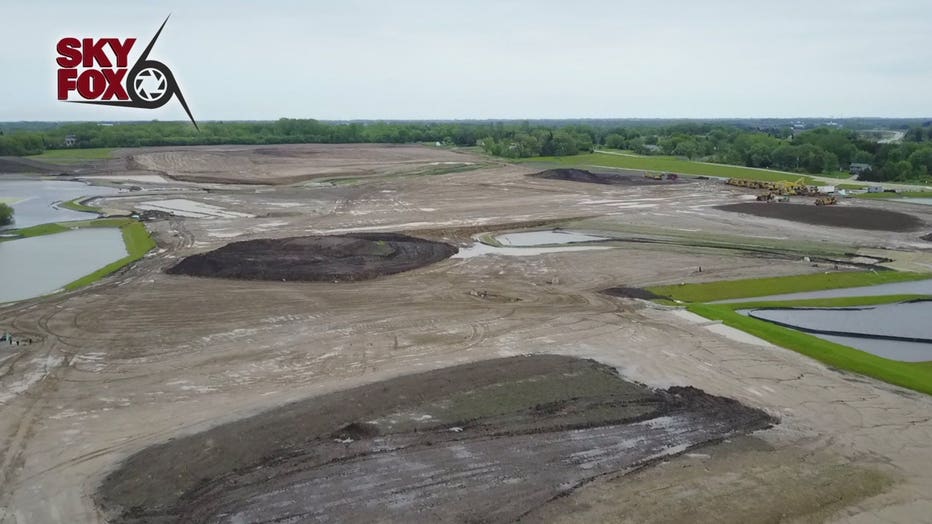 In Kenosha County, where the interstate is newly rebuilt and wider, several major employers have moved in. Amazon opened a massive new fulfillment center, and the packaging company Uline is building two large new facilities nearby. The German candy company Haribo is relocating its North American headquarters from Illinois to a business park in Pleasant Prairie. 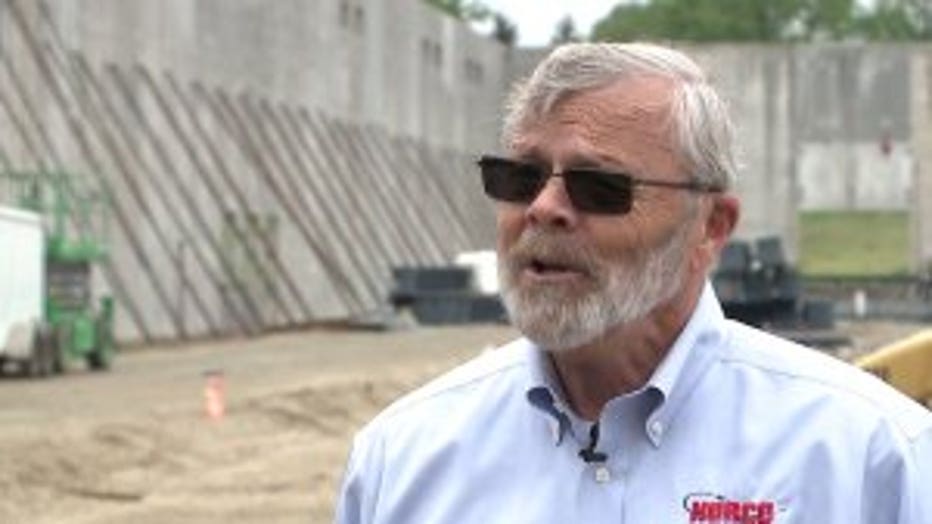 "Kenosha County and the City of Kenosha were very visionary in annexing land, extending utilities out to the interstate," said Dave Eberle, chief executive of Norco Manufacturing, a maker of airplane hanger doors.

Norco is the first -- and only -- company to begin building at the new Caledonia industrial park. Eberle said his first challenge was finding suitable land for the 133,000-square foot facility, and he was grateful to village officials for extending water and sewer lines to the park.

But Eberle, who has lived in Racine County for 40 years, said the condition of the I-94/Highway K interchange still poses a threat to business development. The interchange doesn't have stop lights, and the underpass clogs semi truck traffic. 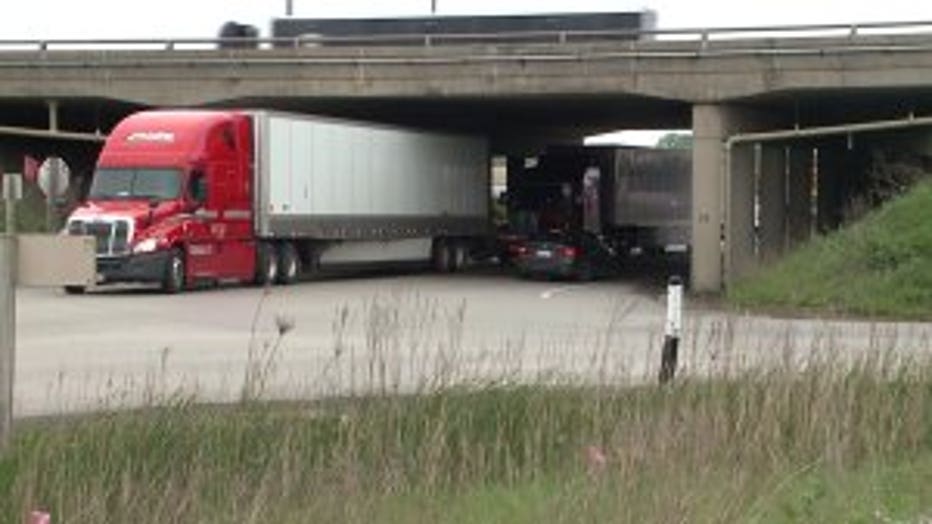 "I have a very strong allegiance to Racine County," he said. "I was willing to make that commitment and hope that things will develop. Amazon on the other hand – that’s strictly business." 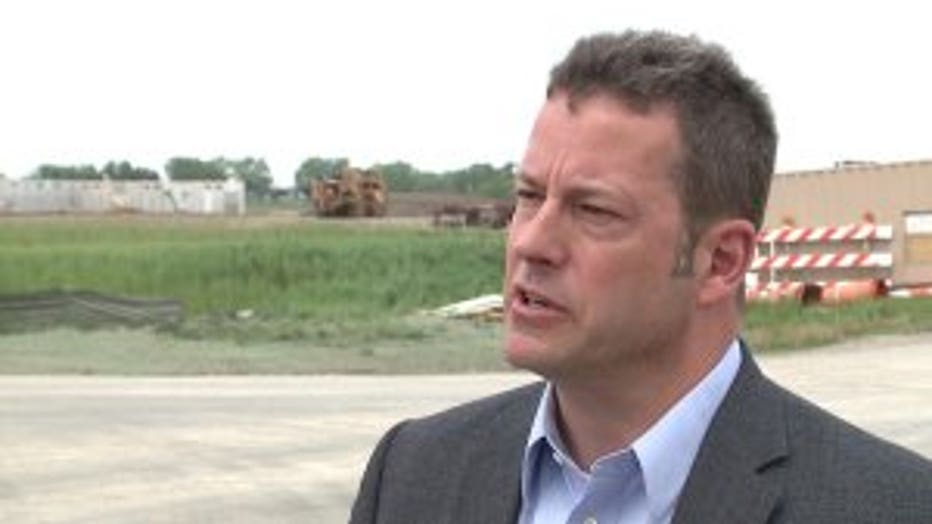 But even the Assembly GOP's plan doesn't prioritize the I-94 project that local leaders in Racine County say is critical.

Christensen said companies are "kicking the tires" on moving to the industrial park, but acknowledged that he'd hoped new development would be happening more quickly.

"It would be nice if we could be moving along more quickly," he said. "We think that the I-94 infrastructure is part of that." 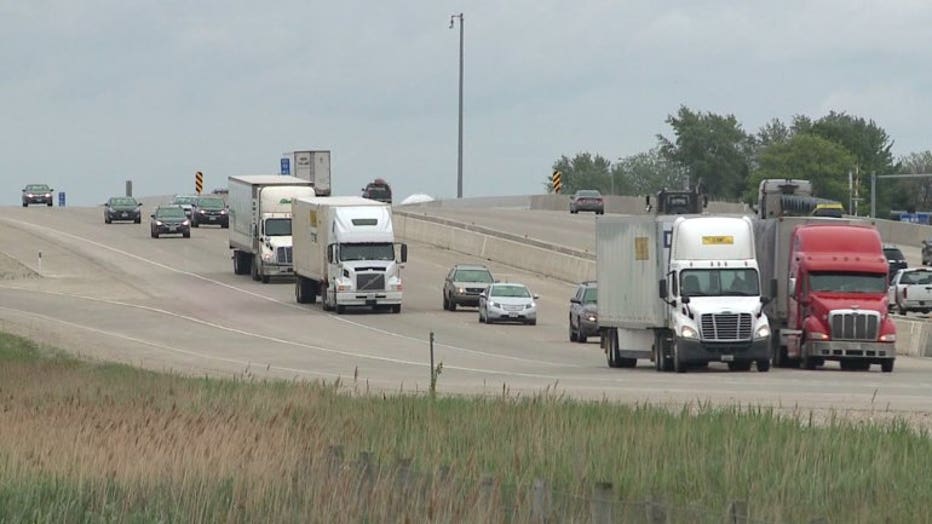