The Tennessee man was an experienced skydiver with hundreds of jumps on his resume died Sunday when he crashed into a pond in Sturtevant at Skydive Midwest. It's the second incident there this summer.

STURTEVANT, Wis. - The Tennessee man was an experienced skydiver with hundreds of jumps on his resume died Sunday, Aug. 28 when he crashed into a pond in Sturtevant at Skydive Midwest. It's the second incident there this summer.

Skydive Midwest released a statement Monday saying Kyle White, 36, "was practicing an advanced maneuver but made a mistake that led to his death."

First responders were called out Sunday for a male that hit the pond, unconscious with shallow breathing. White died from his injuries. 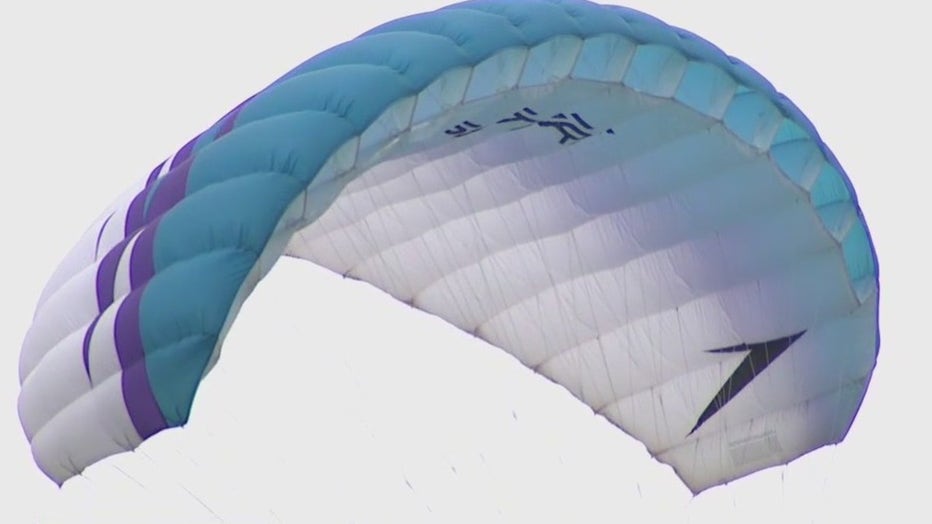 "This is a horrific event," said Luell. "I’m not part of the skydiving community, but I can imagine this sends ripples throughout their community."

White was going through a practice run for the U.S. Parachute Association National Championships set to begin Sept. 3 at the skydiving center. He was performing "canopy piloting."

"The goal is to pull out of a high rate of descent, which can reach an excess of 90 miles an hour, and you want to pull out right at the last second and travel parallel to the ground in a man-made pond," said Luell.

Luell said it appears White made a mistake while landing. 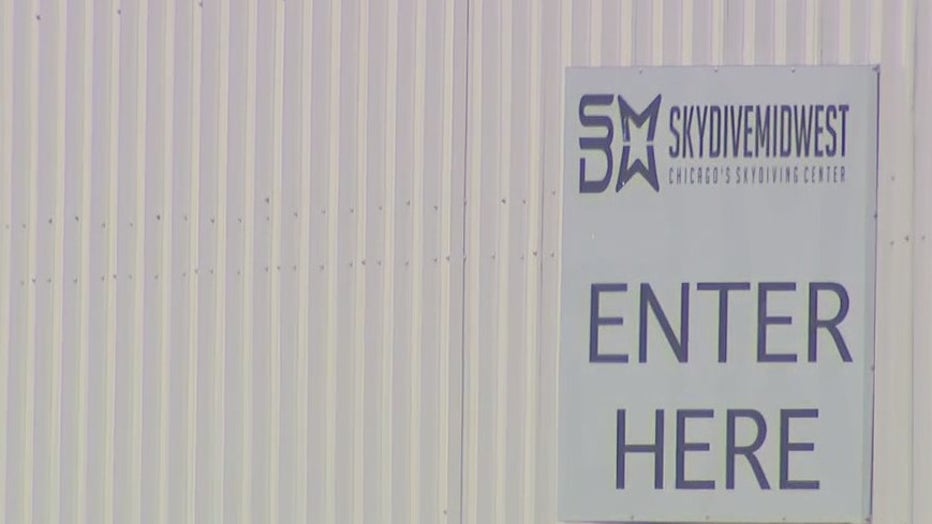 "Kyle White performed his last maneuver, his last turn a little too late," said Luell. "It appears he had too much speed and was unable to pull out of that dive. Instead, he hit the water at the wrong angle at a high rate of speed."

This was the second incident at Skydive Midwest this summer.  In June, two women were seriously hurt when they crash-landed.

"Certainly, the sheriff’s office cannot police this activity," said Luell. "People do have the right to take risky behaviors. People have the right to ride a motorcycle. You can ski, parachute. If that’s what people choose to do, that’s their prerogative, but they should be well informed you can sustain serious life-threatening injuries or death."