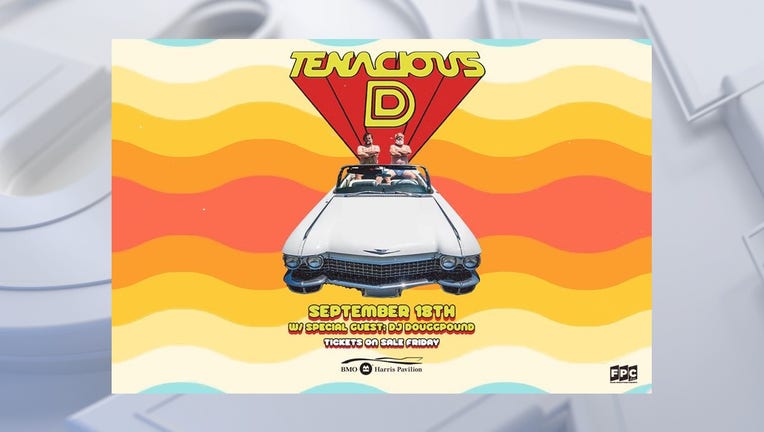 Tickets go on sale Friday, March 11 at 10:00 a.m. at Ticketmaster.com and in person at the Box Office.

The band had a variety series on HBO that aired in 1999. Their self-titled album was released in the fall of 2001 with Epic Records and was quickly certified at Gold-selling status, and has since been certified Platinum.

The man charged with shooting at Milwaukee police officers and staff inside the District 5 station was booked at the Milwaukee County Jail Tuesday.

Teen charged in Waukesha library sex assault due in court

A 14-year-old boy accused in the Waukesha carjacking and sexual assault of an 87-year-old woman could learn Wednesday whether his case will be moved to adult court. The teen, a distant relative of Acting Milwaukee Mayor Cavalier Johnson, told the victim he was the devil, according to prosecutors.