WAUWATOSA, Wis. - The 15-year-old boy accused of firing shots, wounding eight people, at Mayfair Mall on Friday was in court for the first time on Tuesday, Nov. 24.

FOX6 News has learned that the accused left the scene walked out of the mall, crossed the street and then had an Uber pick him up in a Best Buy parking lot.

When a mass shooting happens in a community, some of the first questions are "Who?" and "Why?"

"This was a shooting, in a mall, that was crowded with people, the week before the start of the holiday shopping season," said Court Commissioner J.C. Moore. 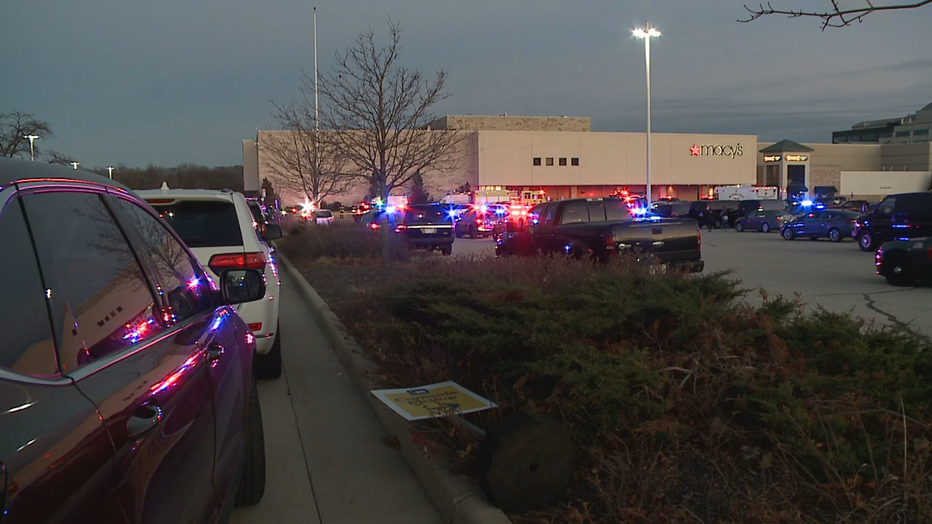 In court Tuesday, Moore ruled that the community will have to wait on an answer to the "who." Media were ordered not to name or record the suspect because he is only 15 years old.

Through the rest of the hearing, though, the "why" started to be answered. 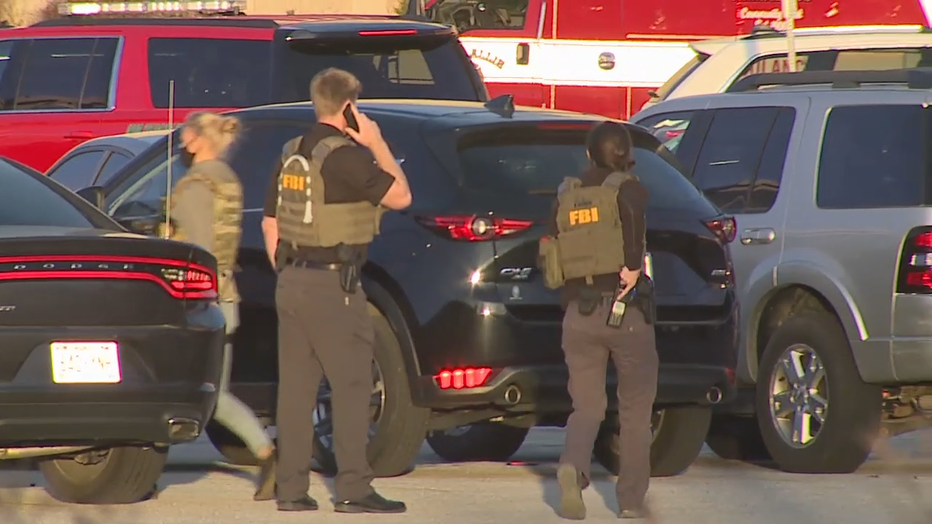 A court petition said the teen was with a friend at the mall on Friday when they saw a group of four going down an escalator. Court documents say that the friend approached the group and punched one of them.

Soon after, the teen suspect pulled out a gun and started firing -- hitting three people from the group, his friend and four innocent bystanders.

It is that set of circumstances that led the court commissioner to decide that the teen should stay in custody. 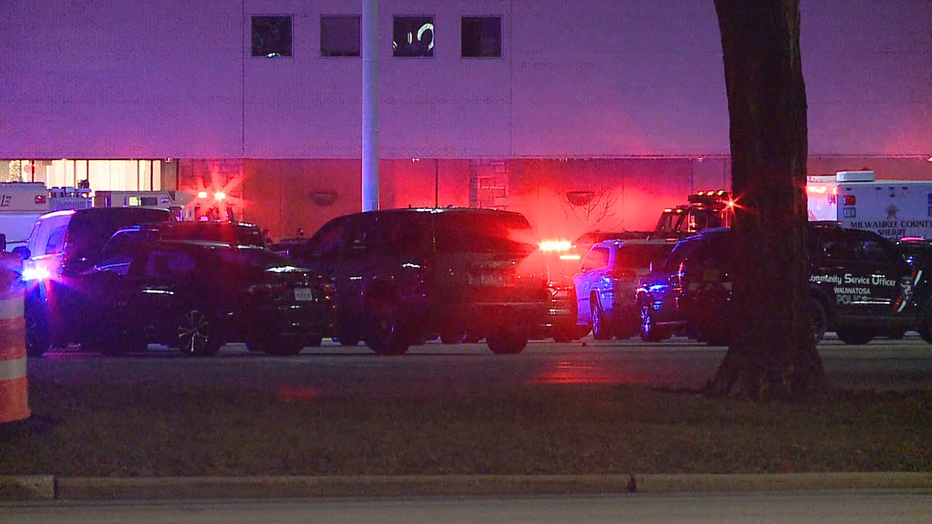 "Even with the sliver of evidence that is included in the petition, this court is still finding that this an incredibly dangerous series of events," Moore said.

"We’re talking about a kid who has no ability to sustain himself outside of the community of Milwaukee and who remained in the community until he was picked up Sunday evening," Defense Attorney Paul Rifel said.

The suspect had an open probation case at the time of the shooting, too.

Our team has been working around the clock to ensure we are providing an environment where our tenants and guests can once again feel comfortable. This is our primary focus.  We continue to be grateful to our partners at the Wauwatosa Police Department and commend them on their successful investigation.  While we do not publicly disclose details of our security programs, we have made enhancements to our protocols, which includes an increased security presence and additional WPD officers on-site.

The judge required him to remain in detention as the shooting victims heal.