NEW YORK - Target decided this week to temporarily suspend sales of Pokémon and sports trading cards after they allegedly sparked an armed confrontation outside of a store in Wisconsin. 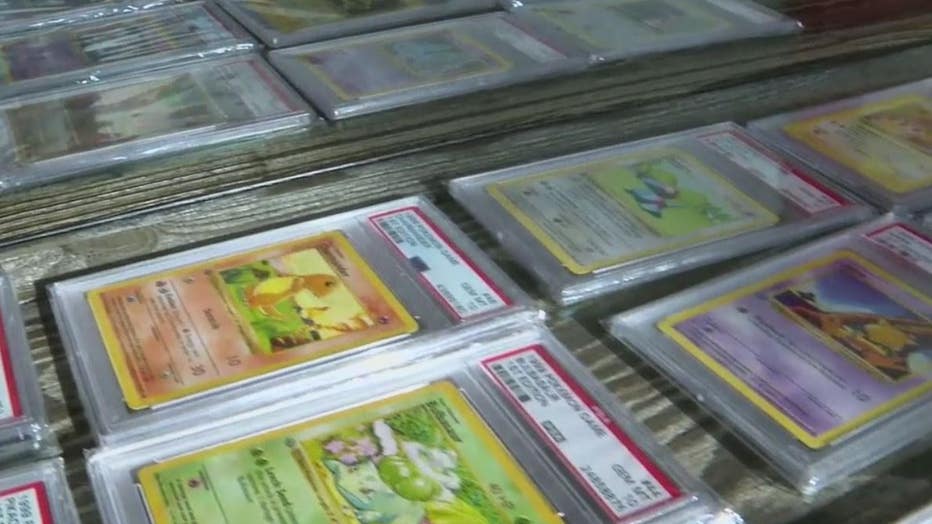 "The safety of our guests and our team is our top priority," Target reportedly said in a statement. "Out of an abundance of caution, we've decided to temporarily suspend the sale of MLB, NFL, NBA and Pokémon trading cards within our stores, effective May 14. Guests can continue to shop these cards online at Target.com."

Police in Brookfield, Wis., said four men allegedly assaulted a 25-year-old man outside of a Target on May 7 because he had trading cards with him, FOX 6 in Milwaukee reported. The men reportedly ran away when the victim pulled a gun on them. No shots were fired.

The four men were arrested near the store.

"I was shook up for a while, I was shaking," witness Sheri Rowell, who had been shopping at the store at the time told FOX 6. "My body was just kind of trembling because I was so freaked out."

Trading cards have resurged in popularity since the pandemic hit and Target had already set limits to one per customer per day because of the high demand. 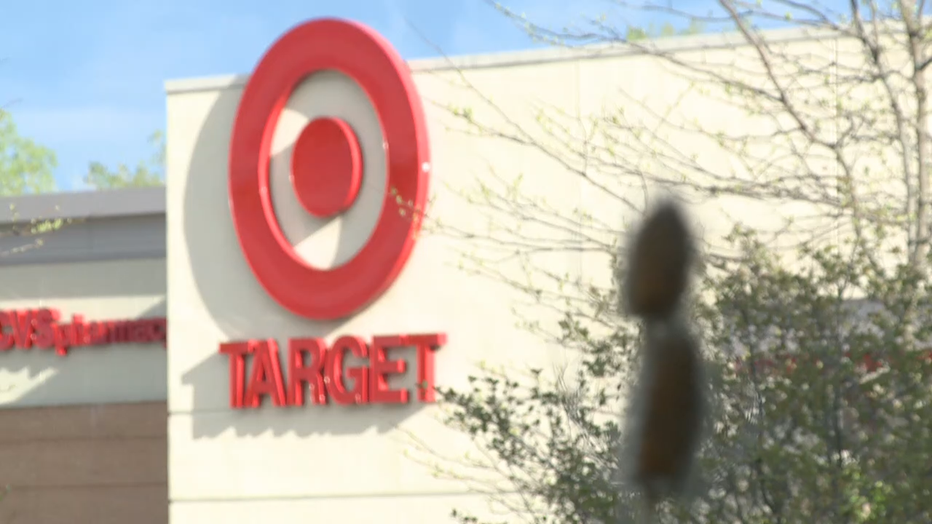 Target near 127th and Bluemound in Brookfield

Some older versions of the 1990s card game have recently sold at auction for thousands of dollars and many cards being sold in stores are going up in value too, according to CBS News.