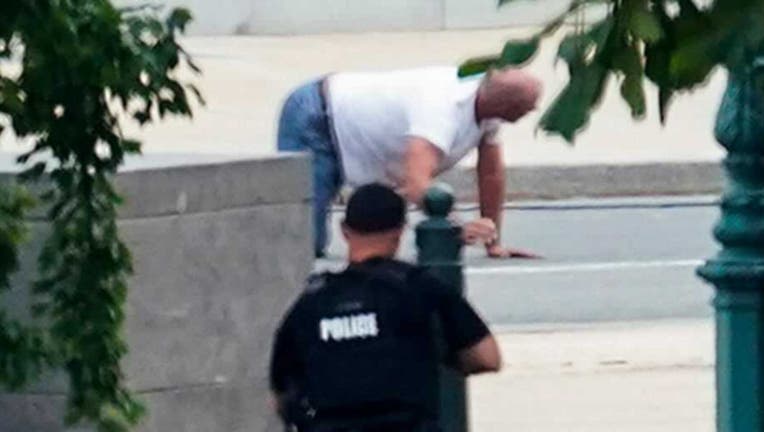 A photo showing the suspect in a Capitol Hill bomb threat that prompted a massive police presence on Thursday has been released.

WASHINGTON - The suspect behind a bomb threat on Capitol Hill that prompted a massive police presence is now in custody, Capitol police said Thursday afternoon.

The suspect, identified as Floyd Ray Roseberry, 49, of North Carolina according to the Associated Press, was the target of a Capitol police active bomb threat investigation in the area.

A suspicious vehicle – later identified as a black pickup truck – prompted a massive police response on Capitol Hill on Thursday.

Police evacuated nearby buildings on Capitol Hill after a suspicious vehicle was identified near the Library of Congress.

US CAPITOL THREAT UPDATE: Possible explosives inside truck near US Capitol; negotiators on scene

Law enforcement officials provide an update after evacuations near the U.S. Capitol due possible explosives found inside a truck. Negotiators are on the scene, officials say.

Police officials say they responded to a black pick-up truck in the area, and that a man in the truck told them he had a bomb. In addition, they said, he had what appeared to be a detonator in his hand.

D.C. police and the Federal Bureau of Investigation also responded to the scene. 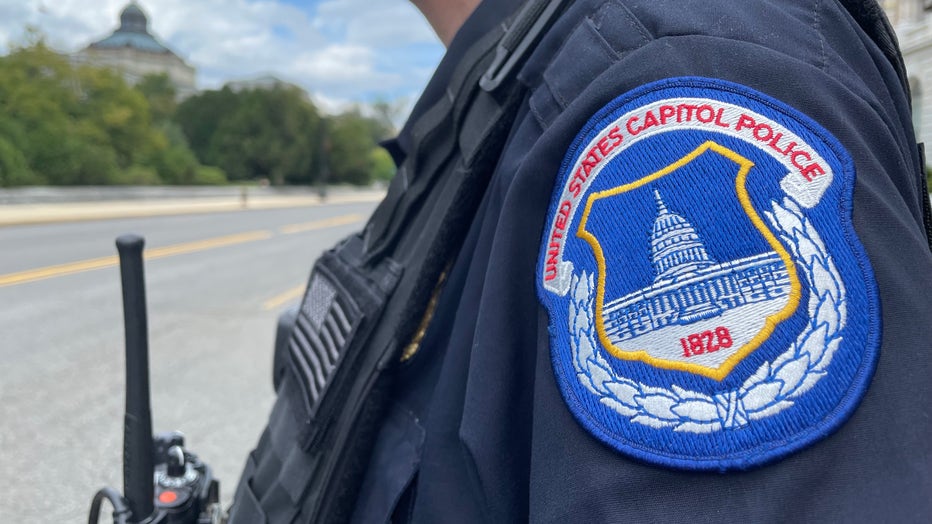 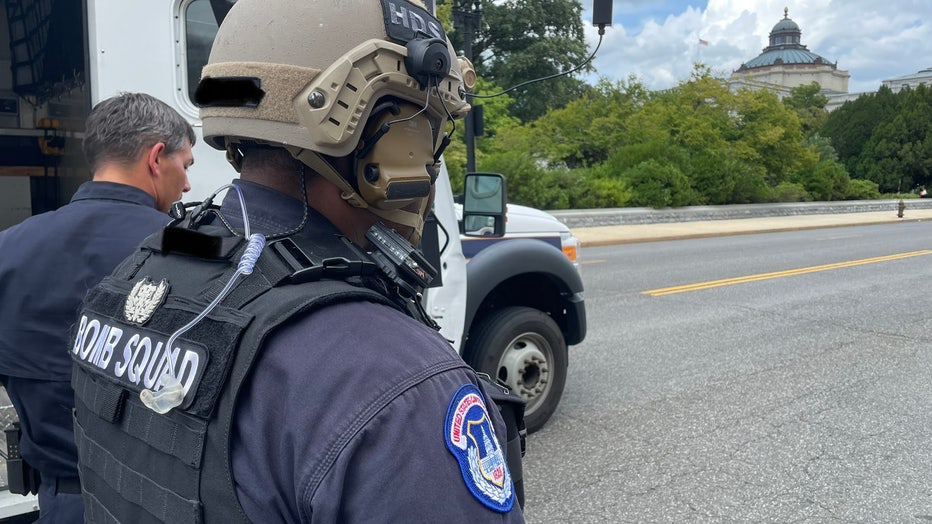 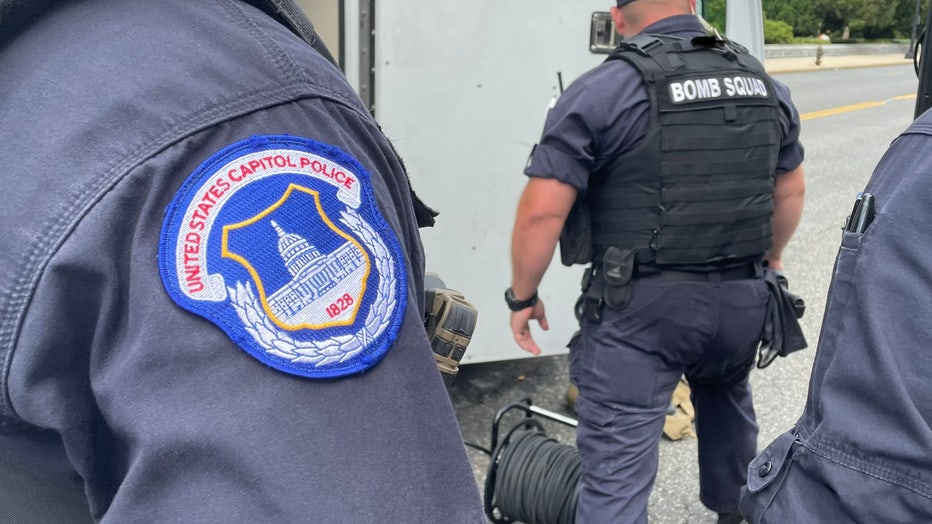 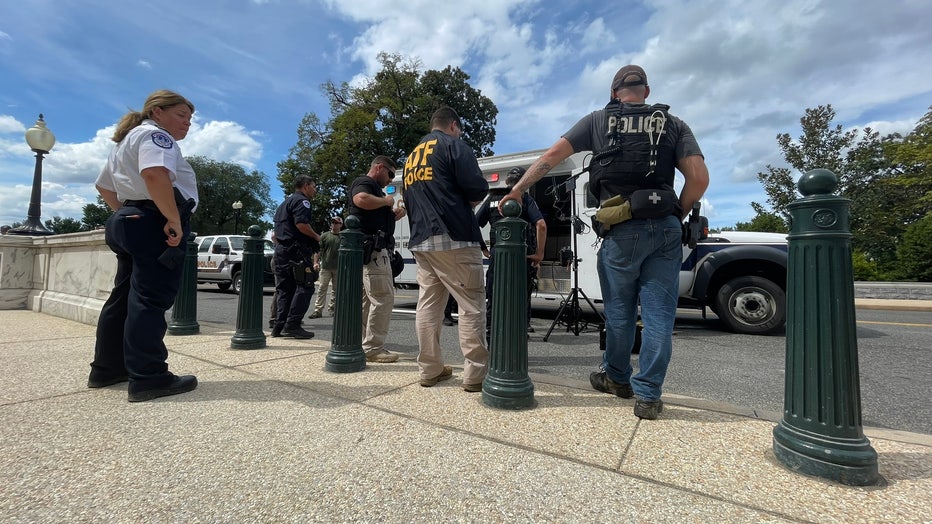 According to the Associated Press, snipers were also sent to the area near the Capitol and Supreme Court.

READ MORE: Senate votes to grant Medals of Honor to police who responded to Capitol riot

Executive Director of the National Security Institute, Jamil Jaffer, joined us to discuss threats to the U.S. as police investigate a report of a possible explosive device in a pickup truck outside the Library of Congress on Capitol Hill.

The scene has since been cleared, DC police say, and the street closures that were in place have been lifted.

Capitol Hill has been the scene of a number of violent incidents over the past year - most notably the Jan. 6 riot.

Then, in April, one Capitol police officer was killed and another was injured when a car rammed into a protective barrier.

Police are investigating a possible explosive device in a truck near the Library of Congress, according to the Associated Press. 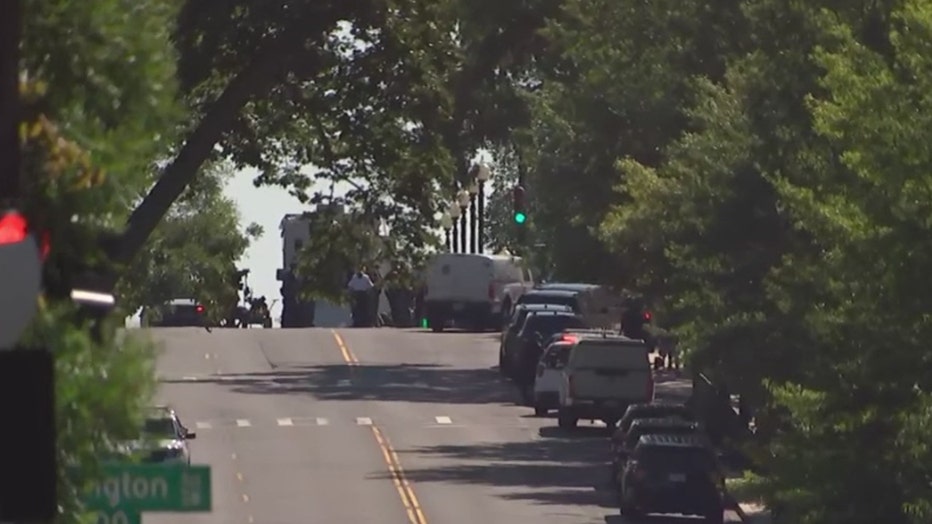 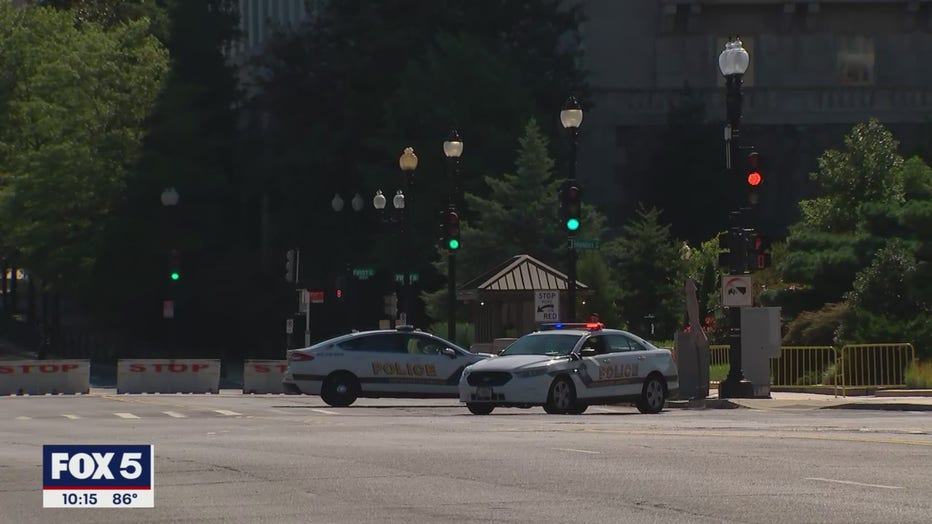