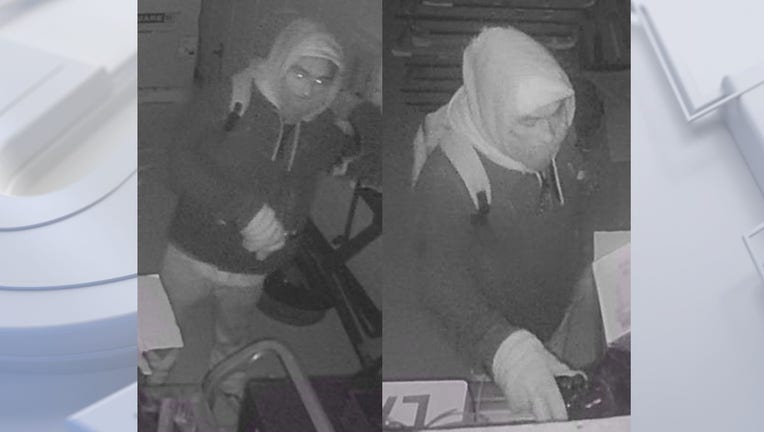 SHEBOYGAN, Wis. - Sheboygan police are asking for the public's help in identifying a suspect wanted in connection with a burglary at Sheboygan Christian School. It happened around 8:30 p.m. on Jan. 10.

The suspect is believed to be a white male, approximately 5’ 07" wearing a baseball hat, hood, mask and gloves. He was also wearing glasses, a blue Nike sweatshirt under a vest, dark pants, blue shoes and was wearing a blue backpack.

We are still looking for the suspect, and additional photos are attached. If anyone has information as to the identity of this burglary suspect, please contact Detective Paul Olsen with the Sheboygan Police Department at 920-459-3188.

Gov. Evers will try to expand Medicaid coverage in Wisconsin, announcing his state budget proposal will have more than $150 million in other health initiatives.

A 27-year-old Grafton man is accused of dumping nails onto roadways, causing damage to dozens of vehicles from May through December 2020.