Milwaukee reckless driving crash outside store on south side

The Milwaukee Police Department is investigating a fiery crash that occurred near Cesar Chavez Drive and Washington Street. One driver rear-ended another, and the impact caused the striking car to then hit a pole.

MILWAUKEE - The Milwaukee Police Department is investigating a fiery crash that occurred early Monday, July 5 near Cesar Chavez Drive and Washington Street around 12:50 a.m. One driver rear-ended another, and the impact caused the striking car to then hit a pole.

The driver of the other car, a 49-year-old woman, and passengers of that car, a 77-year-old woman and a 7-year-old boy, sustained non-life-threatening injuries; all transported to a hospital for treatment.

The driver of the striking vehicle got out and ran away before police arrived, and the car caught on fire.

The store owner who captured it on camera said things like this have been happening for months. She said more needs to be done about it. 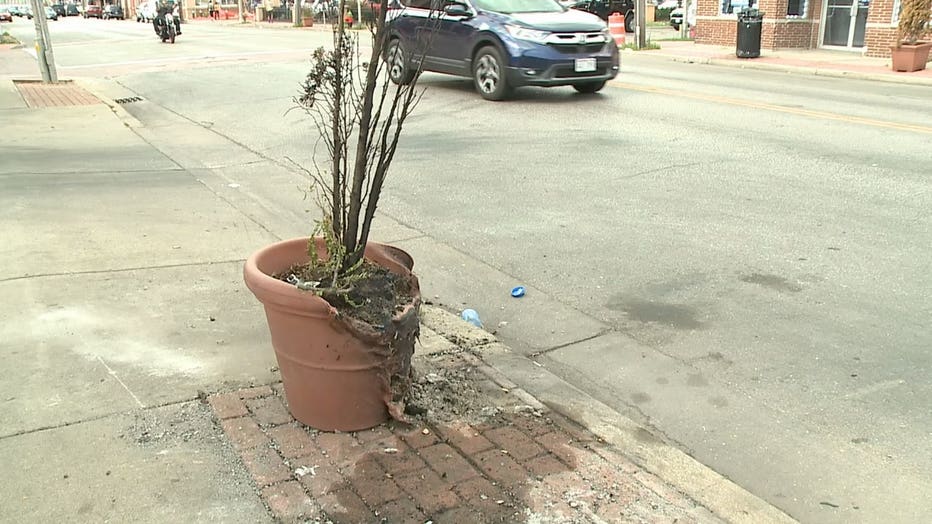 FOX6's cameras captured signs of the crash along Cesar Chavez Drive Tuesday; a planter burnt in half and a piece of a headlight among the dirt. Business owners along this street say change is long overdue.

Outside of Rivera's Western Wear, it always sounds like a party, but the owners say too often, it looks like people are driving home from one. 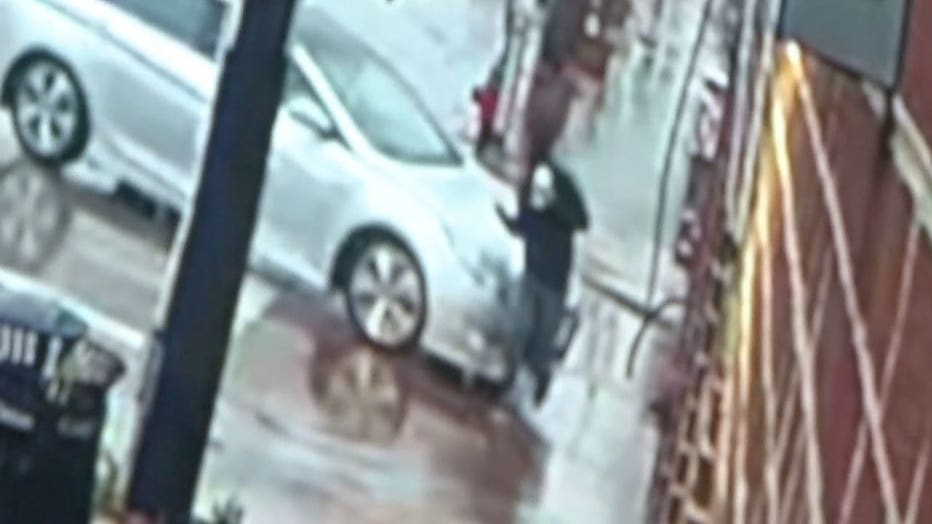 This isn't the first time their security cameras have seen a crash. In November, a family member was hit crossing Mineral Street on the way to the store.

"They did nothing. He lost his job," said Ruiz. "He’s been in the hospital. He had surgery. He’s not been able to use his hand normally. That’s what happened. We got hurt, and nobody cares."

Ruiz said she and her husband have been reaching out to local leaders and going to public safety meetings but have yet to see change. They are hoping something changes before it's too late. 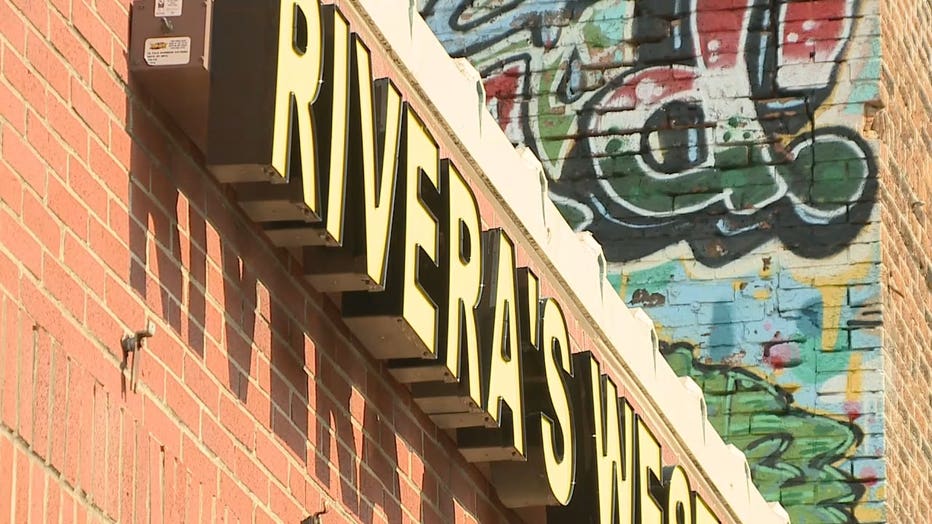 "We don’t want that," said Ruiz. "They do something when someone dies, or we have something bad going on on the streets."

The family of 18-year-old Narianna Staten gathered to remember her as police continued to search for the suspected shooter. The homicide prompted an Amber Alert for the victim's 19-month-old son, later found safe.

The family of a Milwaukee barber killed last week is now offering a $10,000 reward for information in his death.