The surplus in&nbsp;snow caused headaches for drivers and homeowners, but local ski resorts are rejoicing.&nbsp;

FRANKLIN, Wis. - The surplus of snow caused headaches for drivers and homeowners, but local ski resorts are rejoicing.

"It's been incredible," said Riley May, general manager of The Rock Snowpark.

Riley May is the general manager of The Rock Snowpark in Franklin.

"It’s been a busy year people wanting to get out try something new with a lot of other activities that are canceled. People have definitely been trying something different and kind of falls with skiing and snowboarding," said May. 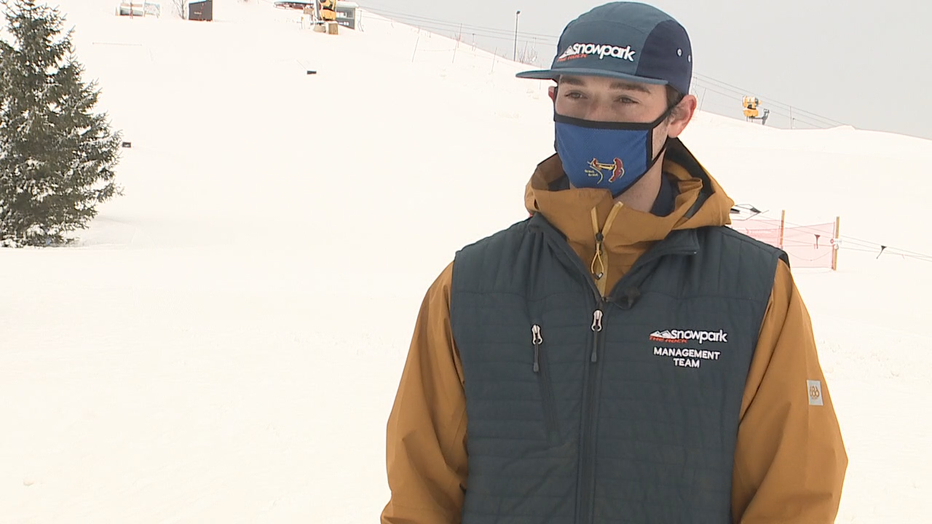 Plus, the layer of natural snow helps. The Milwaukee area recorded the most snow depth in 20 years at 24 inches.

"Yeah absolutely, any natural snowfall is a bonus for business. We make our own snow and we can operate off of that but anything that comes down from the sky is awesome," said May. 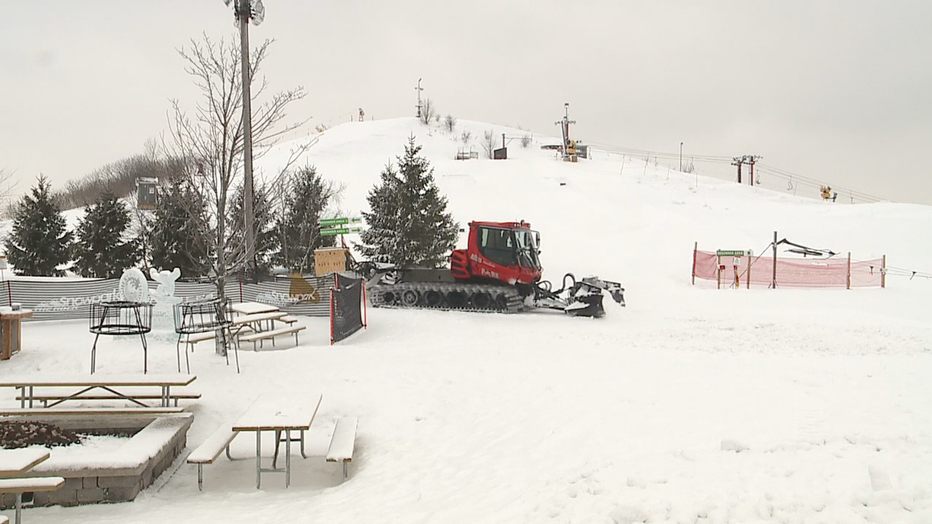 As temperatures rise above freezing, May says business is increasing too.

"People aren’t freezing out here so it’s awesome to see the sun come out so we’re expecting to be pretty busy as well, we’re selling out on snow tubing some days already," said May.

Sales May didn't expect when the ski hill first opened for the season. 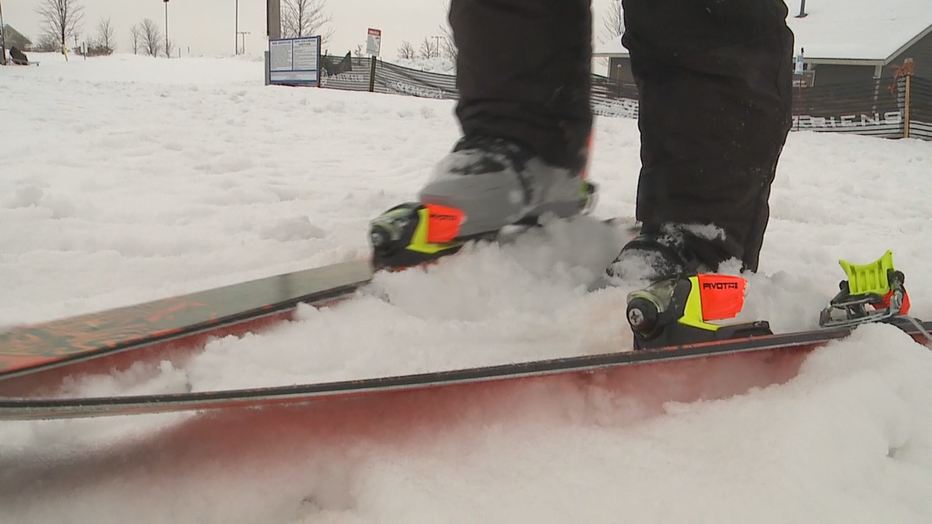 "We didn’t know what to expect. We didn’t know if people would come out or how they were feeling but as soon as it kind of started kicking off we were pretty surprised at how busy it was," said May.

"Skiing in Wisconsin is a super unique thing. There’s a ton of great areas around southeastern Wisconsin and all over the state that are a lot closer than people think," said May. 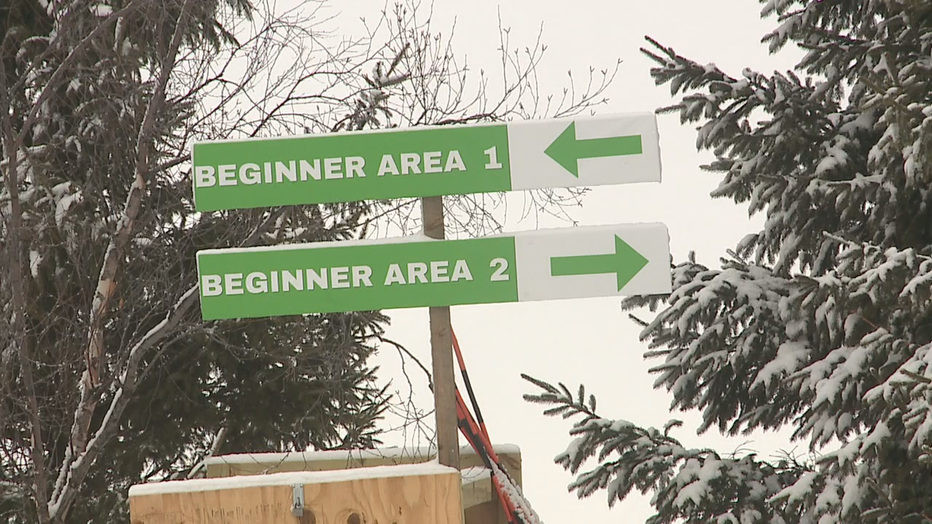 The Rock Snowpark offers reservations and rentals online. It is a first come first serve basis as the ski hill has a new capacity limit because of the pandemic. Masks are also required when social distancing isn't possible.

The hill is open five days a week.

The striking ice caves on Lake Superior will not open this season.

Gov. Tony Evers wants to spend $2.4 billion on building projects across 31 counties in Wisconsin over the next two years.