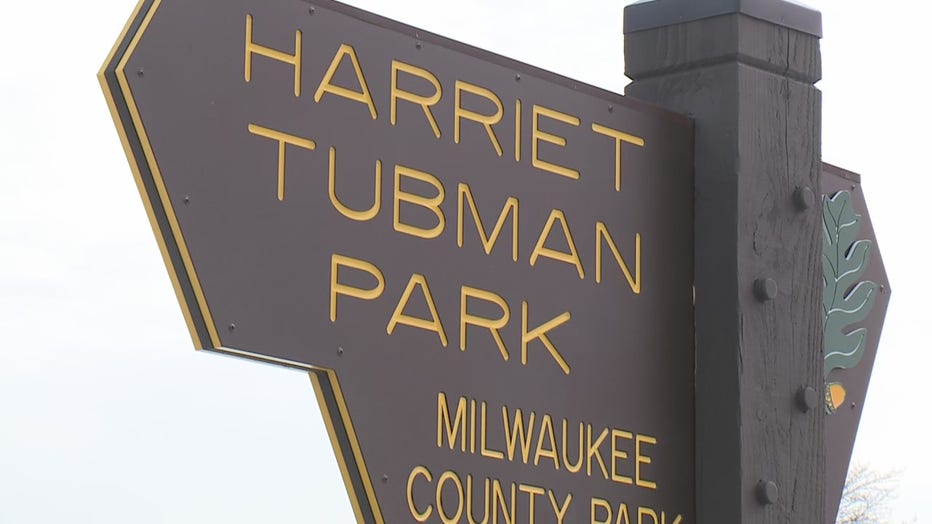 This past September, Supervisor Taylor sponsored a resolution that officially renamed the park in honor of the abolitionist and political activist.