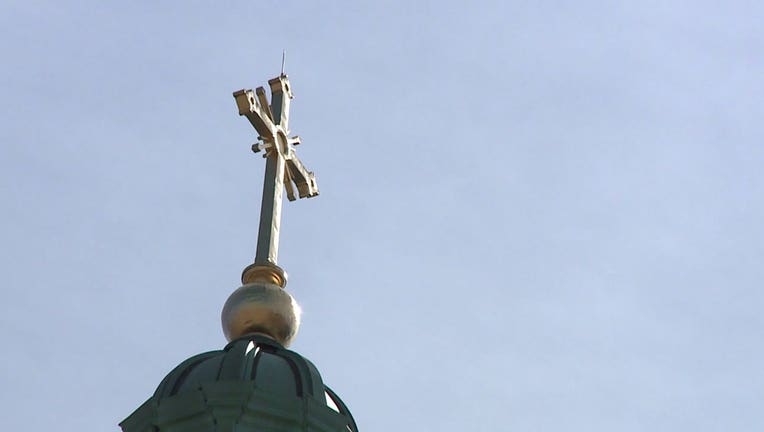 SUPERIOR, Wis. - The Catholic Diocese of Superior published names late Tuesday of almost two dozen clergy that it says have had credible claims of sexually abusing minors made against them.

Wisconsin Public Radio reports that many of the allegations date back 30 years or more.

The diocese said the list stems from three separate reviews of clergy files. It includes priests and other faith leaders who have served with the diocese, including credible allegations at other dioceses outside Wisconsin.

"I wish we could go back in time and undo all of the hurt and pain, the sins of the past. But we cannot," Bishop James P. Powers said in a letter to parishioners. "What we can do is learn from the past and do everything in our power to never repeat the abuse. I firmly believe that the Diocese of Superior is clearly on the right path in protecting our children."

In the letter, Powers said the diocese has established a Diocesan Safe Environment Office and adopted policies and charters to protect children and young people over the past 35 years. He said more than 15,000 adults have received background checks and been trained to recognize abuse and report it to law enforcement.

The Superior diocese is the latest to publish names of alleged abusers. Last year, Wisconsin Attorney General Josh Kaul launched a statewide independent review of reported abuse by clergy and leaders of faith organizations. In April of this year, Kaul said officials had received 204 reports that led to criminal charges in one case.