LiveNOW From FOX's Mike Pache speaks with a psychologist about how social media platforms trigger teens and children to become addicted.

Frequent social media use in children may lead to big changes in their brains, a new study found.

After studying the students for three years, the results suggest that frequently checking social media in early adolescence "may tune the brain’s sensitivity to potential social rewards and punishments ... which could have implications for psychological adjustment."

"Motivated by the anticipation of this social feedback, adolescents’ constant, habitual checking of social media may alter neurodevelopment, significantly changing the ways in which the adolescent brain responds to its environment," researchers said.

First, the students in the study were asked how many times per day they checked each platform. Their answers were then grouped into categories for researchers to create a score for each participant. 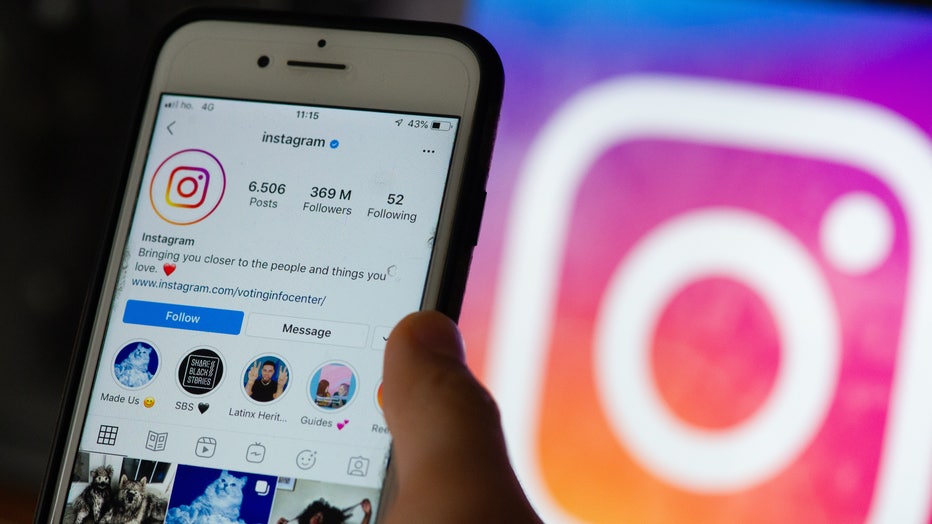 From there, participants attended brain imaging sessions that measured their neural responses when they anticipated social rewards and avoided social punishments.

According to the study, brains go through "significant structural and functional reorganization during adolescence." Teens are already inclined to seek "rewarding stimuli," especially from their peers. Frequent social media use could be making it worse, researchers said.

Researchers said more studies are needed to examine long-term associations between social media use and brain development in children.