Facebook's parent company says it will be “forced to consider” removing news content from its platform if Congress passes legislation requiring tech companies to pay news outlets for their material. Meta said it would rather pull news from its social media site rather than "submit to government-mandated negotiations."

FBI Director Chris Wray warned Friday that control of the popular video sharing app is in the hands of a Chinese government “that doesn’t share our values.”

Accessing the app will be a criminal offense, she said, adding TikTok poses a threat to the Mount Rushmore State and the personal data of all South Dakotans.

“I tried my best. Despite that, (Kanye West) again violated our rule against incitement to violence. Account will be suspended,” Elon Musk tweeted.

U.S. Treasury Secretary Janet Yellen said an investigation into Musk's $44 billion Twitter purchase is not off the table.

A Wisconsin congressman warns about something that might be on your phone right now – and Rep. Mike Gallagher is calling for a ban on it. It is one of the most popular apps – TikTok. 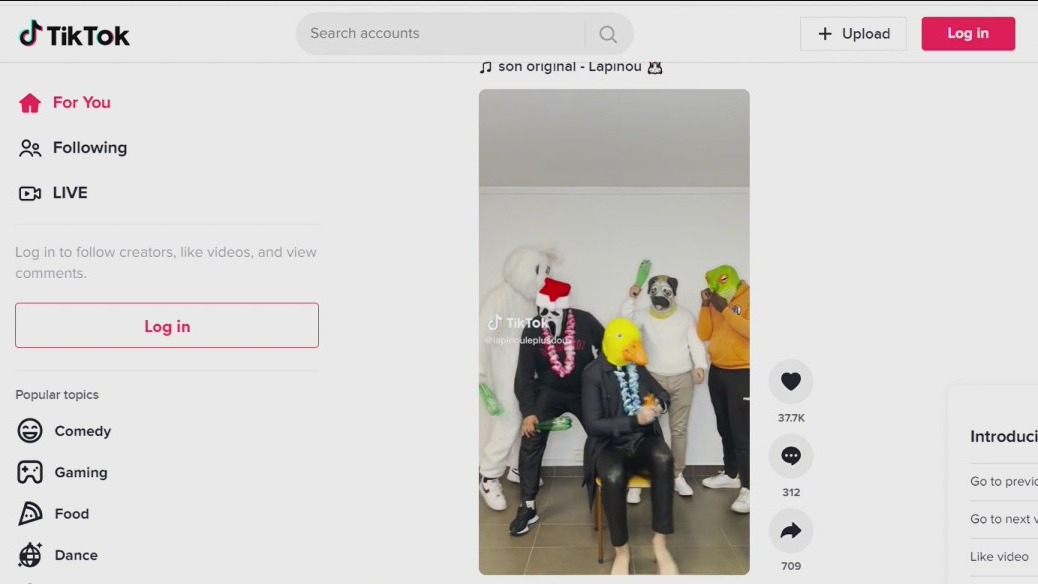 Elon Musk asked in a poll to vote on reinstatements for accounts that have not “broken the law or engaged in egregious spam.” The yes vote was 72%. 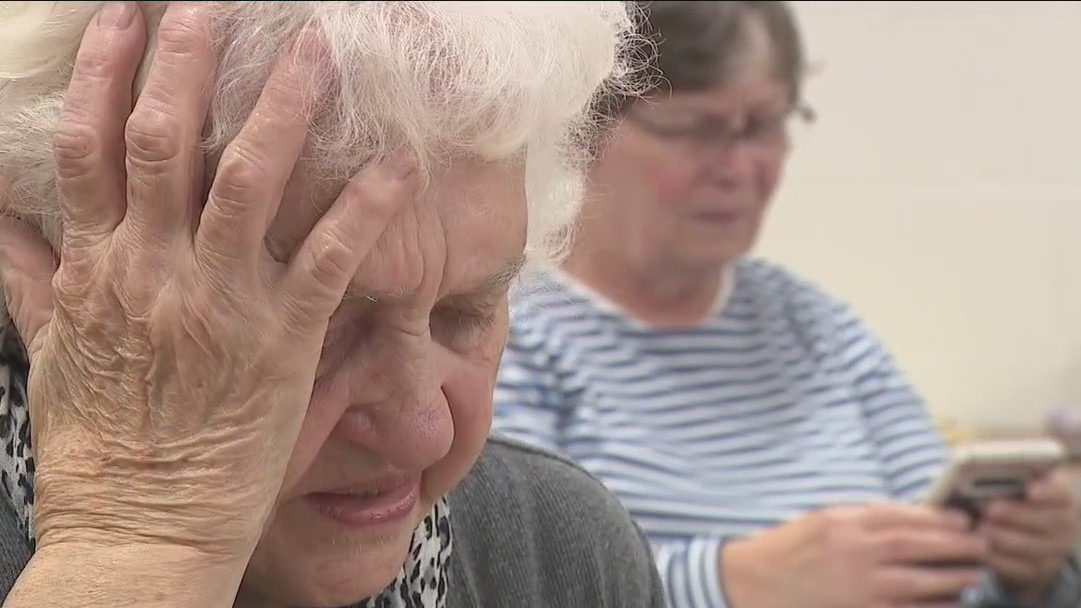 Elon Musk said Sunday he will not be letting Alex Jones back on Twitter. Musk said he has no mercy for anyone who would use the deaths of children for gain, politics, or fame.

A food fight started on Twitter after one woman said she wanted to gift her new neighbors with a batch of homemade chili.

The newest round of departures means the platform is continuing to lose workers ahead of the World Cup, one of the busiest events on Twitter.

Musk fired much of Twitter's full-time workforce by email early this month.

For advertisers, the fake accounts could be the last straw as Musk’s rocky run atop the platform — laying off half the workforce and triggering high-profile departures — raises questions about its survivability.

Prosecutors called Ramon Abbas, known online as Ray Hushpuppi, "one of the most prolific money launderers in the world."

In a mass email, Elon Musk reportedly told employees that changes would be difficult and there was "no way to sugarcoat the message."

Elon Musk is trying to reassure big companies that his chaotic takeover of Twitter won't harm their brands.

Voters are likely to encounter rumors, hearsay, and misinformation. Here are some tips for navigating social media on Election Day, and in the days or weeks that follow.

A white University of Kentucky student is accused of physically assaulting a Black student worker while repeatedly using racial slurs.