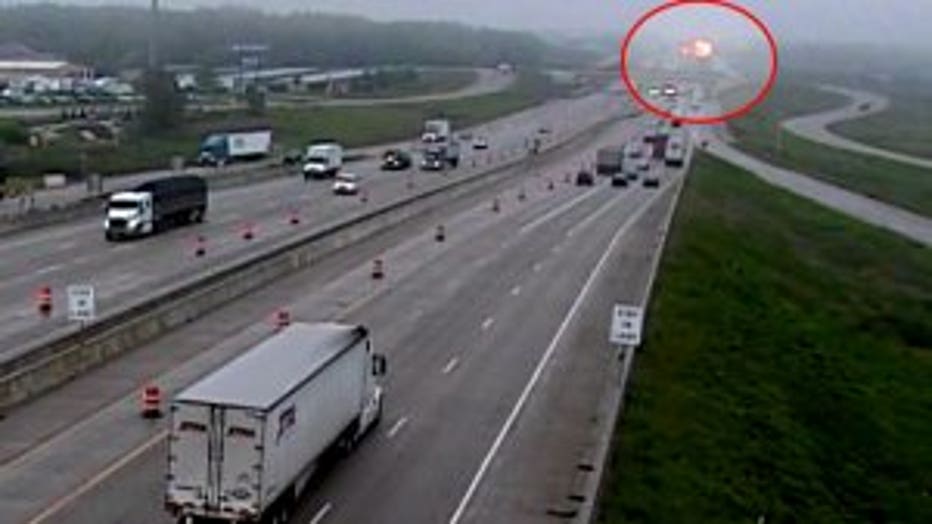 RACINE COUNTY -- Officials with the Wisconsin Department of Transportation on Thursday, June 20 released video of a fiery crash that killed two semi drivers and left two other people hurt Wednesday morning, June 19 on I-41/94 in Racine County. This, as the families of the two semi drivers involved in the crash identified the men for FOX6 News.

The video below shows the initial explosion in the distance. (Watch for it in the upper right corner of the video).

The crash closed I-41/94 in both directions near 50th Street for hours. The southbound lanes reopened shortly before 9 p.m. Wednesday. The northbound lanes did not reopen until about 4 a.m. Thursday.

"He meant everything to me. That man was like my dad," said Sharron Versey, Kenneth's niece. 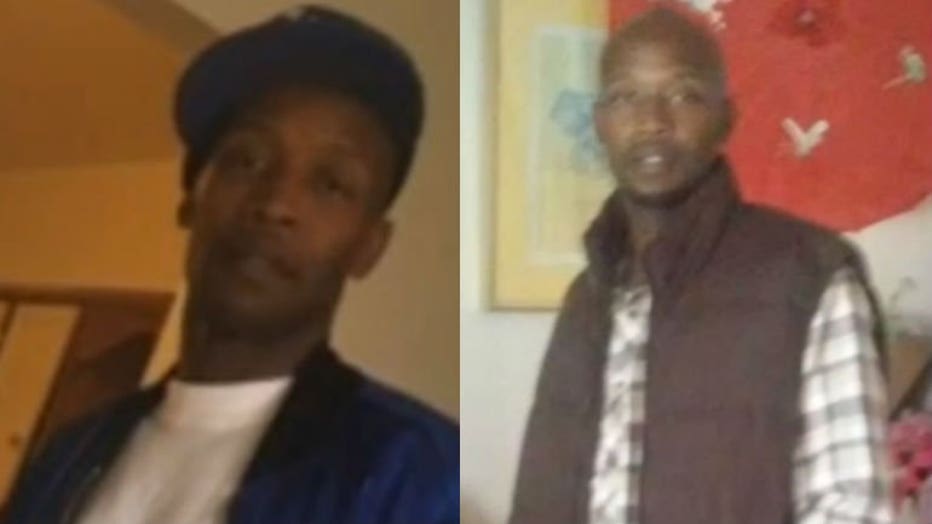 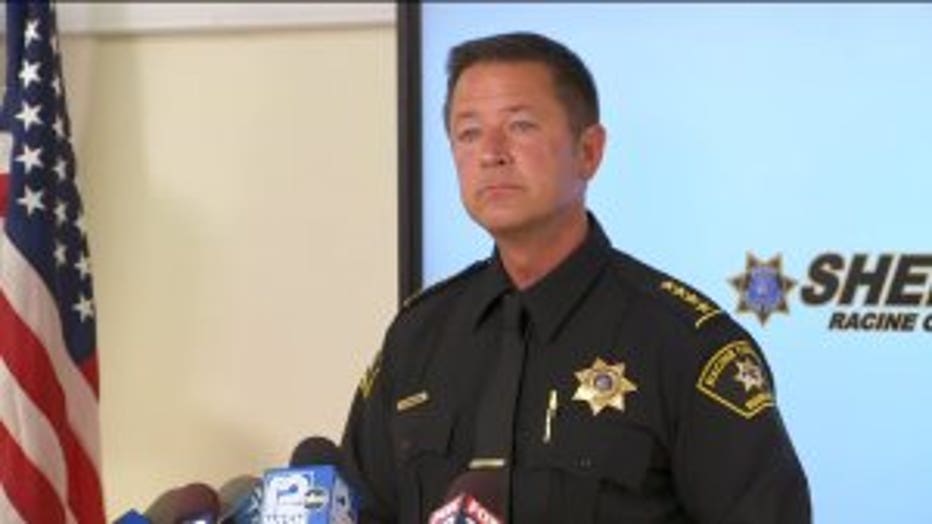 Sheriff Schmaling said the investigation showed a semi tractor trailer was traveling southbound when the driver made a lane change. In the process, that semi hit a construction barrier. The semi driver over-corrected, and hit the median wall. That median wall was shoved into the northbound lanes of I-94. Three northbound vehicles hit each other and/or the barriers in their path -- and the driver of a northbound semi tractor trailer made a decision to make a "very evasive maneuver." He drove off the road -- and the semi burst into flames. Sheriff Schmaling stated the driver of the second semi (the one that went off the road) saved lives by taking the evasive maneuver that he or she did.

"In my 24 years on this job, this is the worst accident I've ever been part of," Schmaling said. "I think this unfortunate deceased individual is a hero. By turning, avoiding a crash of three individuals and a semi tractor that's already involved in the crash, and turning to avoid all of that -- absolutely. I think this unfortunate, deceased individual is a hero in and of itself by turning down and risking his own life to avoid crashing into innocent people. He turned off the roadway, rather than crashing into three other vehicles and a semi. I would suggest to you that that is very heroic -- risking his own life in an effort to save potentially three other vehicles."

The family said Kenneth Rogers had been a truck driver for four years.

Jeffrey Johnson's family told FOX6 News the family was devastated by this loss. 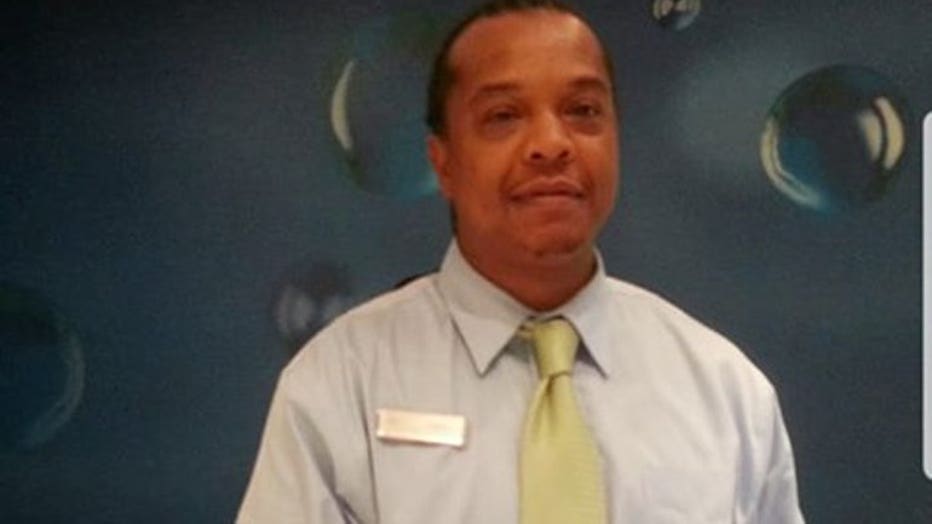 It's important to note, officials had not formally identified the two semi drivers killed in this crash as of Thursday, June 20.

The sheriff said there had been extra patrols along the construction zone in Racine County -- and there would continue to be. He urged the traveling public to be mindful of their speed and distractions while driving.

Anyone with further information that could help investigators was encouraged to call 262-886-2300. You can remain anonymous.

CLICK HERE for a collection of video and photos from this incident.