A Glendale police squad was struck by the driver of a stolen vehicle near 10th and State in Milwaukee Monday evening.

MILWAUKEE - A Glendale police squad was struck by the driver of a stolen vehicle near 10th and State in Milwaukee Monday evening, Jan. 16.

Glendale police said it happened while the officer was transporting a prisoner to the Milwaukee Secure Detention Facility on 10th Street. Officials say the squad was making a turn when it was struck by the stolen vehicle traveling at a high rate of speed. The occupants of the vehicle fled on foot. 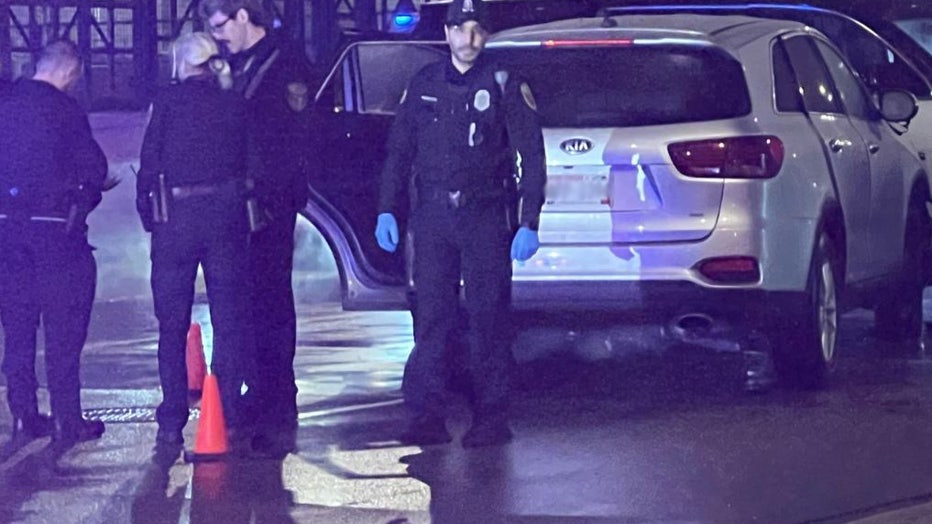 The people inside the Glendale squad were taken to a hospital for treatment of non-fatal injuries. No other injuries were reported.

Milwaukee police are seeking other people who fled from the stolen vehicle. 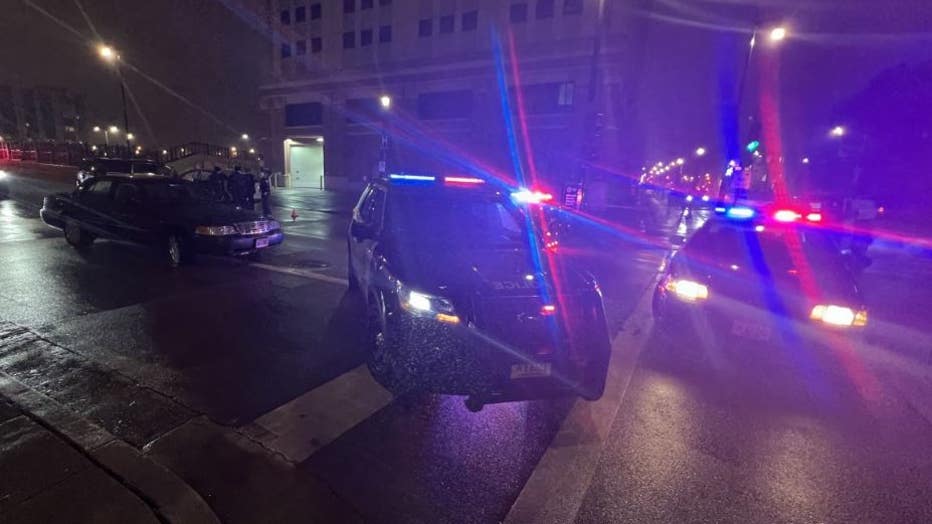 Anyone with any information is urged to contact Milwaukee police at 414-935-7360 or to remain anonymous, contact Crime Stoppers at 414-224-Tips or P3 Tips.