Prosecutors say 18-year-old Areon Binford was the driver, and he refused to stop when he saw the blue and red lights. Multiple agencies, including Brown Deer, Bayside and Glendale police, all worked together to stop the pursuit.

Around 3:30 a.m. on July 19, Bayside police spotted a suspect vehicle, reported stolen the previous day, and pursued it down Brown Deer Road. 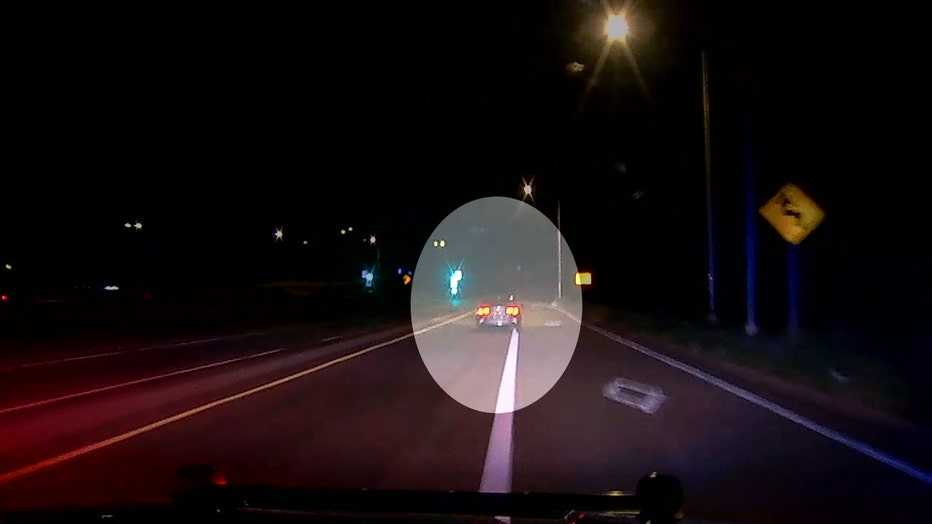 During the pursuit, officers described the vehicle's tire "kicking up some sparks" while driving 80 mph, a rear tire "blown."'

Officers in pursuit estimated there being three or four people inside the vehicle at the time. When it finally came to a stop on Silver Spring, Binford and others ran off. The driver fled south on I-43 and two people fled west over the barrier wall.

Individuals seen fleeing after high-speed police pursuit on I-43.

Once Binford was in custody, police discovered he was already out on bail for stealing a vehicle.

No one was hurt in the incident.

Binford's next court appearance is scheduled for Aug. 2.