“Still in shock:” 4 men accused of fatally shooting Rebecca Wood during armed robbery got away with $20

"Still in shock:" 4 men accused of fatally shooting Rebecca Wood during armed robbery got away with $20

MILWAUKEE COUNTY -- Four men have been arrested and charged in connection with an armed robbery turned homicide.

32-year-old Rebecca Wood was shot and killed on July 13th near 28th and Clarke. 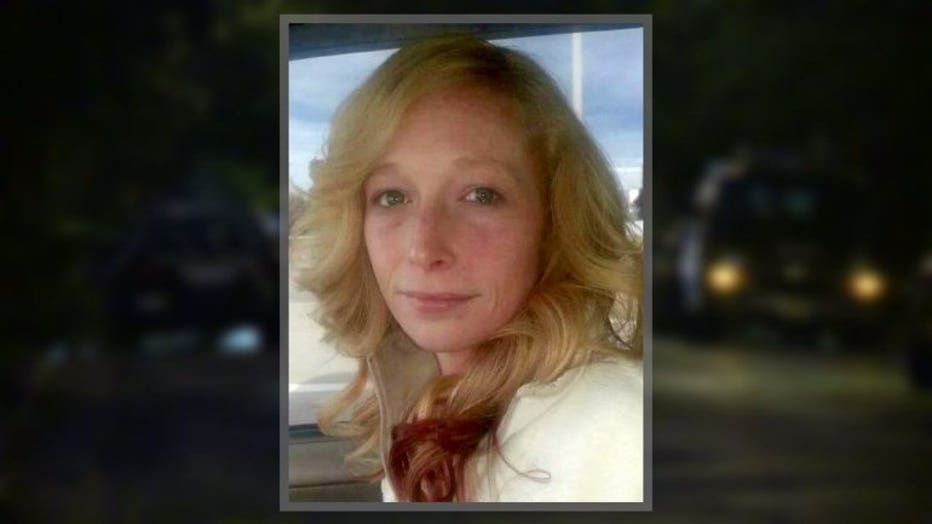 Her father spoke with FOX6 News on Wednesday, August 10th, and said every day since his daughter's death has been a struggle -- but he said four arrests bring him one step closer to justice. 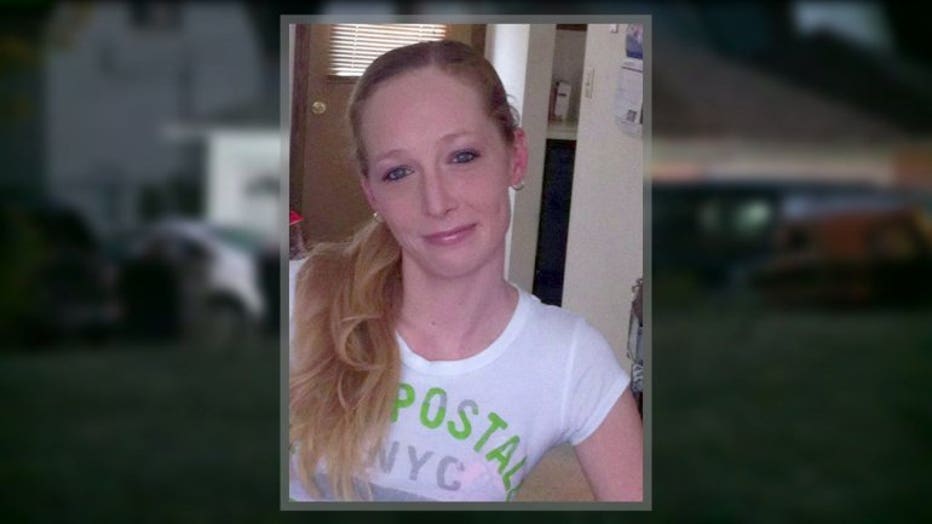 "It`s very, very, very hard," Greg Wood said. "I`m pretty much still in shock. I don`t even know what to say. She was a very beautiful girl."

Investigators say Wood was shot while in her vehicle. 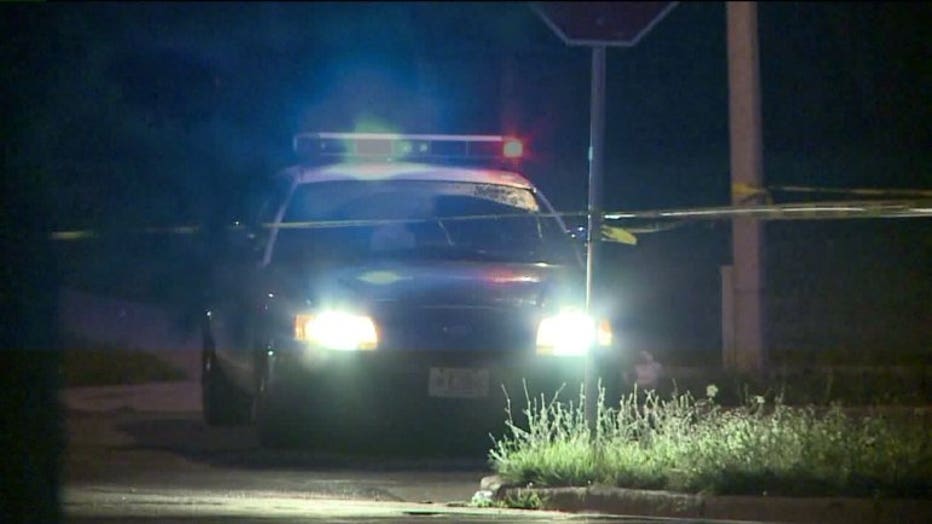 Rebecca Wood shot and killed near 28th and Clarke 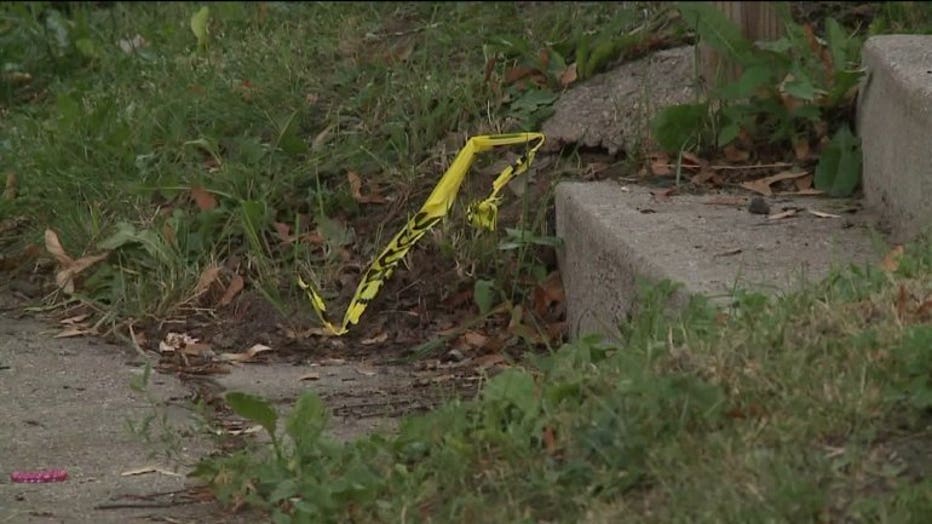 Rebecca Wood shot and killed near 28th and Clarke

According to a criminal complaint, 21-year-old Deanthony Bradley and three others wanted to rob her. A witness told investigators he saw Bradley with a weapon, and thought this was a drug deal.

Authorities say Bradley pointed a gun at Wood's head with his finger on the trigger. He told police when Wood tried to drive away, the gun went off -- and Wood was killed. An autopsy revealed she suffered two gunshot wounds -- one to the back and one to the chest -- wounds caused by one bullet, according to police.

After the shooting, Wood's vehicle crashed into a tree in the area.

"I had a meltdown. I just started bawling," Greg Wood said. 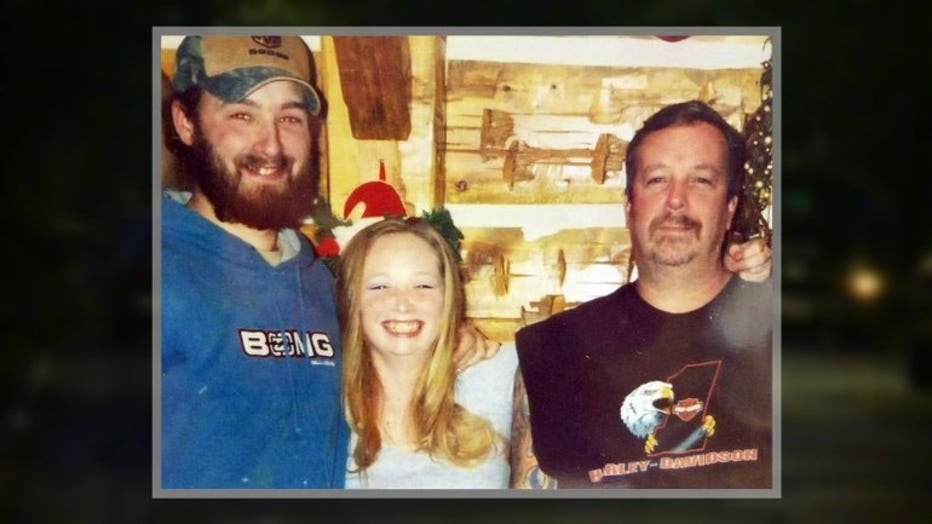 According to the complaint, after the shooting, a witness indicated one of the suspects went to Rebecca Wood's vehicle and took a purse -- apparently dropping it when a witness yelled at them.

The complaint says police found Rebecca Wood's purse and a $20 bill near her body at the scene. A $10 bill was later found at the scene, with blood on it. 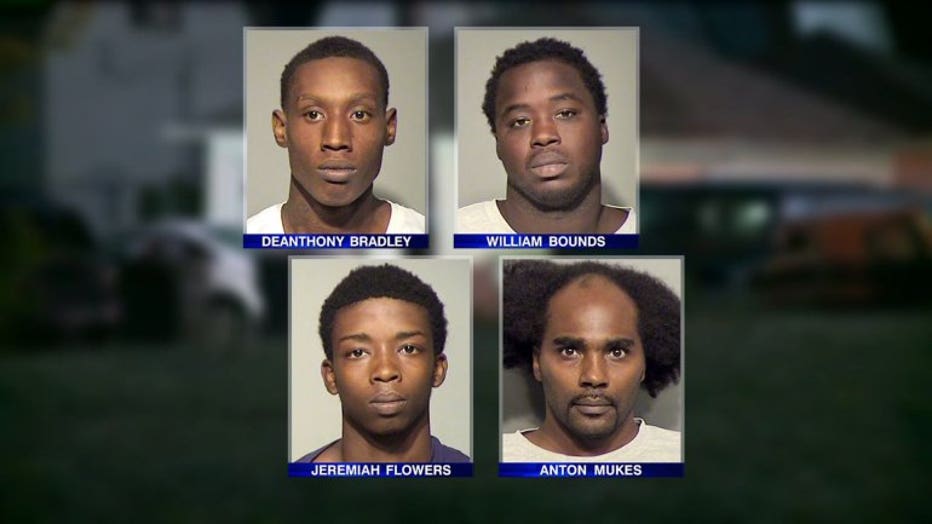 According to the complaint, one of the suspects stated that they got away with $20 after the robbery and fatal shooting. The complaint states that a suspect told investigators he used the money to buy cigarettes and "two bags of weed."

Greg Wood learned four men were arrested over the weekend. The charges are as follows: 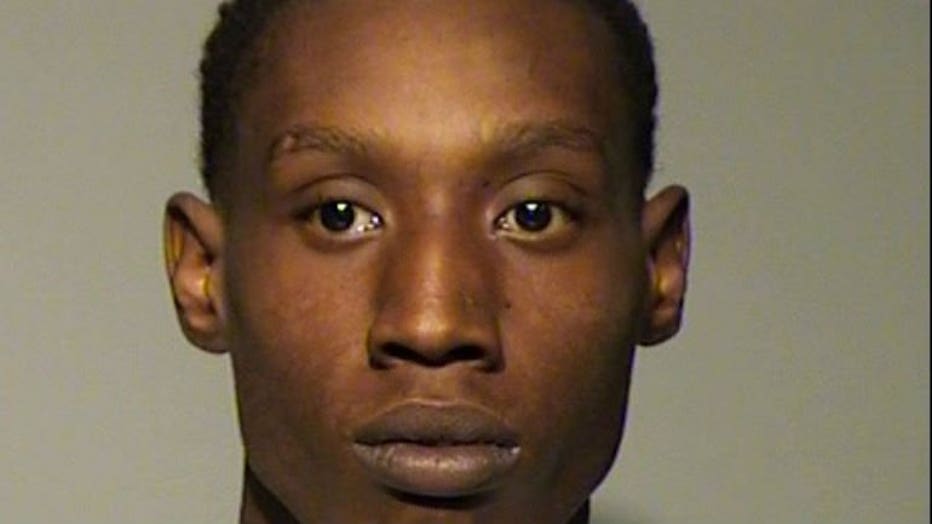 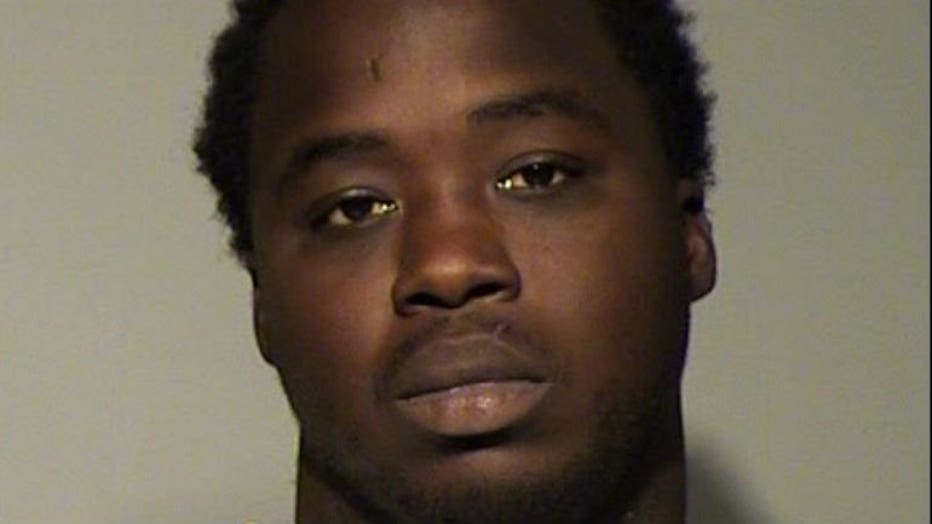 Armed robbery with use of force, as party to a crime, habitual criminality repeater 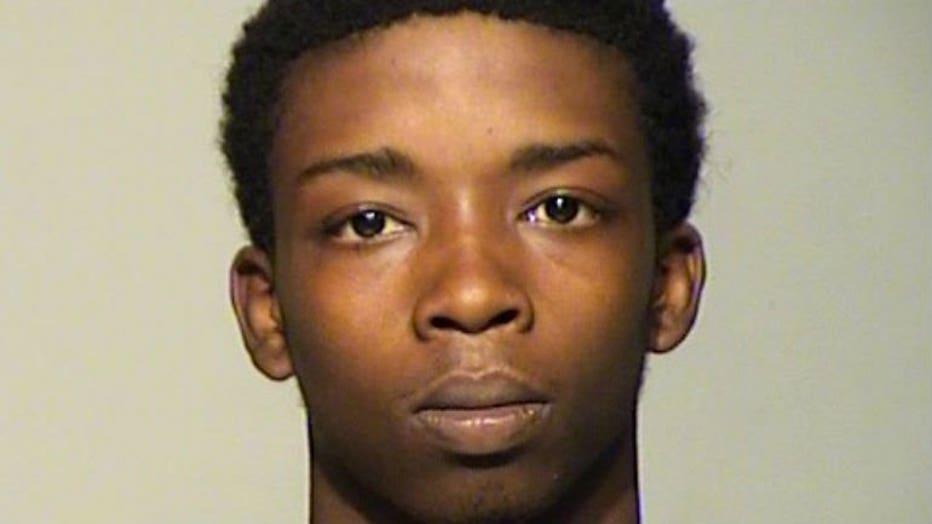 Armed robbery with use of force as party to a crime 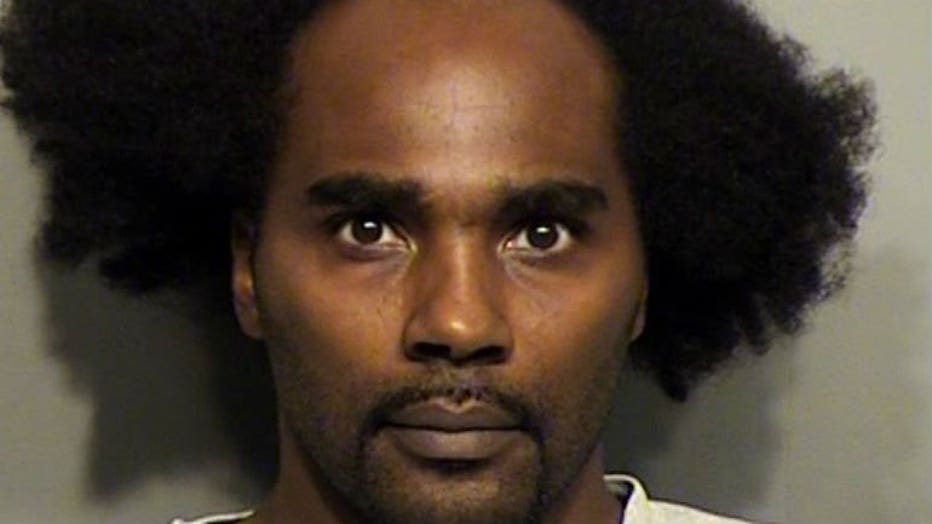 Possession of a firearm by a person convicted of a felony, habitual criminality repeater

" I hope they get what...everyone one of them gets what they have coming to them. The guy that did it, he ruined lots of lives," Greg Wood said.

According to the complaint, after the fatal shooting, Bradley posted on Facebook that he had to “cut his fro and get low.”

Rebecca Wood left behind two children, and an entire family heartbroken over the loss.

"She was my baby," Greg Wood said.

Wood said he is incredibly grateful for the work of the Milwaukee Police Department in investigating this case.

A fundraiser will be held on September 11th to benefit Rebecca Wood's two children at Smitty's on the Edge at 14015 N. Cedarburg Road in Mequon.