Wisconsin State Fair prep for rides, vendors ahead of Day 1

For Wisconsin State Fair vendors new and old, the days leading up to the start of the fair Thursday, Aug. 4 involve the culmination of months of planning.

WEST ALLIS, Wis. - For Wisconsin State Fair vendors new and old, the days leading up to the start of the fair Thursday, Aug. 4 involve the culmination of months of planning.

Think of it like the Giant Slide. They've already climbed up the stairs to reach the top. On Thursday, they'll receive their burlap sack and enjoy the ride for 11 straight days.

"Every time I would walk through the fair the last few years, I'd have major FOMO of, 'Why isn't Camp at the fair?'" said Paul Hackbarth.

For Hackbarth, what was once a dream comes true on Thursday. A three-year process led to a total makeover in the former Rupena's space, complete with Camp Bar staples and a new one just for the fair. 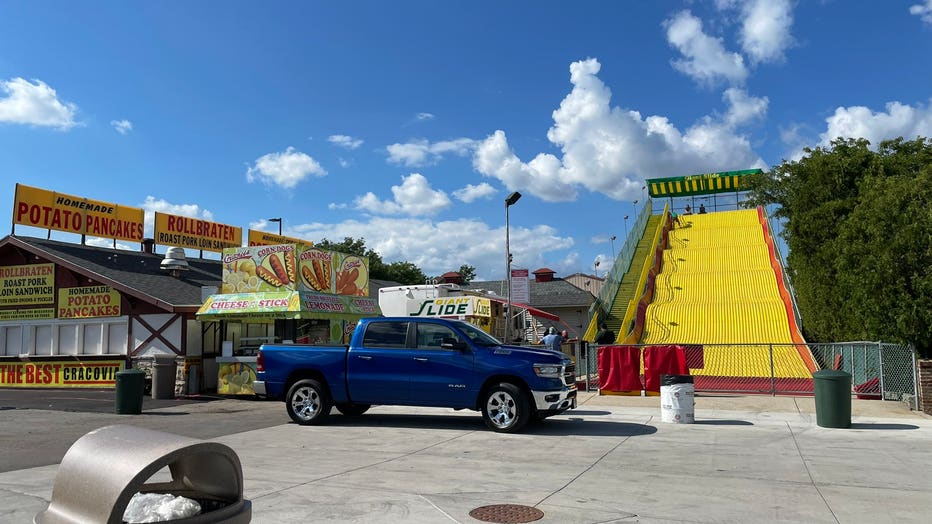 "Believe it or not, frozen custard has never existed at the Wisconsin State Fair. It was one of those things that we found that didn't exist that I feel like, 'How could that not exist at the fair?'" said Hackbarth.

Of course, no fair is complete without rides. Third-party inspectors crisscrossed Spin City Monday, double-checking the nearly 40 attractions at this year's fair. 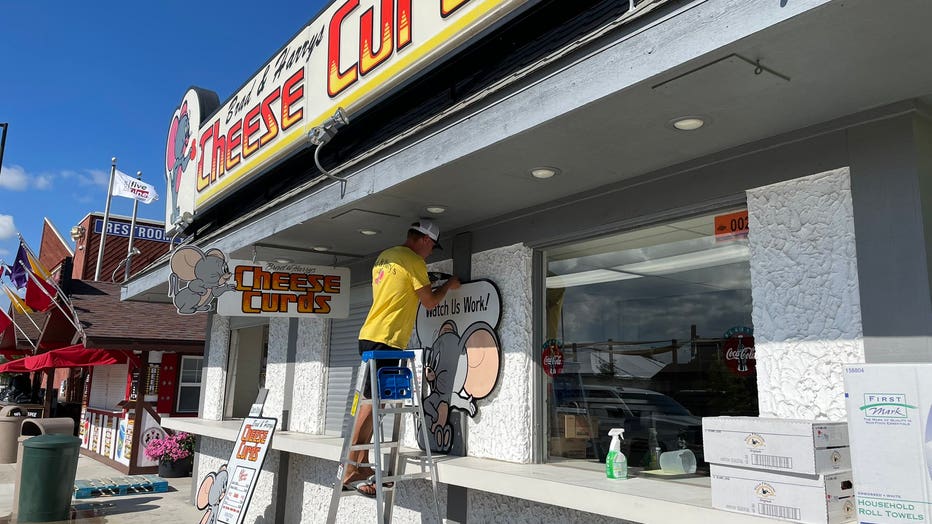 The signs are back up at Brad and Harry's Cheese Curds, a fair favorite in the central mall since 1995.

"Once you do it, it's just in your blood. We always say, 'There's no summer. It's fair season,'" said Kyle Olson, Brad & Harry's Cheese Curds co-owner.

"We spend 11 months out of the year training for these 11 days, the best 11 days of summer, which is the Wisconsin State Fair," said Kerksen. "Getting to that finish line and seeing people come through the gates on Thursday, Aug. 4 is the pinnacle. It is the cherry on top that makes us so excited for all the hard work we've put in."

The fair is allowing guests to bring a sealed bottle of water due to the heat, and there is a new bag policy. Only diaper bags and small bags will now be allowed in. 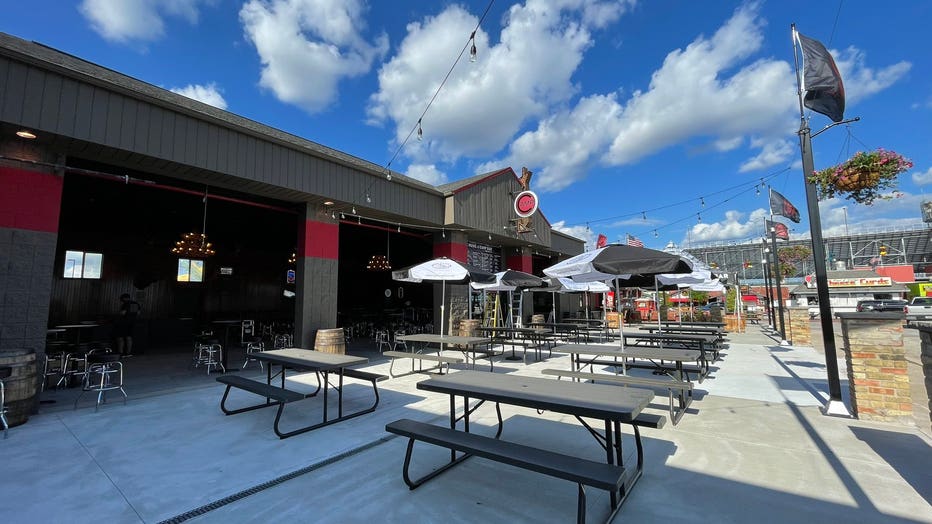