MILWAUKEE - Serial 1 Cycle Company, an eBicycle brand formed with Harley-Davidson, unveiled on Monday, Nov. 16 the details of its first portfolio of products.

Pre-ordering is now open for Serial 1 eBicycles which are slated to begin deliveries in early spring 2021. 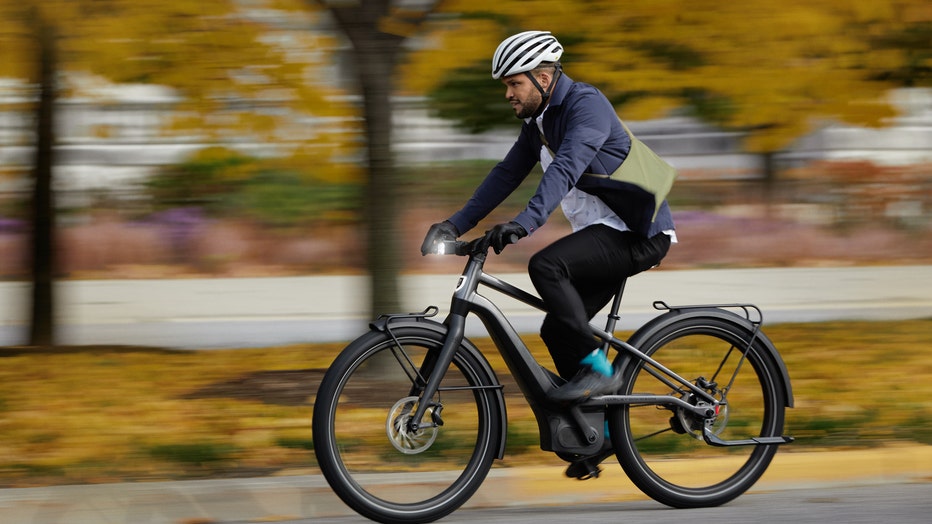 Serial 1 eBicycles are now available for pre-order on Serial1.com and via select Harley-Davidson dealerships.

Serial 1 eBicycles are designed in Milwaukee, and take their name from “Serial Number One,” the nickname for the oldest known Harley-Davidson motorcycle.