Many have been patiently waiting after the Wisconsin State Fair was canceled last summer, and vendors are hoping that patience will continue over the next 11 days because lines for food might be a bit longer this year.

WEST ALLIS, Wis. - The Wisconsin State Fair returns starting Thursday, Aug. 5. Many have been patiently waiting after it was canceled last summer, and vendors are hoping that patience will continue over the next 11 days because lines for food might be a bit longer this year.

The hospitality industry nationwide is facing a labor shortage. State Fair is no different. Saz’s will be opening down at least 20% of its normal staff.

For college student John Burgermeister, working the State Fair is a summer tradition. 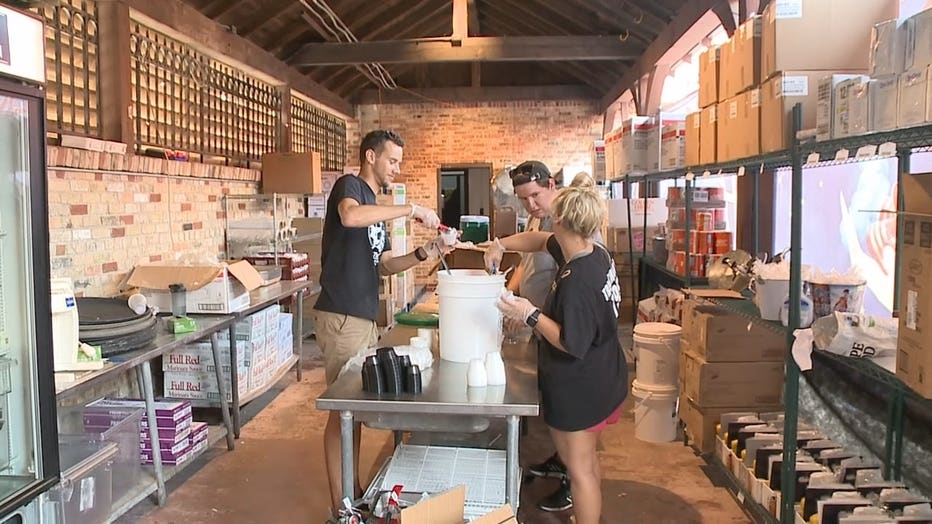 Finding teenagers to work has been trickier in 2021.

"We were advertising on Snapchat and TikTok and things we’ve never done before to try and hit that younger demographic," said Curt Kluth, Saz's Hospitality Group partner.

Kluth said in a typical year, they employ 400 people to work the State Fair. A dozen job fairs later, they will be opening with only between 300 and 320 employees. 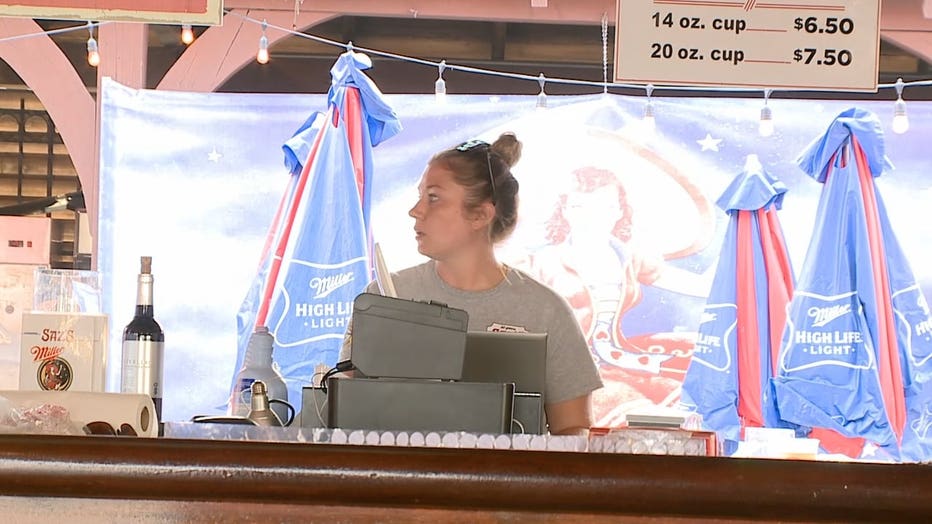 "Last year, not having the fairs and festivals, a lot of people found other jobs," said Kluth. "For us, we really find it as something cyclical. We get a lot of people in that are 14, 15 years old, and then they stick with us all the way through college. Well, last year, we lost all those people that made it through college, and we weren’t able to bring in that new set of 14- and 15-year-olds."

As they worked Wednesday to make sure everything is just how people expect it to be when the fair opens, they asked for people to remember they are short-staffed.

"During the fair, I think we’re really asking people to pack their patience, as we’re saying," said Kluth. "Come to the fair, be ready to have a good time, but be ready to wait in line maybe a bit longer, so grab a beer before you get your food while you’re waiting in line." 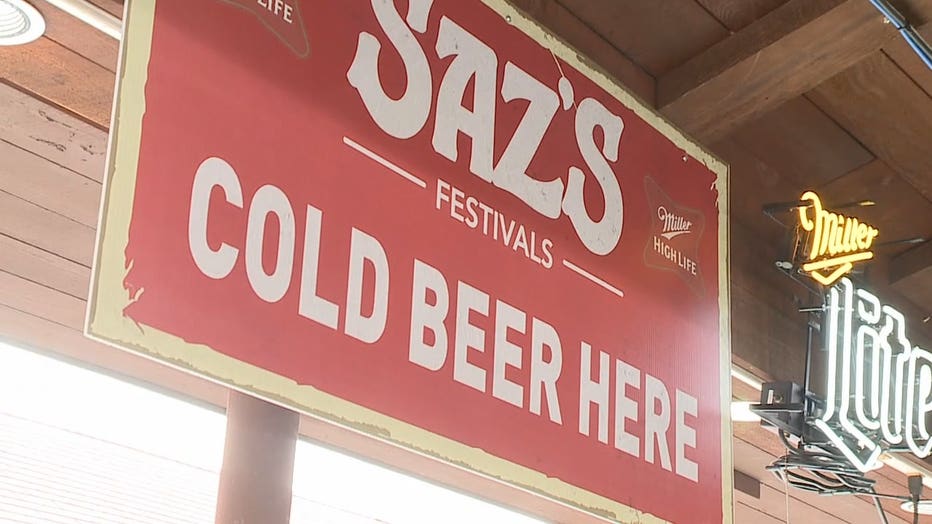 For Burgermeister, coming back to work was an easy decision.

"It’s the people," he said. "The amount of people that I have worked with, you constantly work with throughout the summer kind of just becomes your group of friends that you stay around."

Kluth said he’s been talking to other vendors, and they are facing a similar worker shortage. Once this is over, Saz’s will start hiring for Summerfest.