NEW BERLIN -- Nearly a year after a New Berlin West High School basketball coach was arrested and accused of possessing marijuana on school property and fired, FOX6 News has learned of new issues at the school. Another internal investigation is underway.

FOX6 News has learned at least one teacher has been placed on administrative leave. 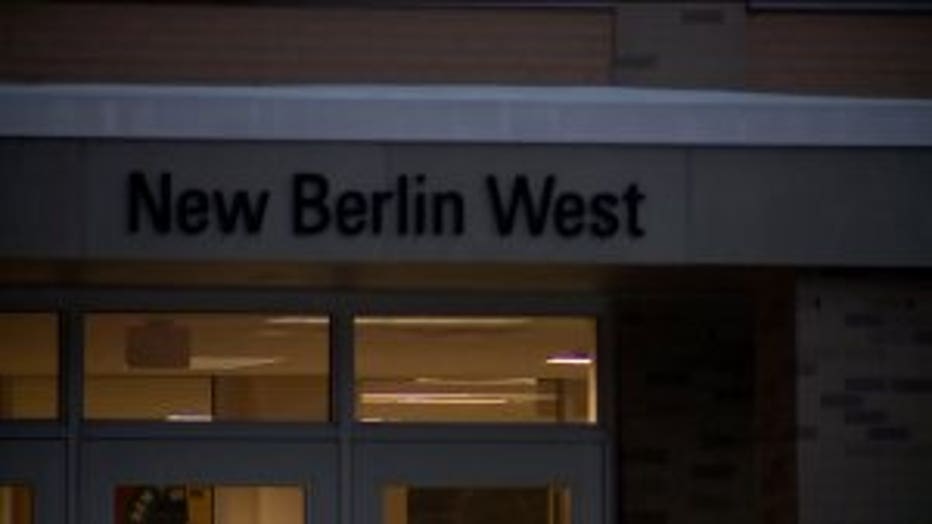 Dave Maxey, president of the School District of New Berlin's Board of Education is calling this a personnel matter.

A statement from the School District of New Berlin, issued late on Wednesday night, reads as follows:

"There have been some recent staffing changes at New Berlin West High School. While there is much speculation about recent personnel adjustments, none of them are related.

Each involved unique and isolated circumstances. All personnel matters are handled with careful consideration by the district.

Our top priority is to ensure the best learning environment and quality of service for our students. We take seriously concerns raised by students, parents or staff and respond promptly to investigate and address those matters.

We cannot, however, release information related to personnel matters.

The district will not be making any other statement regarding these personnel matters at this time."

Students say teachers have disappeared from their classrooms. New Berlin Police Chief Joe Rieder confirmed for FOX6 that one teacher has been placed on administrative leave. 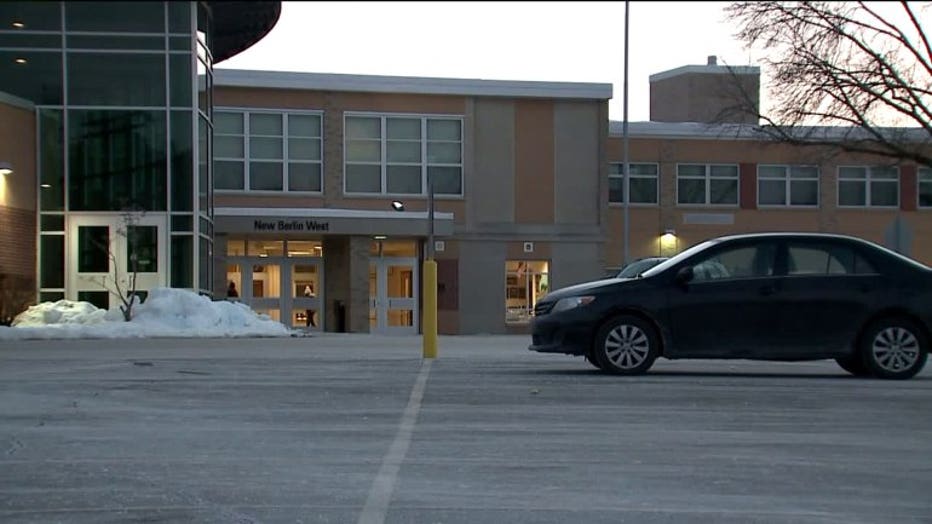 In February of 2015, a New Berlin West High School boys basketball coach was fired after district leaders said they suspected he was in possession of illegal substances and called police. A district representative said he was caught with marijuana on school property. 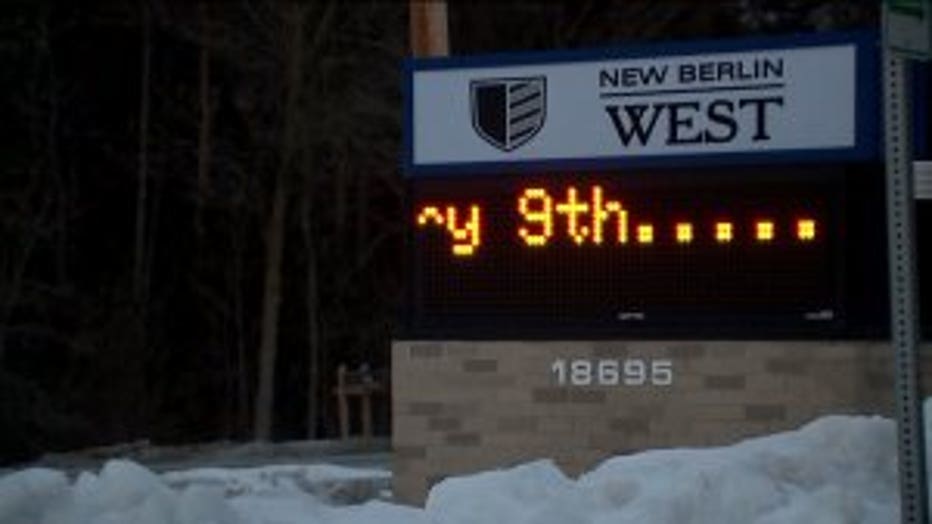 This time around, parents are hopeful they'll hear from school district officials soon as to what prompted this internal investigation.