A Milwaukee mother says her son living with special needs is being treated differently at school – and she wants to see change.

MILWAUKEE - A Milwaukee mother says her son living with special needs is being treated differently at school – and she wants to see change.

This season is supposed to bring happiness. But Amorita Garcia told FOX6 News her son's light gets dimmed year after year.

"My kids love Christmas, they love singing, they love dancing," Garcia said. "My son has never been in a Christmas concert at Parkside and he’s been there for eight years." 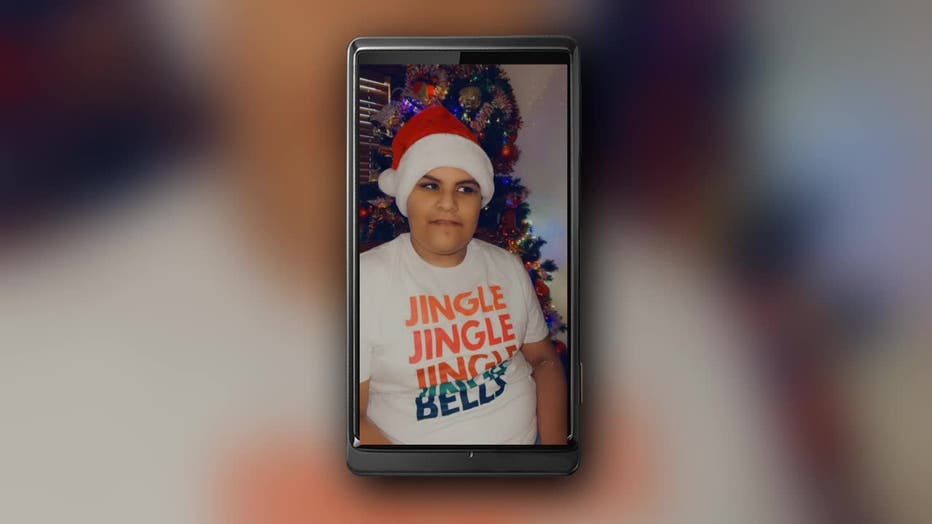 "He has a special ability. He’s able to do everything that any other student can do," Garcia said. 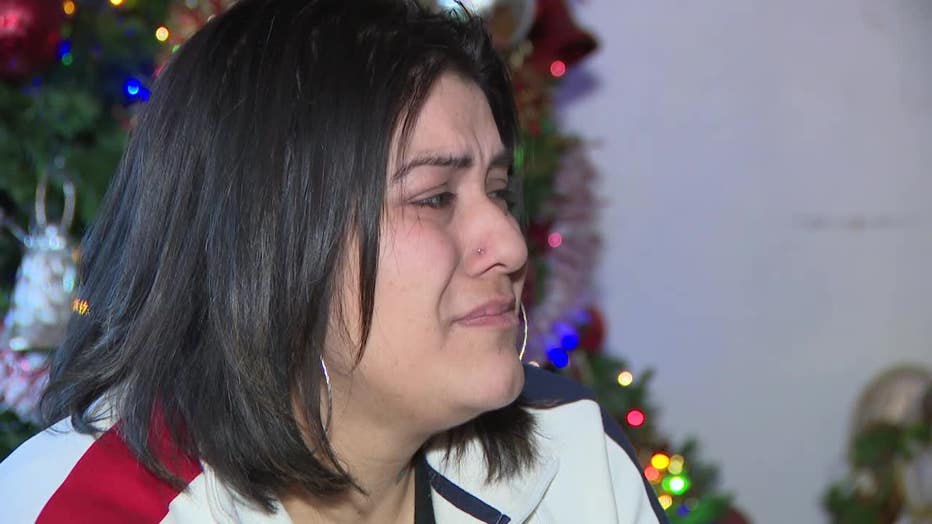 Garcia said after speaking out this year, Reylando was able to take part virtually – while the district responded, saying in part…

"Milwaukee Public Schools (MPS) understands the concerns raised regarding this situation at Parkside School. In this case, each classroom recorded their performances separately to help reduce the spread of COVID-19."

Garcia said prior to the pandemic, her son still was never given the opportunity to take part in the same way as others outside of his special education class.

"My son sat in the audience with me and watched his whole school perform," Garcia said. 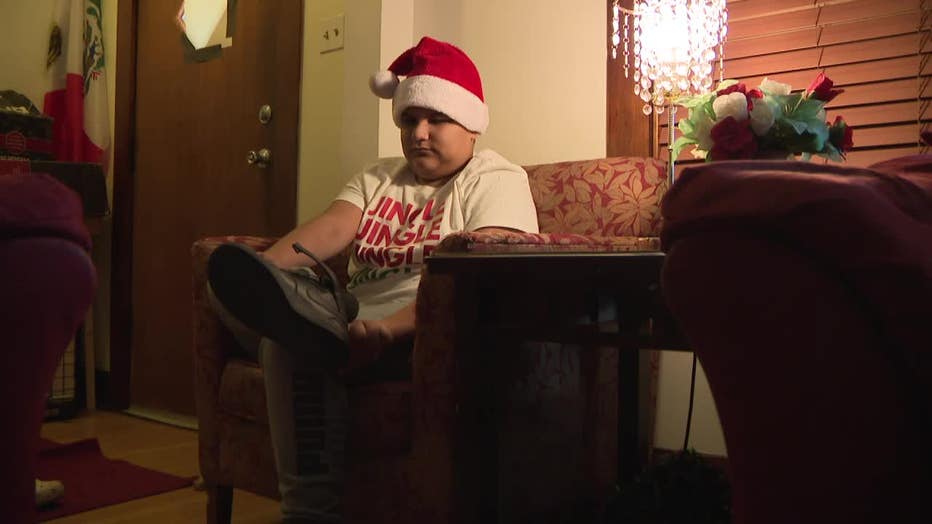 Garcia said the issue is not just about how her son is able to participate, but where as well.

"They’ve had Reynaldo in a basement," Garcia said. "My son has never even been in the auditorium. That’s where they do the Christmas concerts and my son has never been on that stage."

MPS' statement went on to say…

"Parkside School staff strive to not only educate but embrace every student, regardless of their abilities.  MPS will continue to seek additional ways to ensure school environments are welcoming and inclusive of all students and families."

Garcia hopes that bringing the issue to light will allow her son and his classmates to shine in the future. 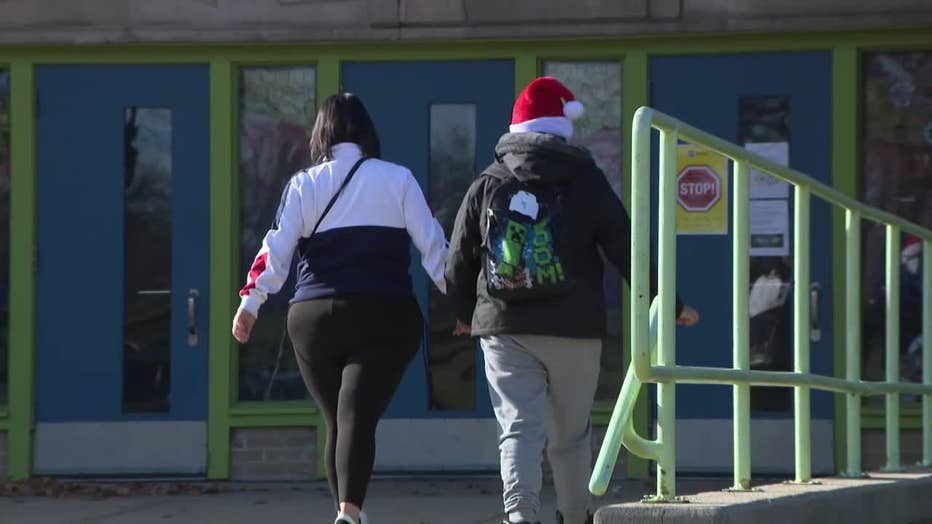 A Milwaukee woman has been charged with first-degree intentional homicide after police say she hit and killed Chad Wilson, 41, with a car early Thursday morning, near 60th and Stark.

Progress is being made on the Couture development along Milwaukee's lakefront.

Milwaukee County Parks are switching to winter operations for the 2021-2022 season. That means the return of ice skating at Red Arrow Park and much more.