MADISON, Wis. - Sparks fly between Democratic lawmakers and the man hired to look at the 2020 Wisconsin election, Michael Gableman.

Gableman is leading the taxpayer-funded and Republican-ordered probe – and revealed on Wednesday, Dec. 1 that he is suing Green Bay and Madison, trying to compel those cities' mayors to testify. 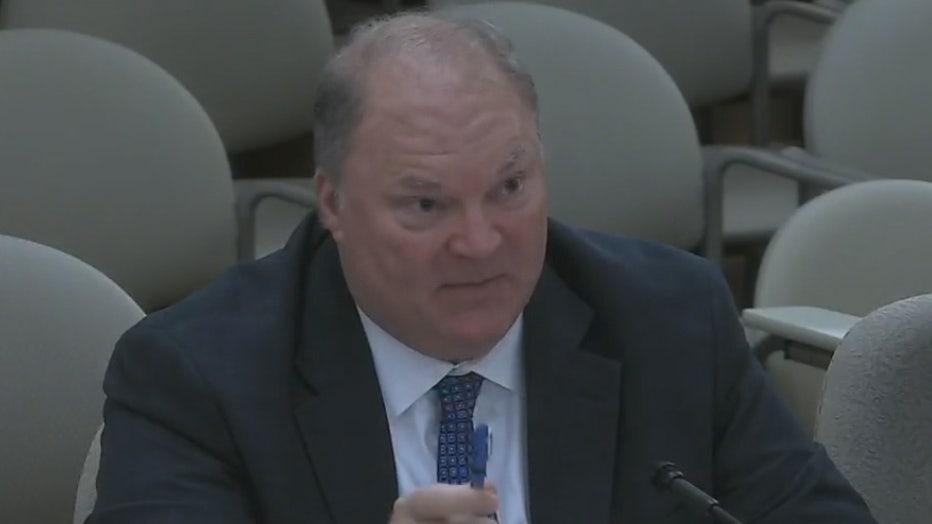 The group donated $10 million to more than 200 Wisconsin communities – with most going to the five largest cities. They include Milwaukee, Madison, Green Bay, Kenosha, and Racine.

"Mark Zuckerberg comes to five cities and spends $8.8 million and gives it to the mayors to those five cities and then switches it, mid-negotiations, from a COVID safety plan to a get out the vote campaign," Gableman said. 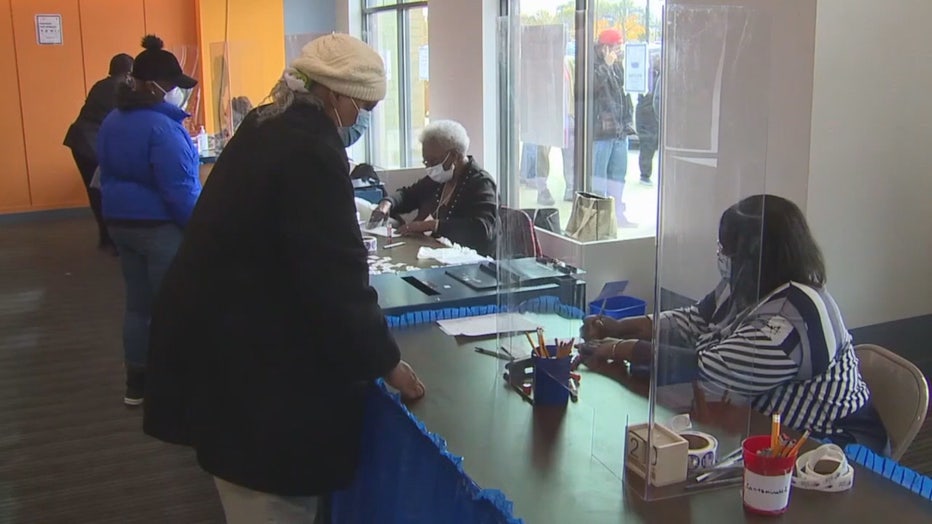 "Of all the clerks and of all the mayors, those two simply failed without reason or excuse to appear for their depositions and answer questions about how and to what extent they allowed Mark Zuckerberg’s employees to plan and administer their city’s election in November 2020," Gableman said. 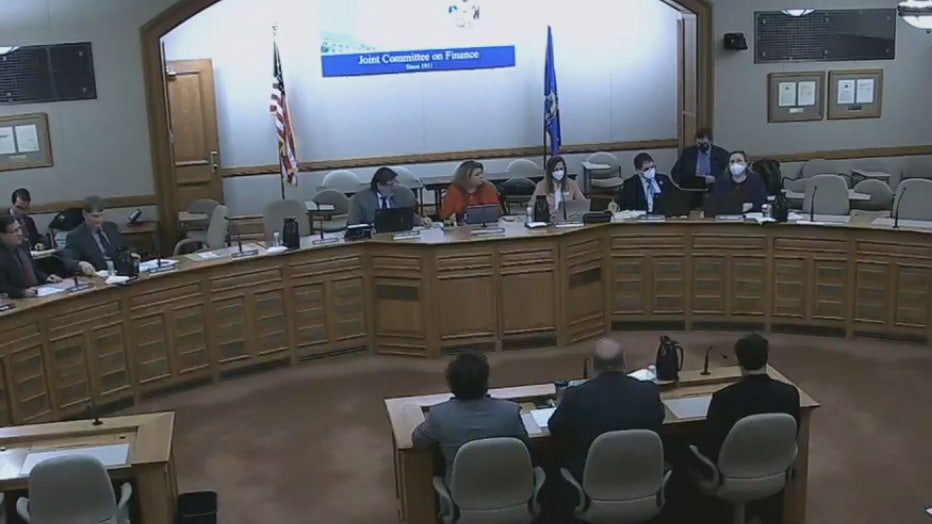 Gableman gave an accounting of the taxpayer money paying for his investigation. Assembly Republicans approved $675,000. To date, Gableman has spent about $175,000 – including his $11,000 a month salary.

For the first time, we’re hearing from members of the Milwaukee Dancing Grannies. Four of their dancers and volunteers died during the Waukesha parade tragedy.'

Chef Pam Dennis was in Waukesha the night an SUV drove through the Christmas parade route. She will be hosting a fundraising dinner to help those impacted by that tragedy.