FRANKLIN, Wis. - Law enforcement has a message over the St. Patrick's Day holiday and in the coming weeks: Don't get behind the wheel impaired.

FOX6 News rode along with the Southeast Wisconsin Impaired Driving Task Force on Friday, March 12. Police said the goal is to spot, stop, and arrest drivers under the influence.

While drunk driving crashes, fatalities, and injuries have trended downward over the years, drinking and driving still a major problem in Wisconsin.

Franklin Police Sgt. Sean Patyk is the patrol supervisor, looking for signs that might indicate impaired drivers. Clocking a car doing 54 mph in a 40 mph zone, Sgt Patyk pulled out and ran the plates.

"The plates on this car don't list to the car. There's only one plate on it, and he was speeding," Sgt. Patyk said. 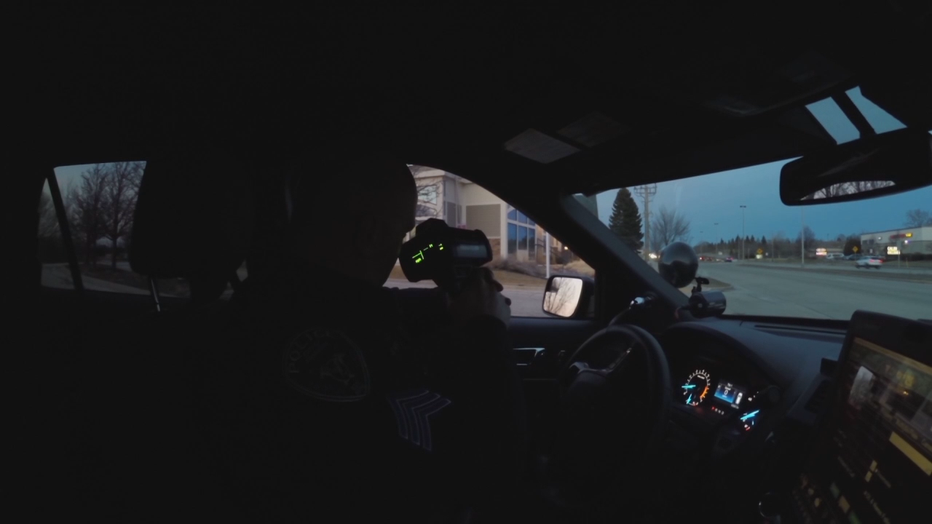 Everything turned out to be in order, with no evidence of impaired driving. The driver was sent off with a warning.

It is stops like that and others that are being done by more than a dozen other officers, fanned out across Milwaukee County, on Friday night.

"The root goal of the whole program is to make a lot of contacts with a lot of people," said Lt. Bradley Beckman, Task Force public information officer. 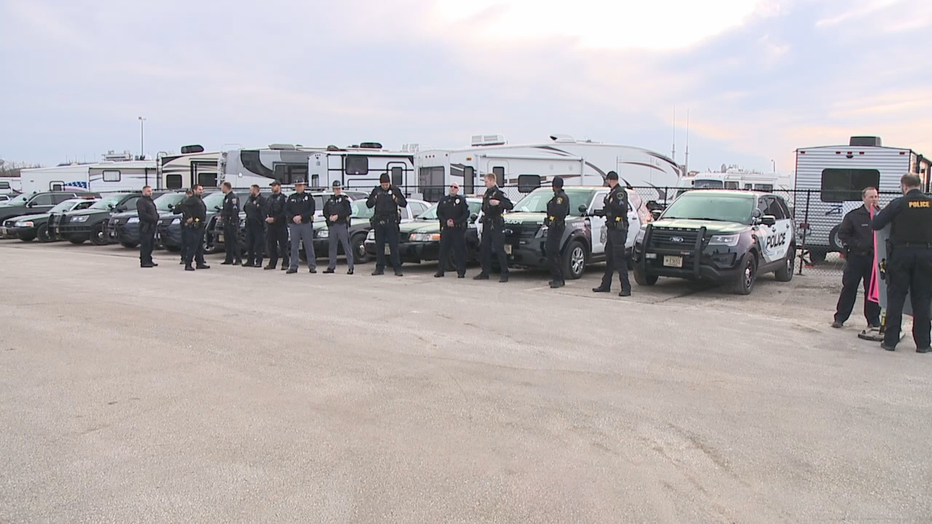 Preliminary numbers from the Department of Transportation show there were roughly 6,000 OWI-related crashes, including 166 OWI-related fatalities, in 2020.

OWI Task Force officials said the enforcement comes through making stops for speeding or headlights and brake lights that are out.

"If they're not impaired, we'll move on and stop the next person," Lt. Beckman said. 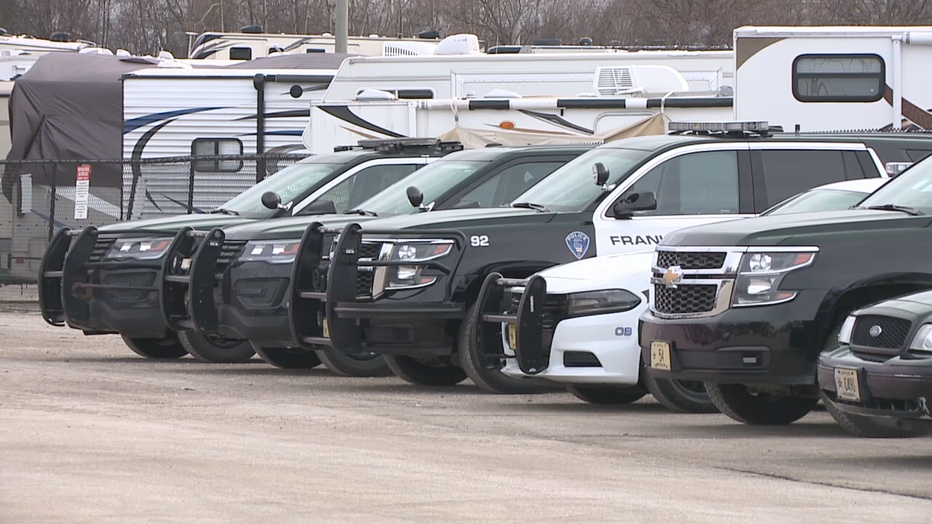 The next person Patyk pulled over Friday night for a broken brake light was driving on a suspended license. After a brief search, she was cited and sent on her way.

"Just making contacts, having that initial encounter with people, determine, obviously a situation where she doesn't have a license, we still deal with that," Sgt. Patyk said.

The Task Force is working over the St. Patrick's Day holiday and through the spring, including Opening Day and the NCAA men's basketball tournament.