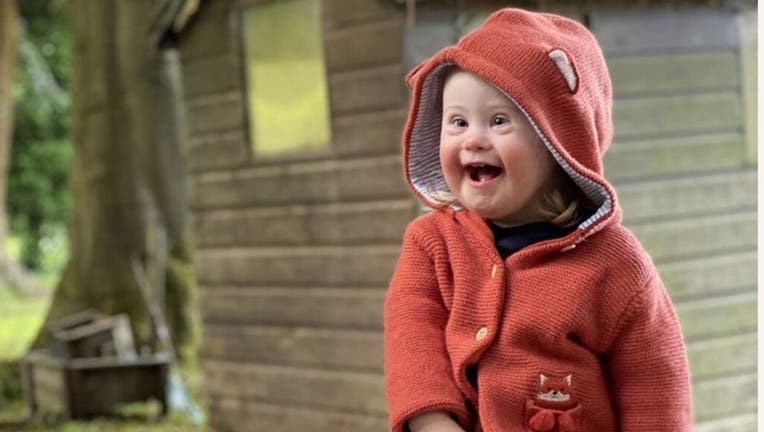 Eleanor Manton is the star of a fashion campaign after being discovered by the children’s clothing brand on Instagram. (Kennedy News)

PIERRE, S.D. - Gov. Kristi Noem has introduced a bill that would ban abortions based on a diagnosis of Down syndrome.

The bill was introduced Monday as part of South Dakota's legislative session. Noem first unveiled the proposal during her State of the State address earlier this month.

Noem's statement noted that Friday was the 48th anniversary of the U.S. Supreme Court’s decision in Roe versus Wade, which protects a woman’s constitutional right to an abortion. 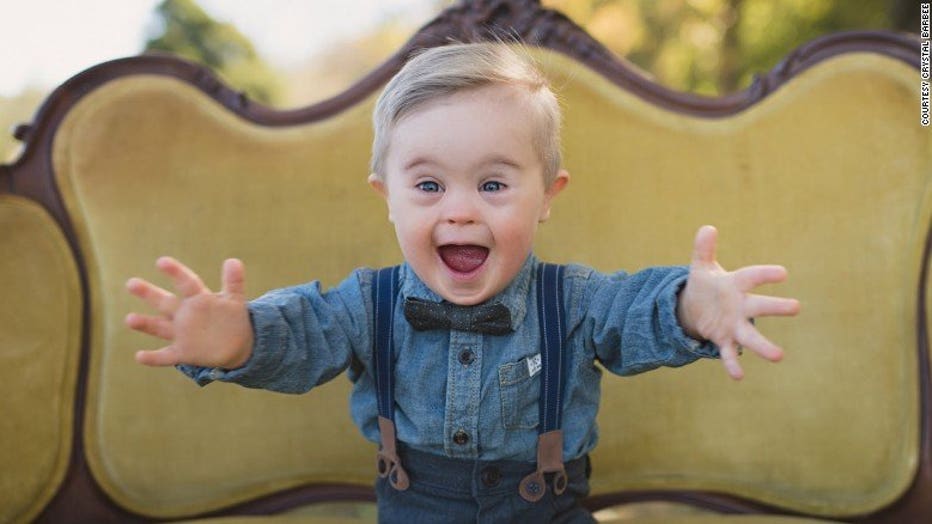 Asher Nash, featured in a modeling campaign for OshKosh B'Gosh

"The Declaration of Independence summarizes what we all know in our hearts to be true: God created each of us and endowed all of us with the right to life," Noem said in the statement. "This is true for everyone, including those with an extra chromosome."

Noem said she looks forward to the day when the Supreme Court "recognizes that all preborn children inherently possess this right to life, too."

The bill is likely to further endear her to conservatives, both in South Dakota and nationwide. Republican legislative leaders in South Dakota predicted it would sail through the House and Senate.