Over the last year, many of our homes have also become our workplaces, schools and daycares. Those demands have many people looking to change a few things around their houses, like adding a home office. They’ll likely be waiting a while.

MILWAUKEE - Over the last year, many of our homes have also become our workplaces, schools and daycares. Those demands have many people looking to change a few things around their houses, like adding a home office. They’ll likely be waiting a while.

"There's more demand than ever before," said Jason Cyborowski, of J&J Contractors I in Wauwatosa. "Anywhere from four to five months is a realistic time frame [for a big project.]"

What’s leading to the longer lead times? High demand for contractors, plus a range of supply shortages and backlogs. 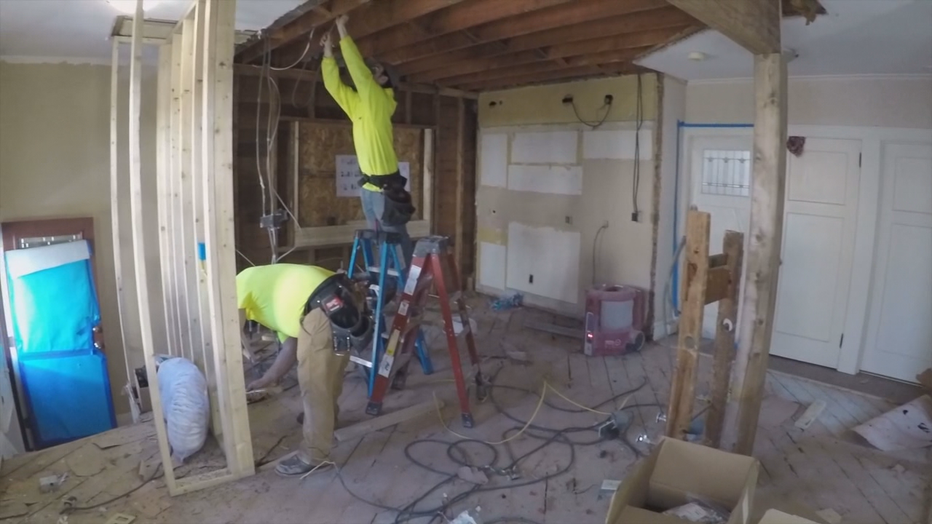 Cyborowski says their requests for interior work are through the roof.

"Last year was the best year we've ever had and this year is already on the books to be better than last year," said Cyborowski. "They’re doing basements, they’re doing additions." 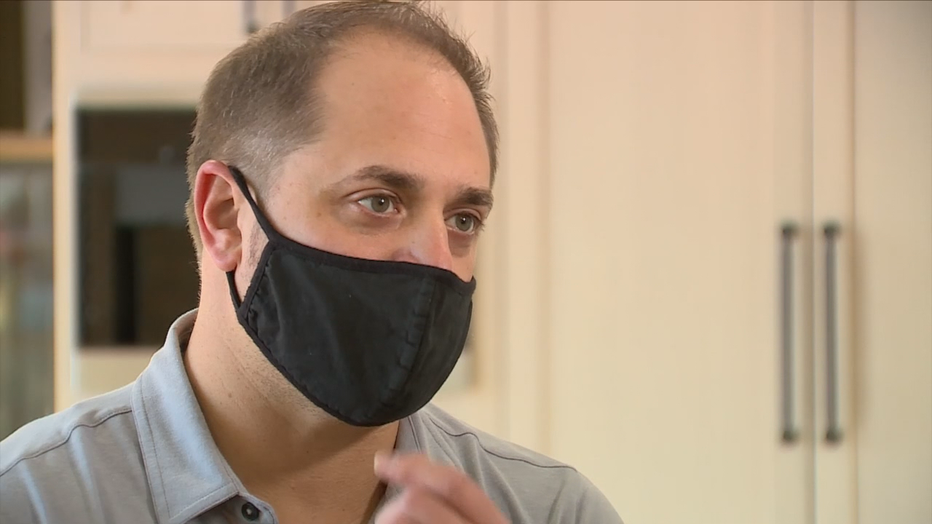 "Plan that it's going to be a good month before they can even come out and see you," said Diane Welhouse of NARI. 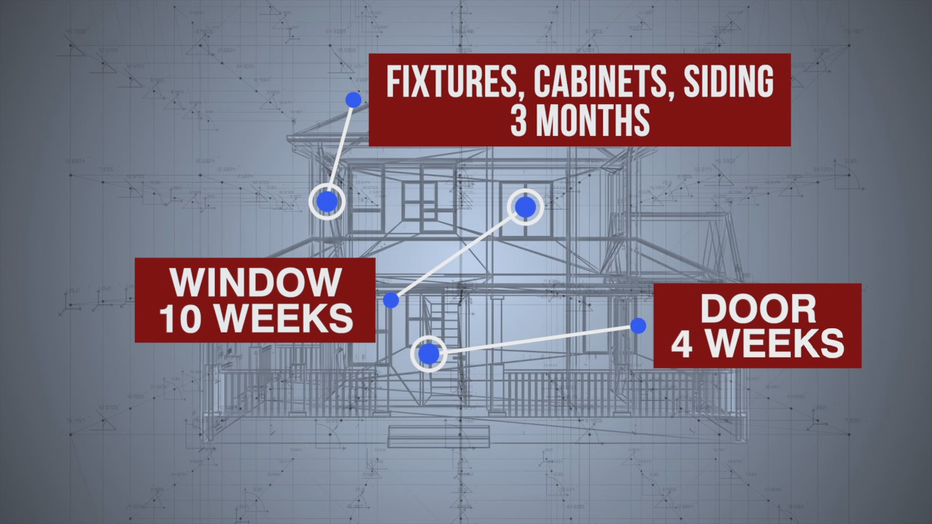 "Plus, they've reduced the amount of choices to keep up with demand," said Welhouse. "If siding came in 15 colors at one point in time, they’ve narrowed that down to six." 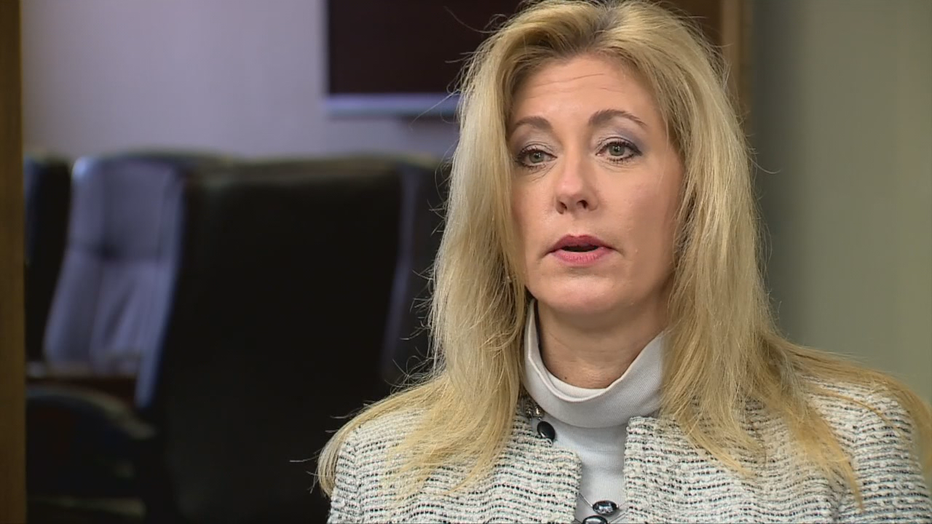 It doesn’t help that manufacturers also shut down to implement CDC guidelines, continue to close temporarily and are still operating with reduced workforces.

"It's not us, it's everybody we're buying from," said Cyborowski.

Prices are up, too. Over the last year, the price of lumber has more than doubled, to a record high. 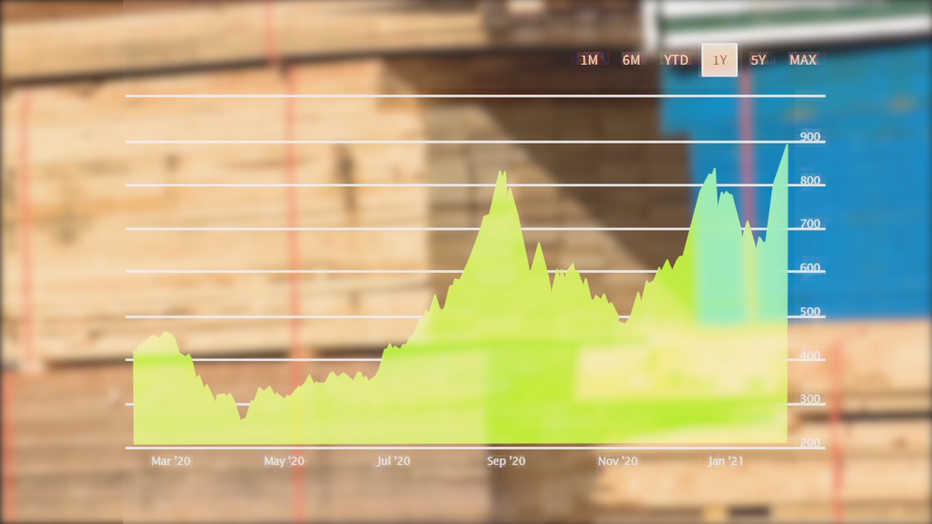 "In the beginning, treated lumber was the toilet paper of the building industry," said Josh Brown of Bliffert Lumber and Hardware.

Since March, Brown says they’ve seen a rise in do-it-yourself customers. It’s been good for business, but Brown warns against taking on more than you can handle.

"You can put yourself in a tough situation there because you might have a project started, and then not be able to get a contractor on that for 3-4 months at that point," said Brown. 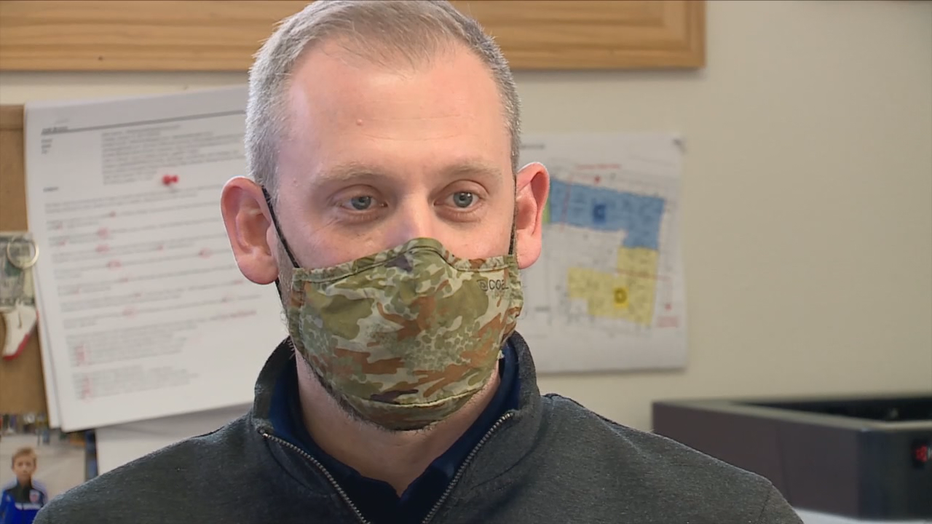 Contractors may be busier than ever, but permit applications are actually down slightly in West Allis and in other communities. How can that be? While some households are saving money, others are struggling. People are likely also doing a lot of smaller projects, or work without permits. 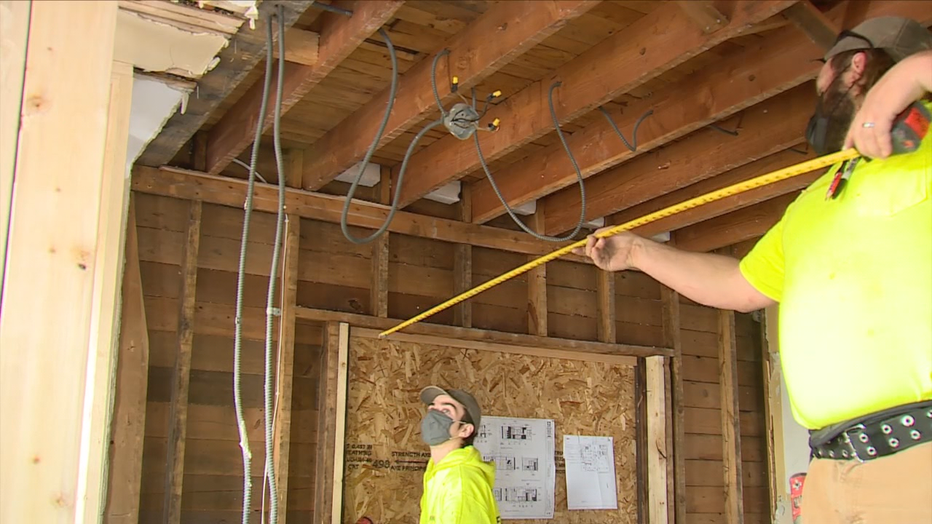 Lisinski says to call your municipality to ask which permits it requires.

Before starting any major project, contractors ask for one thing.

"Whether it's a roofer, sider, window installer, kitchen remodeler, whoever it is, please be patient with them," said Cyborowski.

NARI Milwaukee says if a contractor claims they can start a big project within 30 days, that may be a red flag. Also, if a quote seems too good to be true, it probably is. That’s true now, more than ever before.

The number of positive cases of COVID-19 in Wisconsin rose by 657 Wednesday, Feb. 17, officials with the Wisconsin Department of Health Services reported, for a total of 556,989.