On St. Patrick's Day 2020, beer taps across Wisconsin dried up, St. Patrick's Day beads were put away and uncertainty loomed over the state, the nation and the world. A year later, festivities returned on a smaller scale.

MILWAUKEE - On St. Patrick's Day 2020, beer taps across Wisconsin dried up, St. Patrick's Day beads were put away and uncertainty loomed over the state, the nation and the world. A year later, festivities returned -- on a smaller scale.

The Hoan Bridge was dark on St. Patrick's Day 2020, so the Irish flag gracing it this year was a welcome sight. Its green, white and orange lights reflecting on the water mirrored the moods of many, who were looking at the holiday as the start of a better tomorrow. 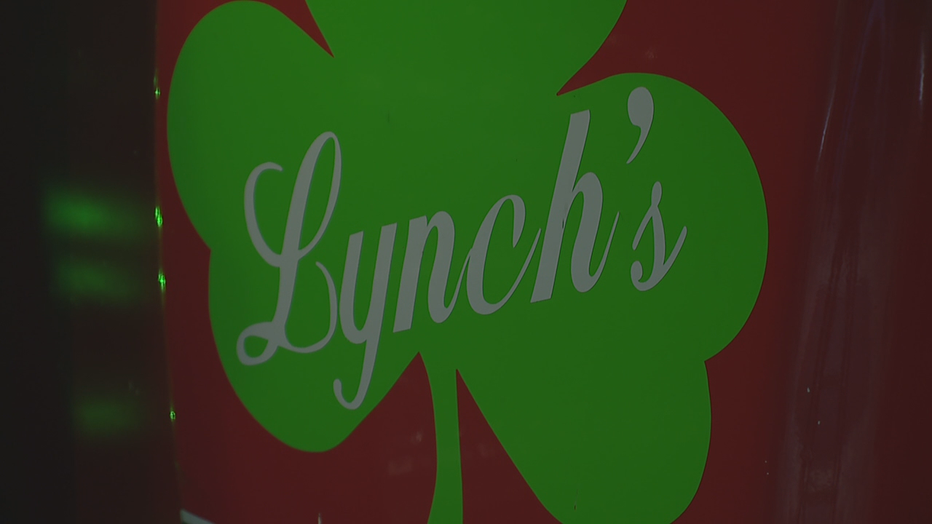 "We shut down, and at that particular time, I think everyone was very nervous in what was happening," said Joe Lynch, owner of Lynch's.

It was the last day Lynch was in business before his "open" sign went dark.

On Wednesday, March 17, green beer was flowing again at the West Allis bar.

"I think everybody is Irish on St. Patrick's Day," said Jean Stocka. "It's exhilarating." 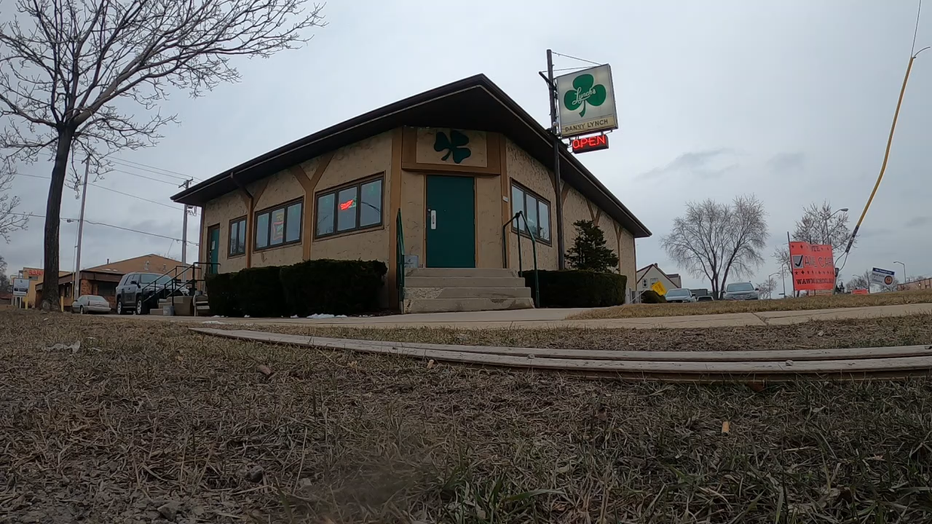 Dale Riebesehl, the house piper, was back to entertain.

And Lynch, with his COVID-19 vaccine scheduled, said he is looking to a spring that makes up for last. 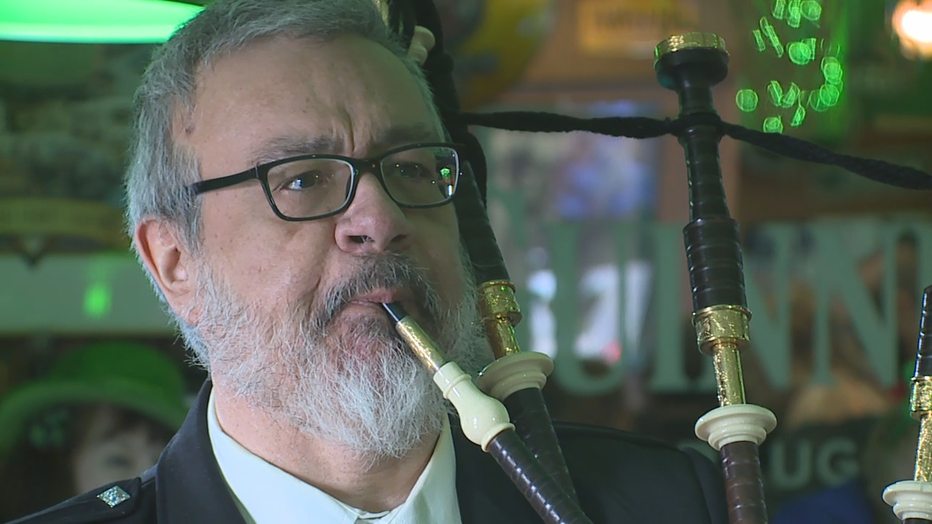 "Everybody is just starting to let their hair down a little bit, and trying to get out a little bit," said Lynch. "This is all brand new for everybody, including us!"

In Milwaukee, those taking part in the festivities turned Water Street into a sea of green.

"We're slowly but surely getting back to normal," said Linda Rosa.

Milwaukee police officers were on hand to monitor the celebrations.

"We love to celebrate Irish Day," said Jackie Rosa. "We're not Irish, but it’'s so much fun." 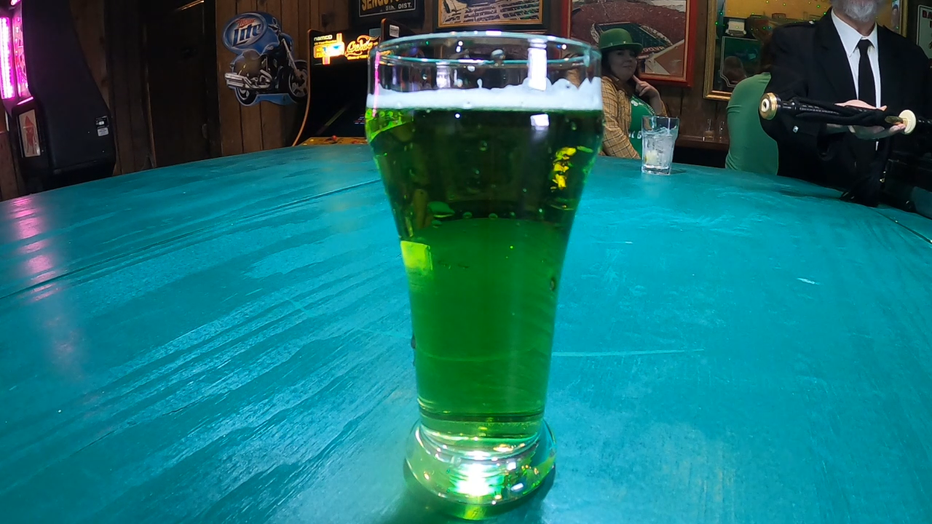 The Rosa sisters spent the day looking for luck to carry them through what they hope is a better year.

"And just make up for the last year," said Jackie Rosa.

Missing in March 2021 was the Shamrock Shuffle. The bar crawl raises money for charity and typically draws huge crowds. It has been rescheduled for September, which marks halfway between this holiday and next.