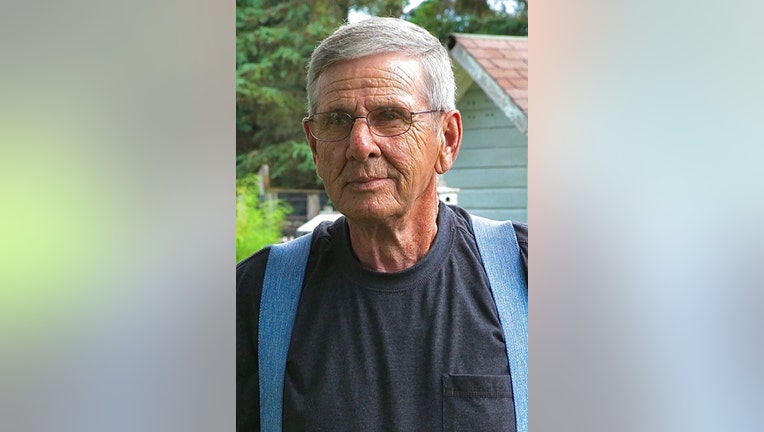 The missing person report as originally written is available below.

A statewide Silver Alert has been issued in Wisconsin for 76-year-old Donald Webb on Tuesday, April 5.

Webb was last seen around 11:30 a.m. on Monday, April 4 leaving his residence on Country Trunk K in Chippewa Falls – to go to a store. 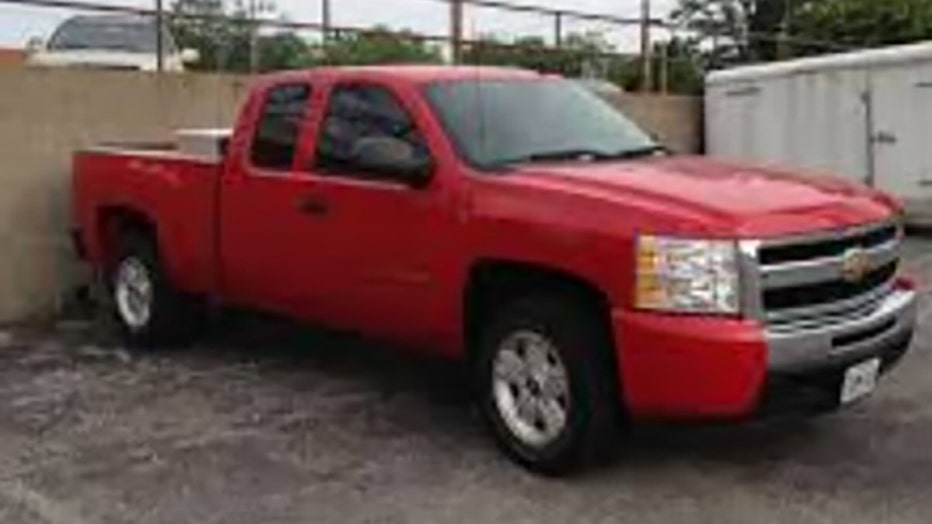 Webb is described as a male, white, 6' tall, weighing 175 pounds, with gray hair. He was last seen wearing blue jeans, a blue and gray jacket, t-shirt with suspenders, and black shoes.

If you have information that could help locate Webb, you are urged to call the Chippewa County Sheriff's Office at 715-726-7700.

More than 265 union workers at a manufacturing company in Sheboygan went on strike Monday after the two sides failed to a agree on a labor contract that expired Friday.

State officials have come up with recommendations on how to respond to the opioid epidemic in Wisconsin after holding listening sessions and hearing from those who have struggled with addiction.