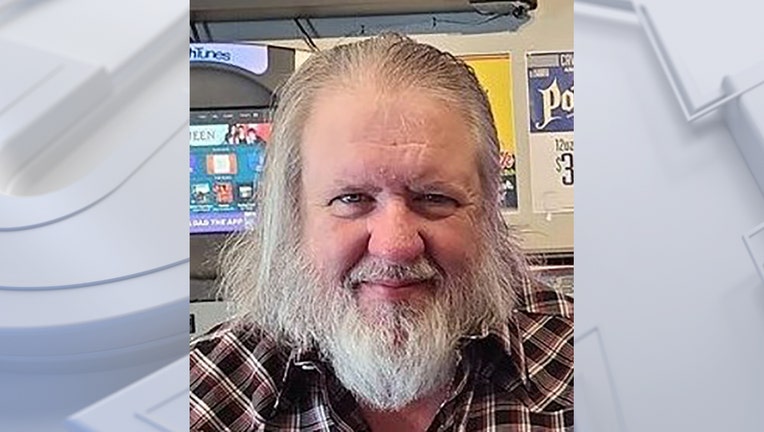 RICHLAND COUNTY, Wis. - A statewide Silver Alert has been canceled for a 60-year-old Richland County man who was last seen on the evening of Monday, Feb. 28. He was located deceased Saturday, March 5.

The alert says Francis Johnston left home on Feb. 28 to go to a doctor's appointment. He attended the appointment and then went to Eagles Club in Viroqua. Officials say Johnston left there approximately 5 p.m. – and had not been seen since.

Johnston is described as a male, white, 6'4" tall, weighing 250 pounds, with blue eyes, long gray hair, and a gray beard. He was last seen wearing a plaid short-sleeved button-up shirt, blue jeans, and a gray and black cloth spring jacket. The alert says his right foot has a black open toe boot – and his left shoe was a brown loafer.

Francis is driving a 1992 Brown Cadillac Brougham with a WI license plate of 3HRT0UR. 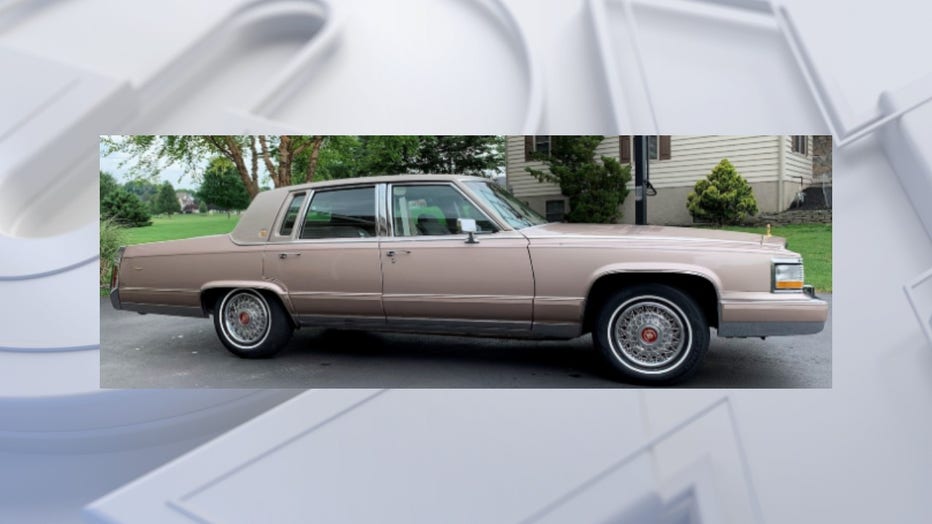 If you have information that could help locate Johnston, you are urged to call the Richland County Sheriff's Department at 608-647-2106.

Spectrum charges: Calls to Ukraine waived through end of March

To help customers communicate with friends and family impacted by the conflict in Ukraine, Spectrum announced it is waiving charges for all calls to Ukraine for Spectrum Voice and Spectrum Mobile customers through the end of March 2022.

Bob Babisch, the man responsible for bringing top performers and bands to the Big Gig, is stepping back from his role.