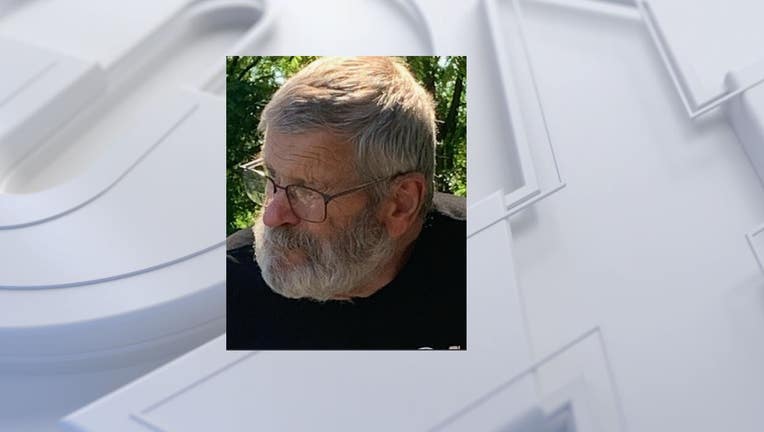 A Silver Alert was issued for Raymond Demara, 70, last seen at the grocery store on Roberts Drive in Mukwonago around 10 a.m. He was supposed to return home west of East Troy and never did, sheriff's officials say.

He did use his debit card at a Mobil gas station in Elkhorn around 10:30 a.m. He was apparently in Waukesha around 4:30 p.m.

He could be driving a 2000 tan Toyota Corolla with Wisconsin license plate number ALP 5085. The vehicle is described as "in very rough condition."

Anyone with information is asked to please contact the Walworth County Sheriff's Office at 262-741-4400.

Businesses and education leaders in southeastern Wisconsin are pushing the state legislature to invest in education.