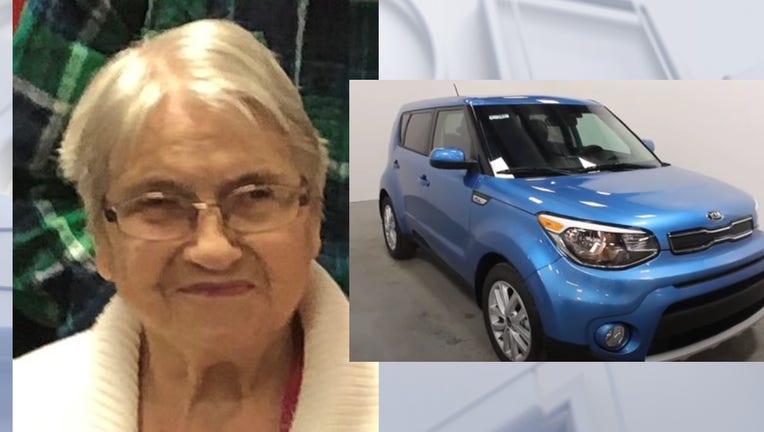 OSHKOSH, Wis. - A Silver Alert has been canceled for 84-year-old Georgia Pinkerton from Oshkosh. She has been found safe.

There was concern after she was last seen on Sanders street around 8 p.m. on Tuesday, July 20.

Georgia lives with a family member and upon waking up this morning it was discovered that Georgia was missing from the residence and her vehicle was gone. She has not driven a vehicle in over three years. She does have a medical issue that requires medication.

Again, she had been found safe.

The Milwaukee County Transit System (MCTS) is helping celebrate the Milwaukee Bucks’ victory over the Phoenix Suns by displaying a special message on every bus in its fleet.

Pedestrian struck in Racine, taken by Flight for Life to Froedtert Hospital

A pedestrian was transported to the hospital Tuesday night, July 20 after being struck by a vehicle in Racine.

An Amber Alert has been issued for four children and their mother.