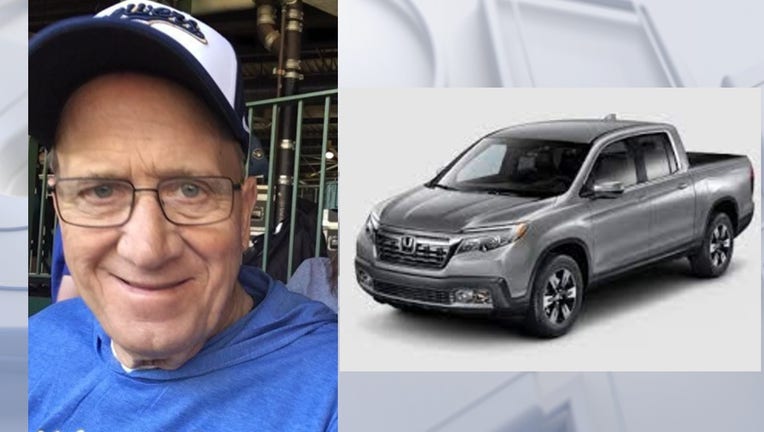 MARQUETTE COUNTY, Wis. - A Silver Alert has been canceled for 78-year-old Dale Myers from Marquette County. He was located in Racine County and is safe – along with his dog.

There was concern after Dale was seen at his home on Tuesday, June 8. Dale appeared to have left his residence with his dog.

Again, Dale has been found safe.

The Republican-controlled state Senate passed a handful of bills related to voting and elections -- measures likely to be vetoed by Democratic Gov. Tony Evers.