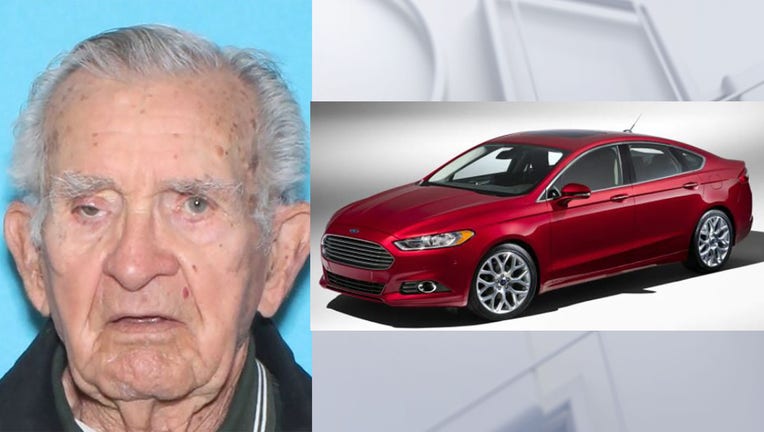 A Silver Alert for 91-year-old Roy Cheesman of Jo Daviess County, Illinois was canceled Saturday night, Oct. 2. Authorities said he was found safe after reportedly being seen in Wisconsin.

Cheesman reportedly asked someone for directions to "Route 20" and became confused when he was told that he was in Wisconsin. He then drove off on Interstate 90/94 in DeForest when a citizen had pulled over to call 911 and offer assistance.

A Kenosha man was arrested Saturday morning, Oct. 2 for suspicion of operating while intoxicated – seventh offense.