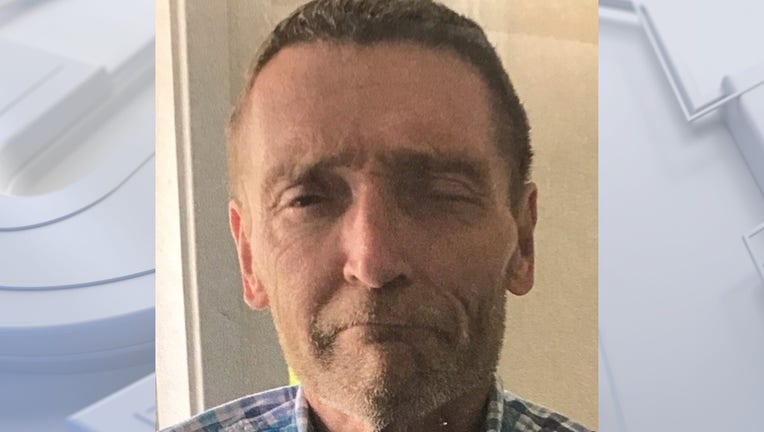 OAK CREEK, Wis. - A Silver Alert has been canceled for Gerald Vanden-Branden, 69, of Oak Creek. He has been found safe.

Around 11:15 p.m. Tuesday it was discovered that Gerald left an assisted living facility on foot. Search efforts for the past several hours have been unsuccessful.

They may be ending their softball team after 30 years of playing together, but these Wauwatosa area dads will never forget the memories.

Trees uprooted near 68th and Rodgers in West Allis