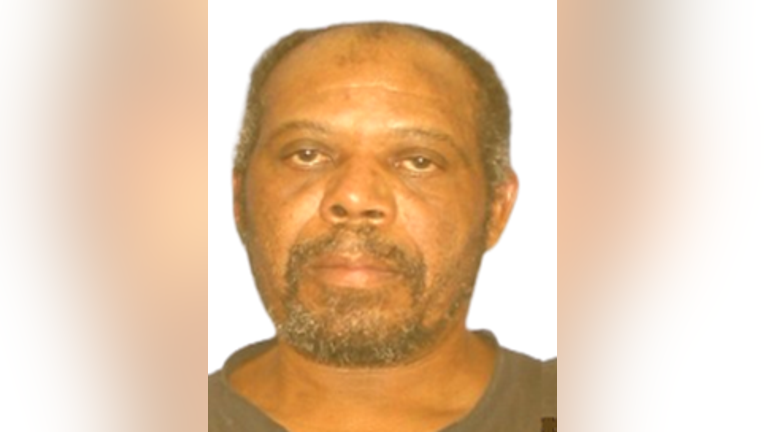 RACINE, Wis. - UPDATE: Kevin Claybrook has been located safe. Thanks to all who helped spread the word.

A Silver Alert has been issued for a 64-year-old man who walked away from his group home near Ostergaard Avenue and 16th Street in Racine early Sunday morning.

Kevin Claybrook is described as a 5'9" Black male with brown eyes, black and gray hair and a beard. He uses a walker. He is believed to have dementia or some other cognitive impairment, according to the release.

Claybrook walked away from his group home around 3:50 a.m. Sunday using his walker.

If you have any information, you're asked to contact the Racine Police Department at 262-886-2300.