Aug. 5 marks 10 years since the shooting at the Wisconsin Sikh Temple in Oak Creek which tragically claimed the lives of seven people. A forum about protecting places of worship was held Thursday in advance of that anniversary.

OAK CREEK, Wis. - Aug. 5 marks 10 years since the shooting at the Wisconsin Sikh Temple in Oak Creek which tragically claimed the lives of seven people.

A forum about protecting places of worship was held Thursday, Aug. 4 in advance of that anniversary.

"During this time of year, obviously, old feelings come back up of what happened 10 years ago," said Pardeep Singh Kaleka, whose father was killed in the shooting. 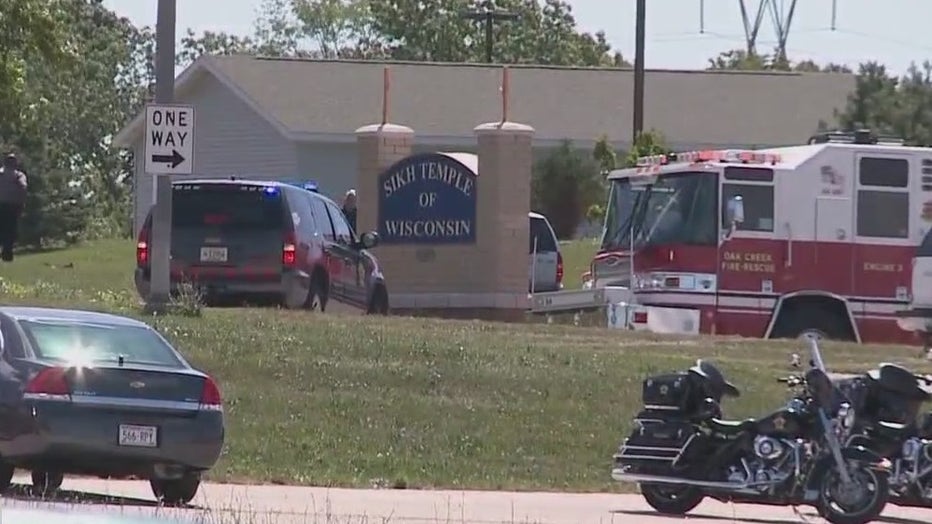 "These past 10 years have been a bit overwhelming on me and my family," said Kaleka. "I know it’s taken a toll on my health."

Ahead of the 10-year anniversary, a forum was held at Oak Creek City Hall. The goal was to connect people, and law enforcement shared information about how to protect places of worship.

"Focused on reconciliation and healing, as well as focused on the prevention of hate crime," said Michael Hensle, FBI special agent. 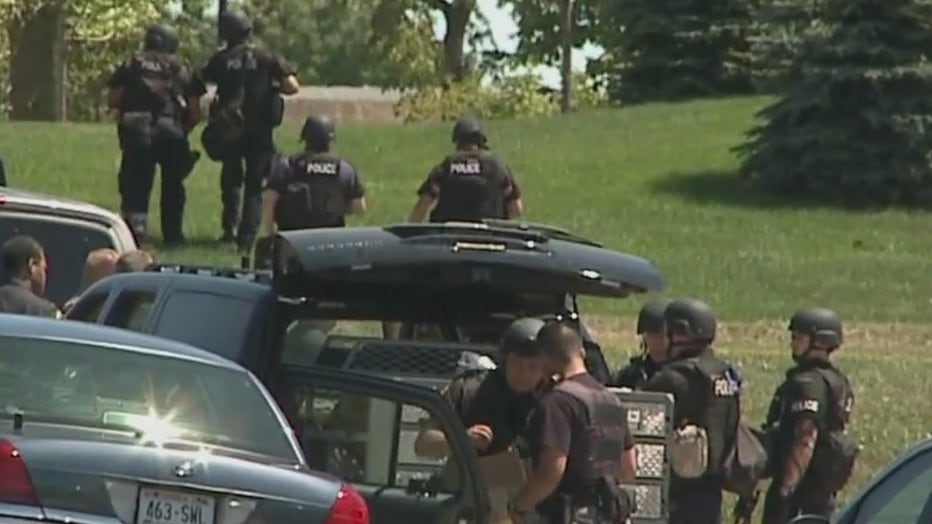 The FBI, local law enforcement and the Department of Homeland Security were just a few of the resources at the forum. Law enforcement officials talked about what a hate crime is, how the FBI investigates it and best practices for prevention.

"We work hand in hand with our local police department, as well as across the state in a task force environment to combat individuals who are interested in doing things that could hurt others based on their race, ethnicity or religious orientation," said Hensle.

This form marked the start of a three-day commemoration of the Sikh Temple shooting, with several memorials planned, including one at the Sikh Temple Friday at 6 p.m. which Governor Tony Evers is expected to attend.

The FBI said it's important for people in local communities to report a hate crime, and there are a lot of ways to do that.