OAK CREEK, Wis. - The healing continues for the Sikh community 10 years after seven people were killed in an Oak Creek shooting.

From culture to history, the religious group welcomed people from all walks of life to the Sikh Temple of Wisconsin on Saturday – a day of understanding and sharing religion and culture.

"When I’m wearing a turban I stand out, so I stand out to be able to protect somebody," said Rajinder Bir Singh Mago. "I can’t hide. I'm wearing my religion on my sleeve."

Mago said Sikh means "student" – and the faith is all about service.

"That’s what makes us special – our appearance, our looks, our internal beliefs and our external symbolic beliefs," Mago said. 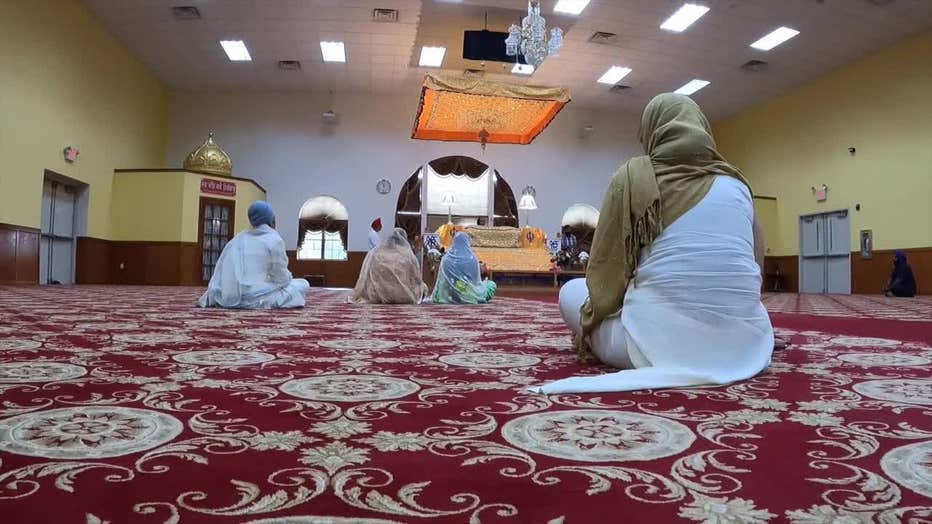 All walks of life came together with the Sikh community Saturday to honor the lives lost a decade ago.

"For everybody to be out here, that just shows when bad things happen, we do stick together," said Oak Creek Police Lt. Brian Murphy, the first to arrive at the shooting scene 10 years ago.

"He chose to run toward chaos and mitigate the situation," Kamal Saini said. "I think a lot of people would have died had he not responded the way he did."

Saini's mom was one of the seven people who died in the Aug. 5, 2012 shooting. He said Murphy's actions inspired him.

"I told him, 'You know what, Brian, I’m going to be a cop one day (and) follow your footsteps," he said. 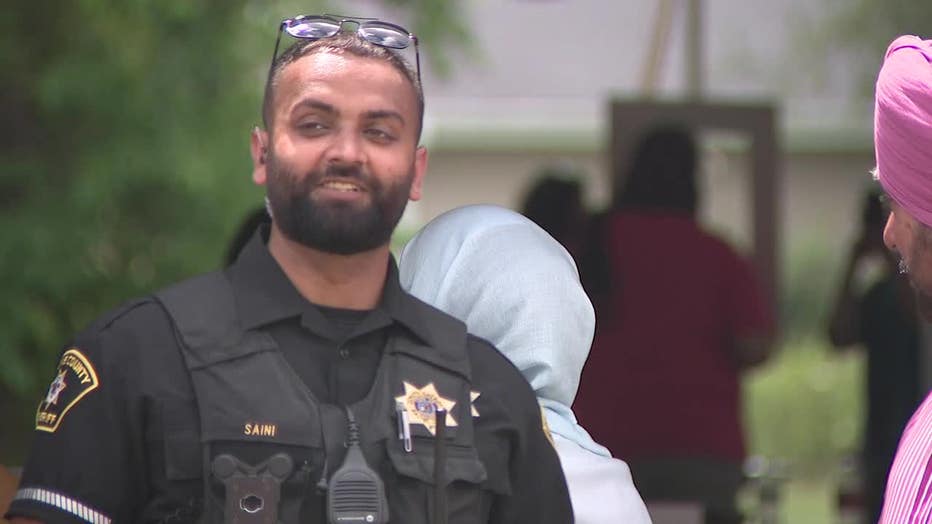 Ten years later, wearing a bulletproof vest given to him by Murphy, Saini is a Racine County sheriff's deputy.

"To watch Kamal out here today in uniform, I’m like – I’m proud of that kid every day," said Murphy.

Coming together as one, the community is pushing back against hate and defining Sikh culture.