MILWAUKEE --The Milwaukee Police Department needs your help identifying three young men wanted in connection with two burglaries -- one at Brown Street Academy and the other at Auer Avenue School.

According to police, on May 13, the men forced entry into Brown Street Academy at 1:24 a.m. and Auer Avenue School and 2:30 a.m. They removed property -- money and electronics. 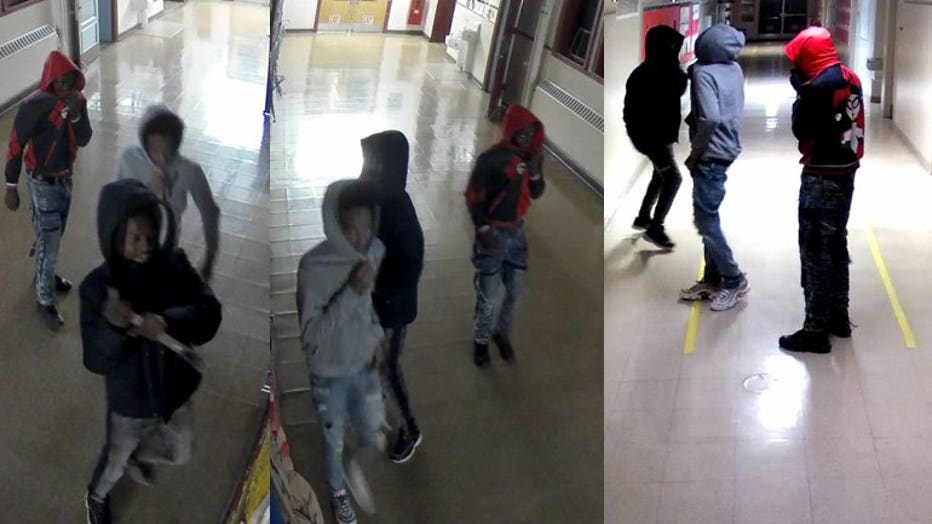 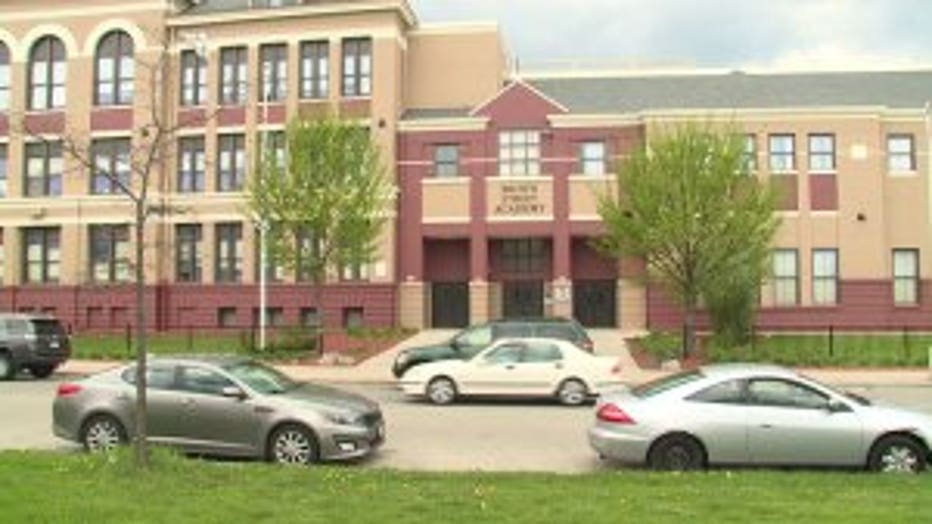 "That's terrible, because that shouldn't have happened," said Patricia Calvin, whose granddaughter attends Brown Street Academy. "They should have been at home. Their parents should have had them in the house. That's bad on the parents too."

Neighborhood activists near Auer Avenue School said outrage has been building over the past year -- with neighbors frustrated and fed up with the constant crime.

"It's just an outrage that we would violate the very place of education," said Bishop Troy Hughes, Deliverance Temple Ministries.

"We've been working to mobilize fathers and families there, and unfortunately, the school has been under assault and under attack. They've had close to 12 robberies," said Dennis Walton. "As a community, we have to do a better job. We cannot allow our school to be broken into or our children to be running wild." 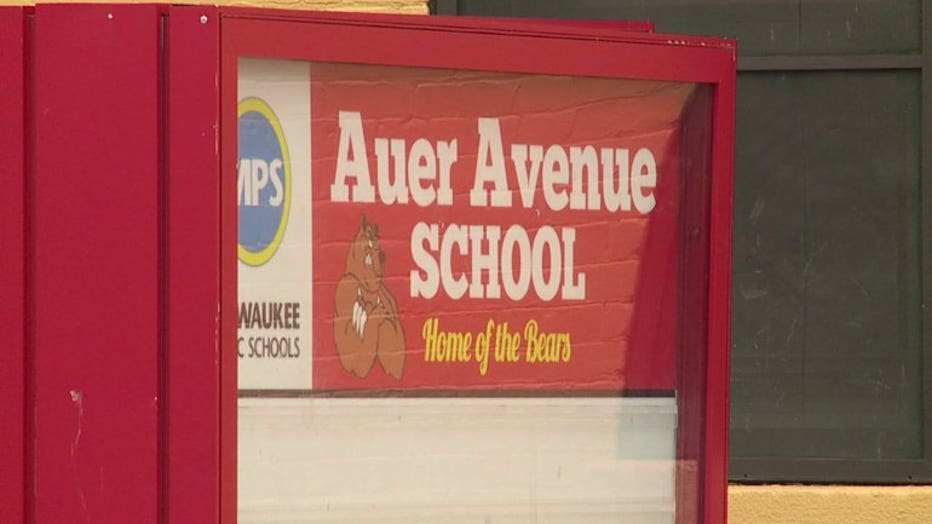 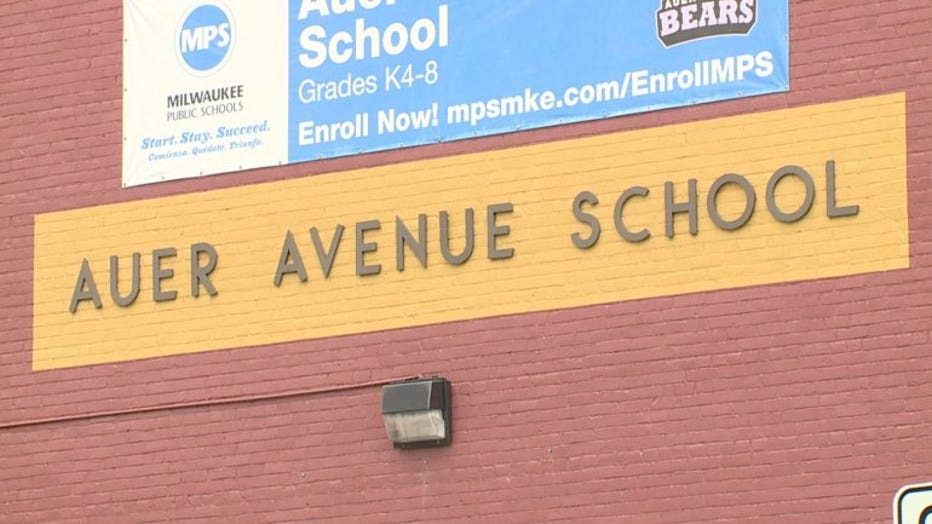 "You hear this phrase all the time -- see something, say something, and that's not so much of them stealing, but if they're not going the right way, that you can find a way to redirect," said Hughes.

The community activists said the alarm sounded at Auer Avenue School, but police did not respond immediately. 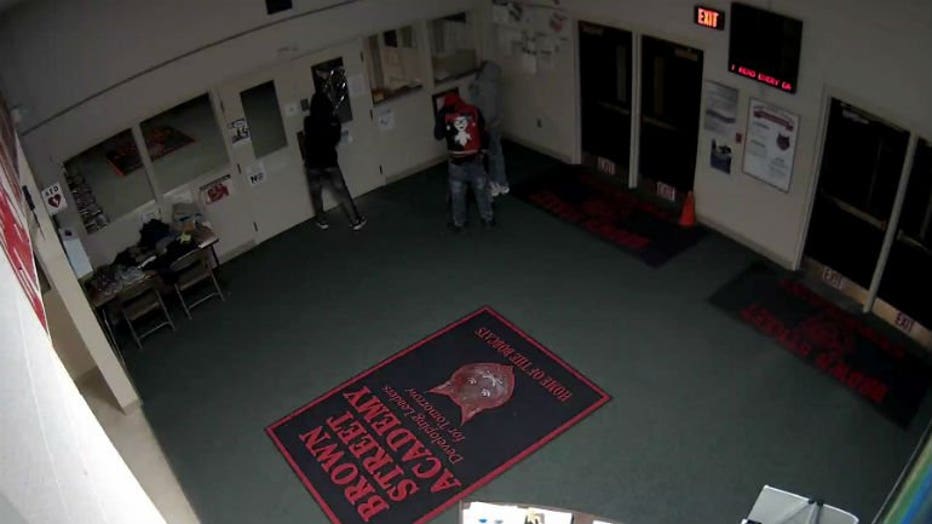 Police,  investigating a string of school burglaries,  said it was believed the same men were involved.