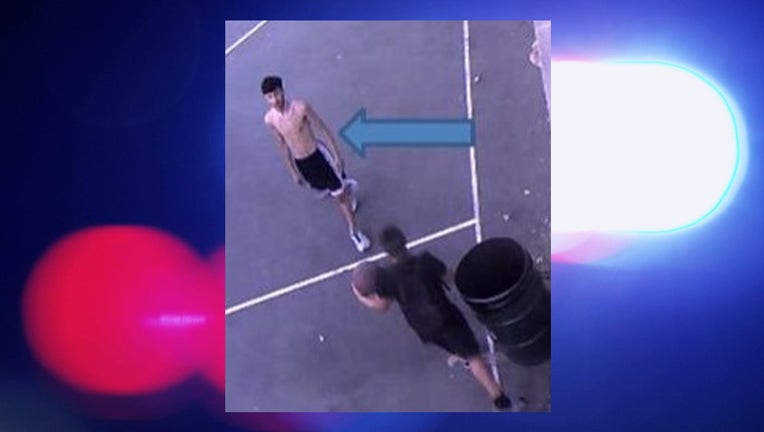 WEST ALLIS, Wis. - The West Allis Police Department is asking for the public’s help in identifying and locating the suspect involved in a shots fired incident that happened Monday, Aug. 1 at a park.

According to police, around 8:35 p.m. on Aug. 1 officers received 911 calls reporting several gun shots being fired at a park near 62nd and Orchard. Upon arrival, officers could not locate or identify individuals involved in the incident but did locate spent shell casings.

Preliminary investigation revealed a verbal argument occurred between several individuals, but the argument did not turn physical. Following the argument, a firearm was retrieved, and gunshots were fired.

There is no information indicating anyone was struck by the gunfire.

The shooter is described as a male, approximately 5’ 9" tall, with a thin build, dark hair, and a partial beard along the jaw line.

Anyone with information about this incident is asked to please contact the West Allis Police Department at 414-302-8000. The public should not approach the suspect, if they observe the suspect the public should contact law enforcement.