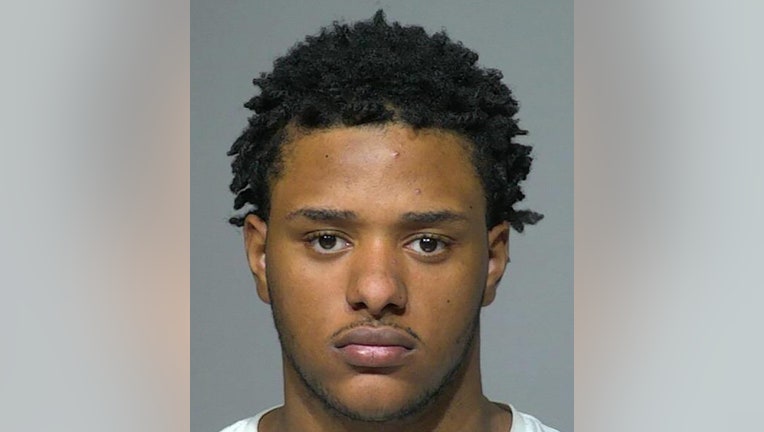 MILWAUKEE - Criminal charges have been filed after a 2-year-old boy, his great-aunt and one other person were shot and wounded in Milwaukee's Franklin Heights neighborhood Tuesday, Oct. 4.

The shooting happened at a park near 21st and Keefe around 2:15 p.m.

Traviontae Grame, 17, is charged with:

According to a criminal complaint, several shots were fired from a passing car and hit a 20-year-old man. The shots also hit a 2-year-old boy and his 74-year-old great-aunt. All three people were seriously injured and taken to the hospital.

Authorities responded to Froedtert Hospital, where they interviewed the 74-year-old woman. She said that at the time of the shooting, she was babysitting her great-nephew. She said they had gone to the playground, and that she was pushing him on the swing set when the shooting happened. 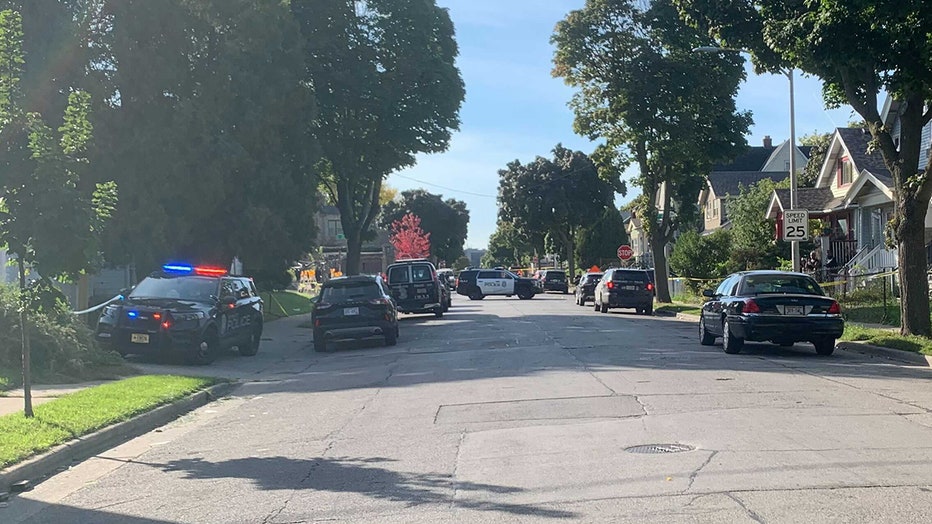 The complaint indicates that, just prior to the shooting, the 74-year-old woman saw three young men walking westbound on Keefe Avenue in front of the park. At that time, she saw a sedan, which was occupied by at least four young men, pull up nearby and open fire. The woman was struck in the forehead by gunfire as she dove to the ground with the child.

The 20-year-old man told authorities that just before the shooting he was walking westbound on Keefe Avenue with two others when he observed a silver sedan drive by them, make a U-turn, and come back to his location. The victim said that when the car approached, one of the occupants called out to another individual that he was walking with, and that individual responded. The victim said that the driver of the car then said, "Give me the Glock," and the occupants of the car began shooting at them. The 20-year-old man stated that he then took off running toward the park, and was shot while running.

Police found 12 spent 9mm casings near the intersection of 21st and Keefe. A preliminary firearm and tool marks analysis conducted by NIBIN officers with the Milwaukee Police Department indicates that six of the casings came from one firearm, five of them came from a second firearm, and one of them came from a third firearm. 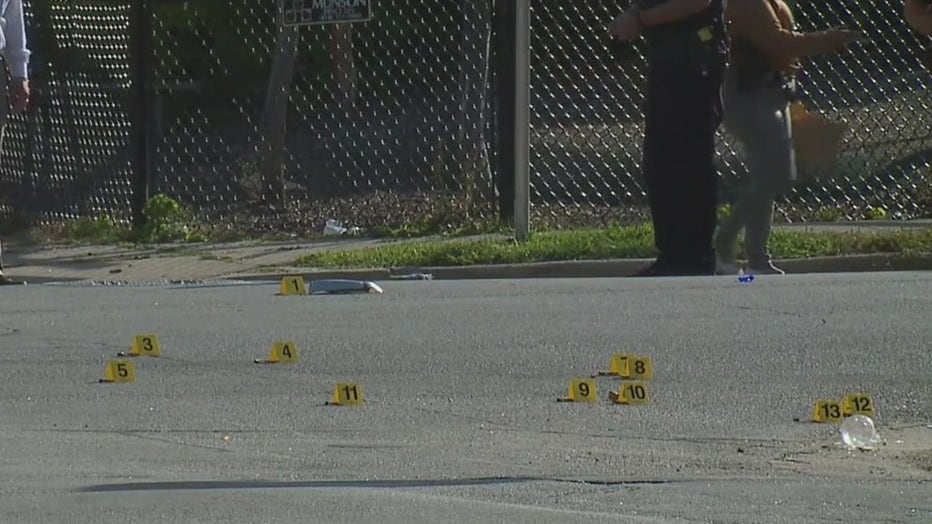 Grame, who is also known by the nickname "Fat Trey," was identified by a photo array as one of the shooters. He was arrested on Oct. 10 in his home. While at the scene, officers found a Taurus G2C 9mm handgun. Milwaukee Police Department NIBIN analysts reviewed the firearm and determined that five of the spent 9mm casings that were found at the scene of the shooting were discharged from that firearm.

During the course of the investigation, officers learned that the Taurus G2C 9mm handgun had been stolen. According to the complaint, on Oct. 4, a man arrived at the West Allis Police Station to report his Taurus G2C 9 mm handgun had been stolen from him. The man said that at approximately 2:30 a.m. that morning – approximately 12 hours prior to the above-described shooting – four men came to his home to hang out. The man stated that he knew one of the men as "Fat Trey." He claims "Fat Trey" saw the gun, stated that he wanted it and then grabbed it and took it.

The man told police that he scuffled with "Fat Trey" over the gun and while that happened, another man approached and racked the slide of his own firearm. The victim stated that at that moment, he relinquished control of the Taurus handgun.

Grame's cash bond was set at $500,000 in October, when he made his initial court appearance. He's due back in court for a hearing on Jan. 23.