It's not every day you see bears wander through the woods...but especially in Washington County.

WASHINGTON COUNTY, Wis. - It's not often that one sees a mama bear and her two cute cubs walking the woods. It's even rarer to see them in Washington County.

The trio was captured on camera near Kewaskum on Tuesday morning, Nov. 12. The man whose camera captured the moment said he was "shocked" at the discovery.

"Boy when I checked my camera on Tuesday morning I was shocked to see that I had a mother bear and two cubs on it," said the man who saw the bears, who asked not to be named.

To some, it's just a group of bears walking through the woods. But for others, it's alarming for many reasons. 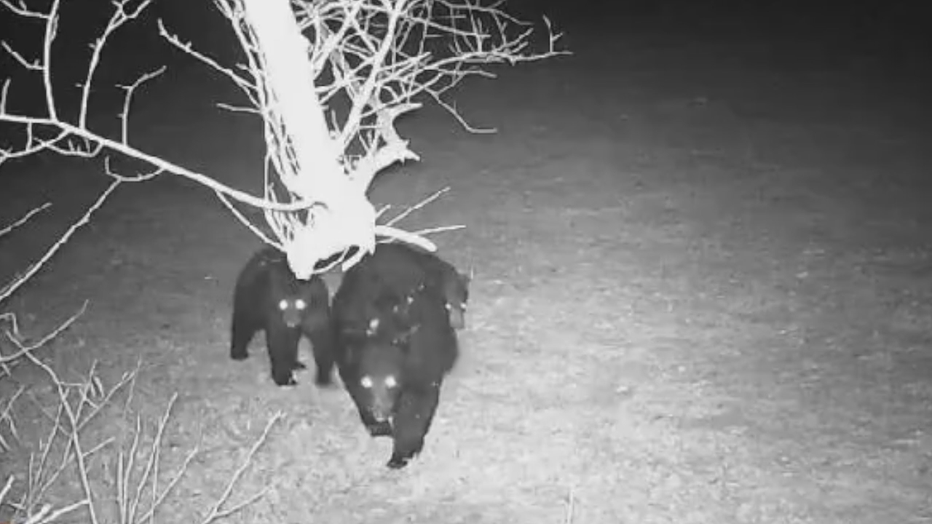 "It took me a little bit to process that he wasn’t talking about his cabin in Northern Wisconsin, he was talking about here outside of Kewaskum," said Bret Owsley with the Wisconsin Department of Natural Resources (DNR).

State DNR officials said they have known for a while that bear populations in Wisconsin are moving south, but they didn't expect them to be strolling through private property just outside the Town of Wayne. 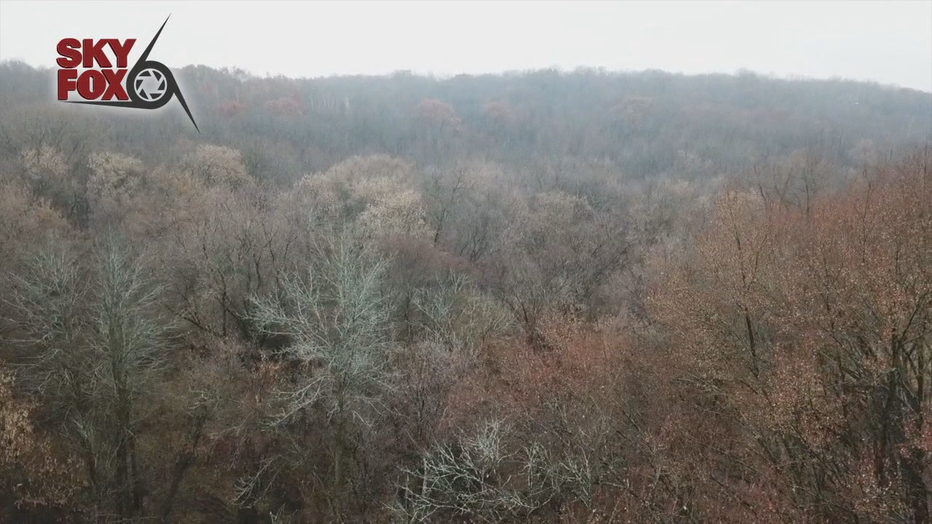 "I get excited about seeing an animal like that down here, but also a little bit nervous. But my nervousness isn’t out of the reaction from the bear, it’s actually more of a reaction to what we’ll do – the humans," Owsley said.

Owsley said bears are looking to get as many calories as possible as they go into hibernation. Unseasonably warm weather is a contributing factor as to why they are not yet hibernating. 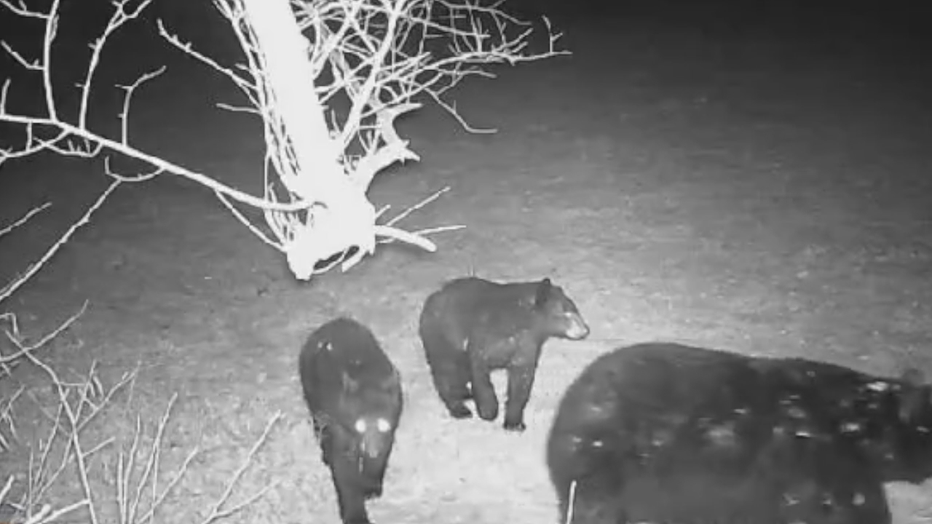 The man who caught the bears on camera said he wishes the animals well. Hopefully, they'll be asleep soon before those curious humans start causing them trouble.

"I sure hope not! Hopefully, that bear, and her cubs, are hibernating by gun season," the man who saw the bears said.

DNR officials say that hunters need to be mindful of not disturbing bears while out hunting.

For those who may stumble across a bear in your backyard, officials say to be careful.

Assistance with this story was provided by Judy Steffes with the Washington County Insider.