The good Samaritan saw the boys in distress and went into the water to try to help. He was able to rescue one of the boys and tried to rescue the second, but both were pulled under.

MILWAUKEE - Three people -- one man and two teenage boys -- were pulled from the water at Milwaukee's McKinley Beach on Saturday evening, Aug. 8. The man, described by sheriff's officials as a good Samaritan, died at the hospital after rescuing one of the boys and trying to save the other.

According to sheriff's officials, deputies and fire officials responded around 6:30 p.m. for a report of two people who failed to resurface.

"We had swimmers in the water unaccounted for," said Milwaukee Fire Department Battalion Chief Brian Gardner. "When we arrived, we were flagged down by individuals on the beach saying that there were three people in the water." 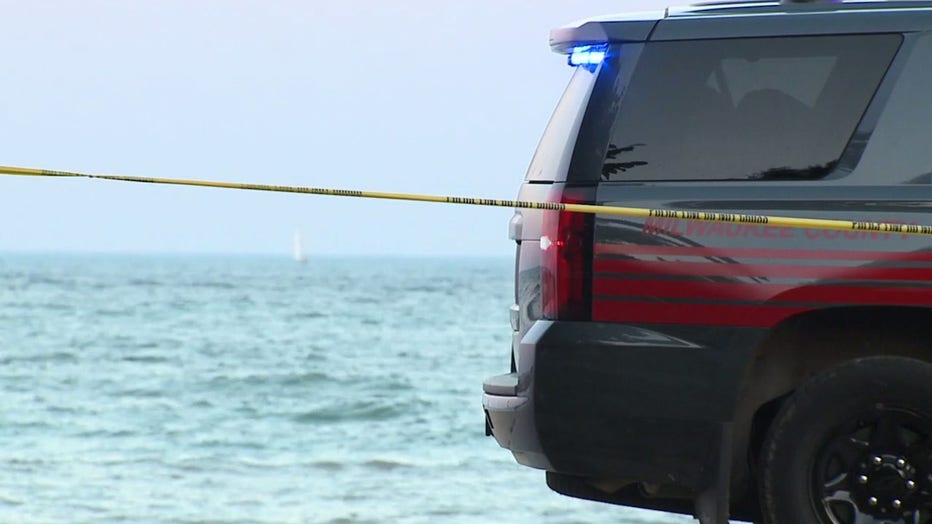 MFD's Water Rescue Boat engaged in a search and determined two 14-year-old boys entered the water, and one began to struggle. When the second swimmer came to assist, both became caught in a current.

The 50-year-old good Samaritan saw the boys in distress and went into the water to try to help. He was able to rescue one of the boys and tried to rescue the second, but both were pulled under.

The man was pulled from the water shortly before 7 p.m. and taken to the hospital, where he died on Sunday morning.

Just after 7 p.m., sheriff's officials said the second 14-year-old boy was recovered, and he was pronounced dead at the scene despite life-saving measures. 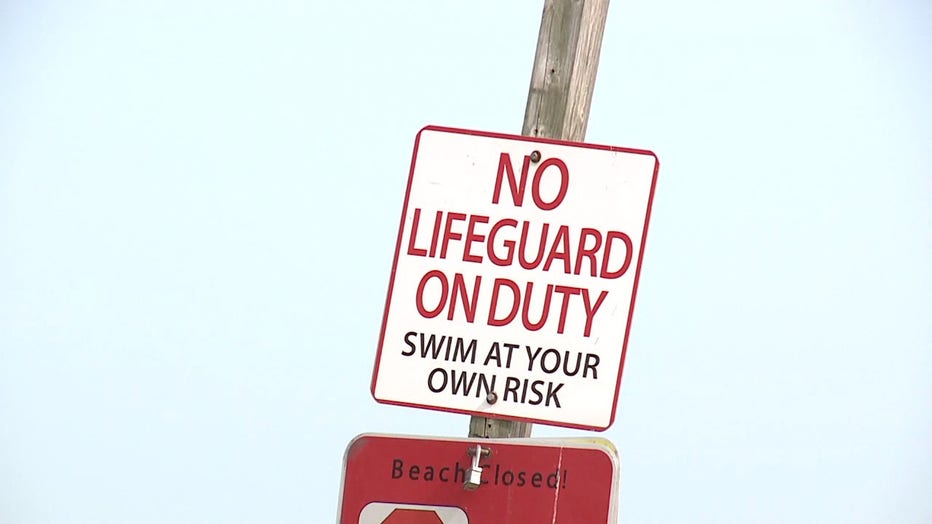 The Milwaukee Fire Department warns beachgoers that the rip currents at the beach are very dangerous.

"Very serious, the water conditions here are, with rip currents, and with the force of the water, very dangerous," said Gardner.

In July, a 19-year-old man died while helping two children out of the water at the nearby McKinley Marina. 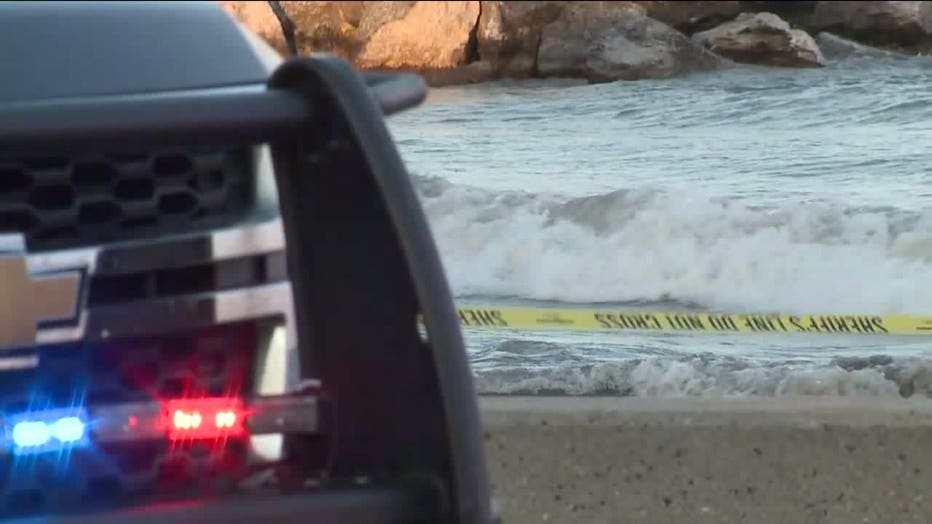 With swollen waterways and stronger tides, divers say everyone should err on the side of caution before jumping in.

"Suggest a flotation device anytime you're past your waist," said Hinsenkamp. "Swim in designated swim areas."