MILWAUKEE -- A 19-year-old man died after he was pulled from Lake Michigan Saturday night, July 18 -- after sheriff's officials said he helped two children to safety.

Officials were called out to the lakefront near McKinley Marina shortly before 9 p.m.

MCSO officials said three family members were wading in the water of McKinley Beach — two of them children. Due to the size of waves, the children were having a hard time getting to shore and Jvaris Bankhead, who was in the water with them, went further in to help them get to shore. 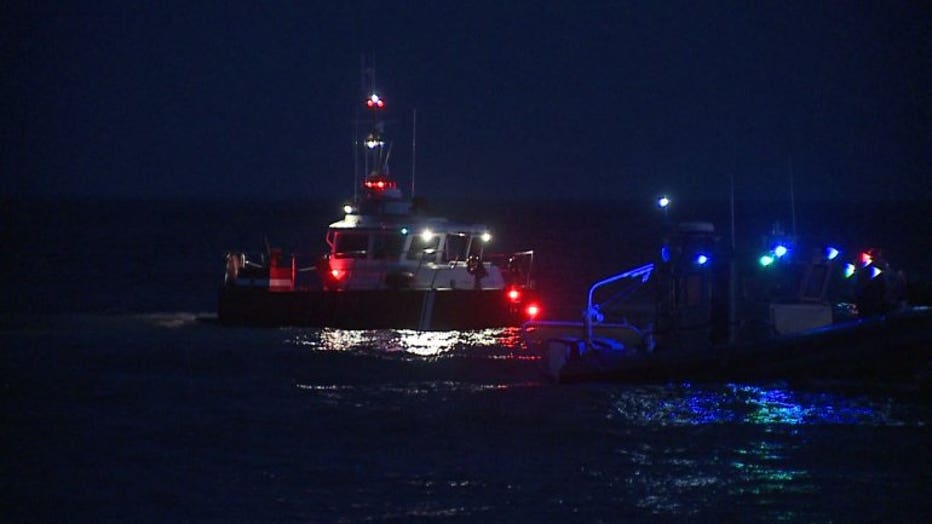 Deputies said Bankhead assisted one of the family members to shore before being swept under the water by large waves, according to officials. The second child made it to shore safely.

The Milwaukee Fire Department’s Dive Rescue Team as well as the Milwaukee Police Department arrived at the scene and assisted in the search for Bankhead. 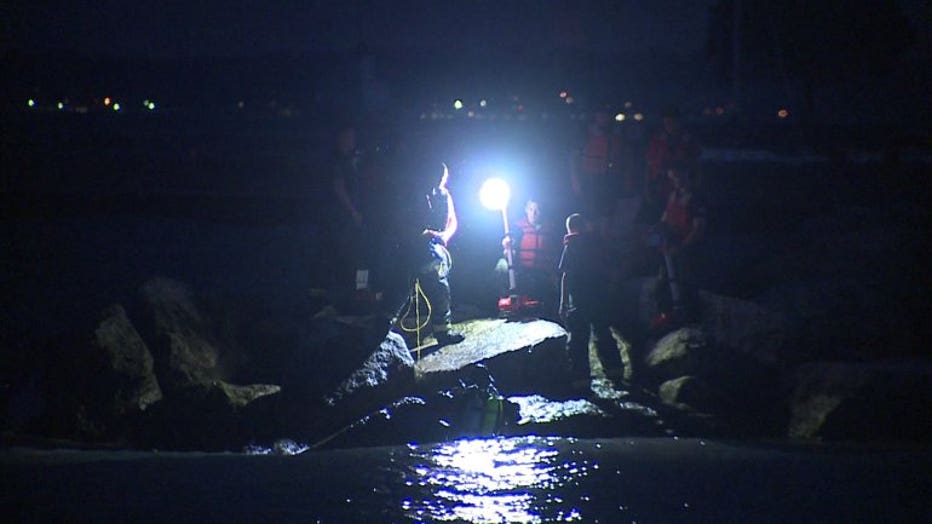 FOX6's cameras captured dive team crews pulling a man from the water near McKinley Beach -- just outside of McKinley Marina. Life-saving measures were attempted by the Milwaukee Fire Department.

Officials said Bankhead was transported to a hospital, where he was pronounced dead.