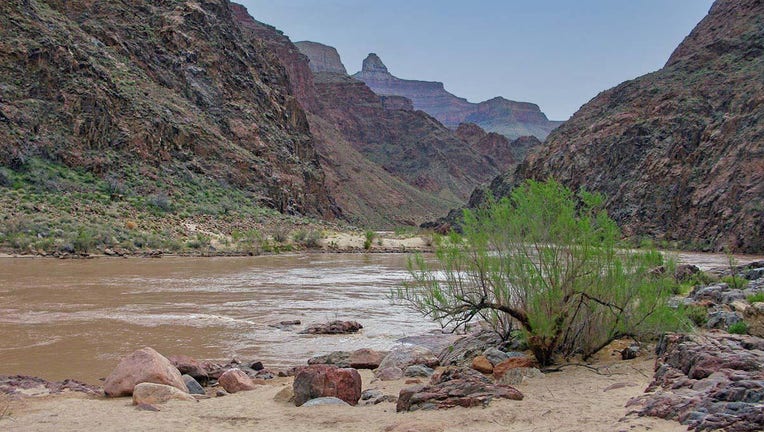 A 47-year-old woman on a commercial river trip in the Grand Canyon died on Saturday after getting caught in the current of the Colorado River, officials said.

Sheetal Patel, who lived in Chattanooga, Tennessee, but was originally from Chicago, had hiked into the canyon to meet the river trip at Phantom Ranch for the start of a multi-day boating trip, according to a statement from the National Parks Service.

Patel was cooling off along Pipe Creek Beach when she was caught by the current in the Colorado River, the statement added.

Around 2 p.m. local time, the Grand Canyon Regional Communications Center received a report about Patel falling into the river. Commercial guides were able to reach her by boat, pulled her from the river, and began CPR, officials said.

National Park Service search and rescue personnel also responded and helped with resuscitation efforts, but all attempts were unsuccessful, according to the statement. Park rangers were flown into the location by the park helicopter and pronounced Patel dead at the scene.

RELATED: Injured Ohio woman pulls herself up 100-foot ravine after being trapped in crashed car for 9 hours

An investigation into the incident was being conducted by the NPS in coordination with the Coconino County Medical Examiner.

A search operation in the Grand Canyon for a Surprise man who had not been since Sunday morning ended on a happy note on Aug. 24, 2021.

The statement stressed that visitors to the Grand Canyon "should ensure they are drinking plenty of fluids, resting in shade during the heat of the day, watching for signs of distress in traveling companions, and dressing appropriately for the weather, which includes light-colored and loose-fitting clothing."

The NPS does not recommend hiking from the rim to the river and back in one day, it added.

RELATED: Canadian woman dies while hiking out of Grand Canyon