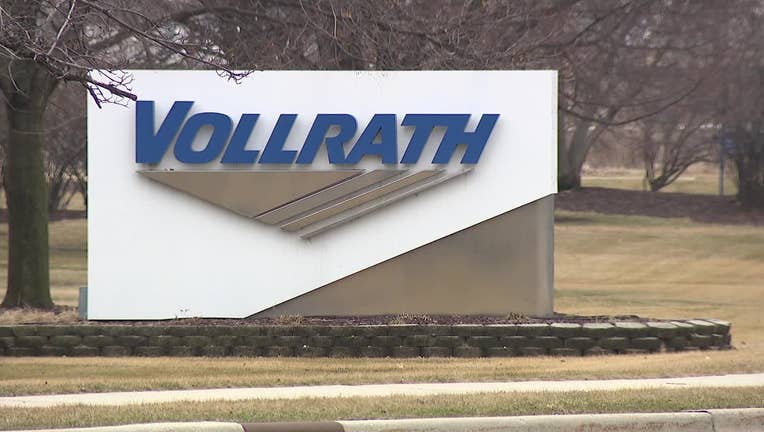 SHEBOYGAN, Wis. - More than 265 union workers at a manufacturing company in Sheboygan went on strike Monday after the two sides failed to a agree on a labor contract that expired Friday.

"We want to get a fair contract for our members, their families, and those who depend on them," said Rob Kilgore, union president and bargaining chairman. "We will keep standing up for all of our people." 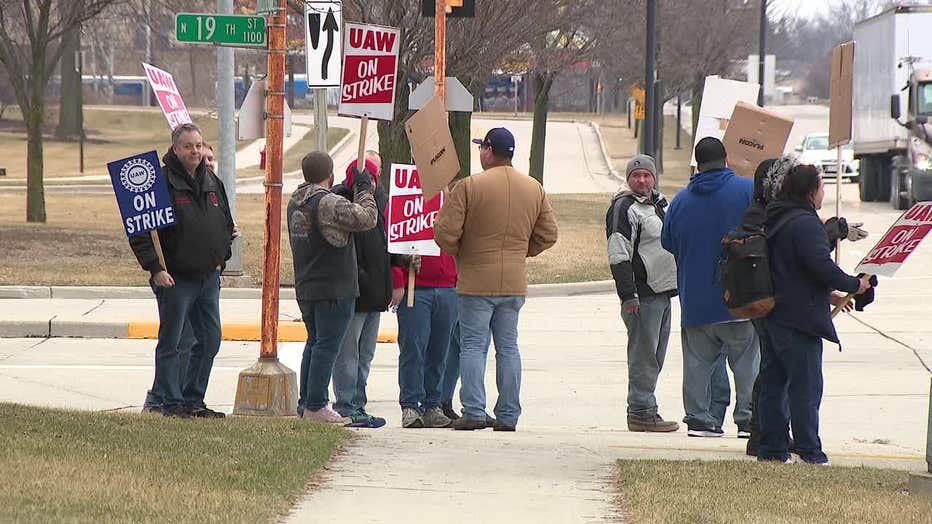 The union said the initial five-year contract proposal from Vollrath was rejected by 74% of UAW Local 1472 members. The workers cited wages and the equitable elimination of tiers as primary complaints, the Sheboygan Press reported.

The company said it's willing to negotiate a contract that "provides the basis for continued long-term employment for its valued union workers as well as a viable future for the company." 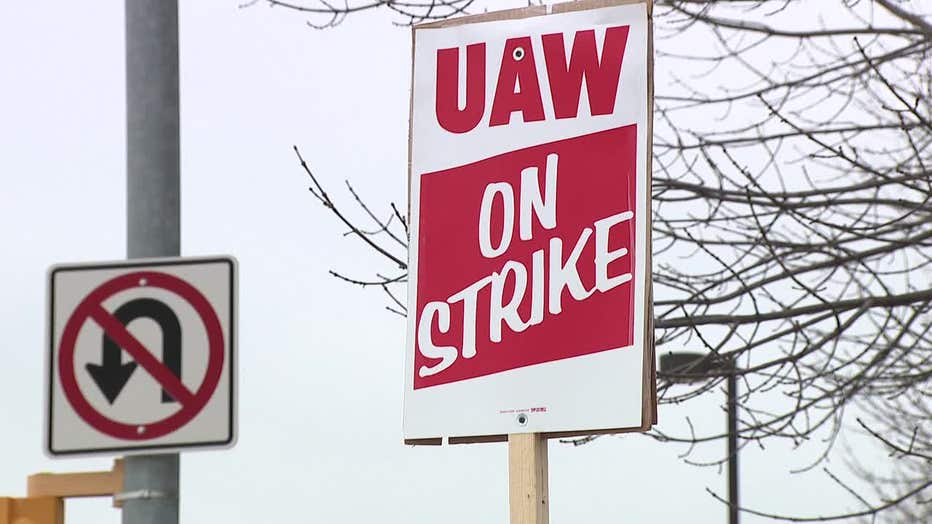 The company was found in 1874 and has 10 factories across the United States, Europe and China.

The Public Service Commission of Wisconsin utility customers with outstanding bills to make payment arrangements with their provider or apply for financial assistance before the annual heating moratorium on disconnections ends.

Racine Zoo is hosting its spring fundraiser, All In For The Animals, from Monday, April 4 through Friday, April 8.