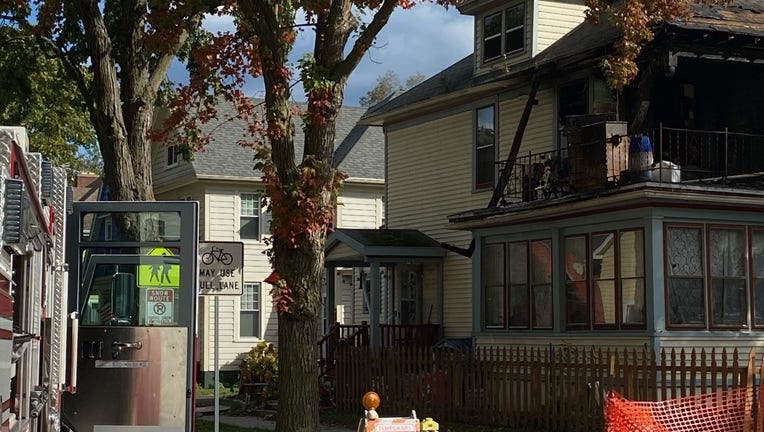 Fire near 6th Street and Superior Avenue in Sheboygan

SHEBOYGAN, Wis. - Ten people are displaced following a house fire in Sheboygan on Saturday, Oct. 16. It happened around 12:15 p.m. near 6th Street and Superior Avenue.

When crews arrived on the scene they found a porch fire that extended to the second floor and attic area.

The fire was caused by the "careless use of smoking materials." The fire caused an estimated $50,000 in damage.

The shooting happened near 23rd and Scott, the victim found with multiple gunshot wounds in an alley.

Milwaukee Public Schools students got an in-depth college and career experience during the first Historically Black Colleges and Universities Week.