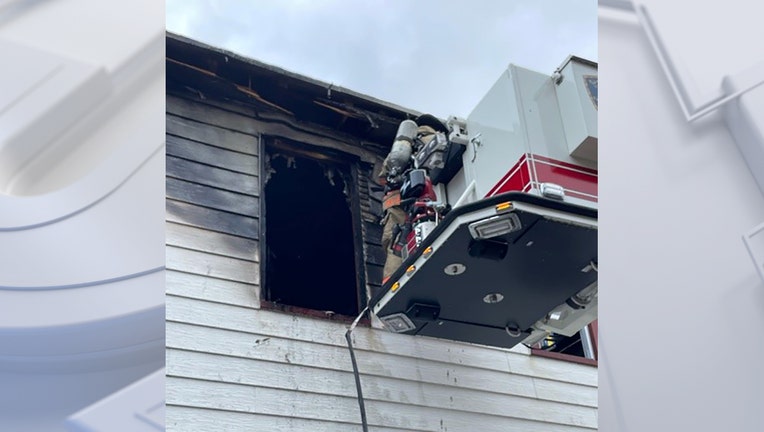 According to the Sheboygan Fire Department, the fire happened near 14th and Union around 12:30 p.m.

Upon arrival, firefighters spotted smoke and flames coming from the home's second floor. Two cats and were saved, and paramedics treated one person for minor injuries at the scene.

Four people have been displaced by the fire, officials said, which caused an estimated loss of $80,000. The Red Cross is providing assistance.

The cause of the fire remains under investigation. The village of Kohler Fire Department assisted at the scene.

Milwaukee police are investigating a hit-and-run that left a girl injured near 8th and Mitchell around noon Saturday, Nov. 13.

The Milwaukee Fire Department responded to a residential fire near 10th and Pierce. The American Red Cross of Wisconsin said 23 people were displaced.