The Sheboygan Common Council voted Monday to fire the city administrator without cause.

SHEBOYGAN, Wis. - The Sheboygan Common Council voted Monday, Jan. 9 to fire the city administrator without cause.

The 8-2 vote against Todd Wolf came before an overflow crowd inside the chambers at City Hall.

The reason for the termination is not clear, as much of the discussion among Council members happened behind closed doors.

Wolf's attorney previously told FOX6 News an investigation centered around his handling of a city employee using a racial slur. 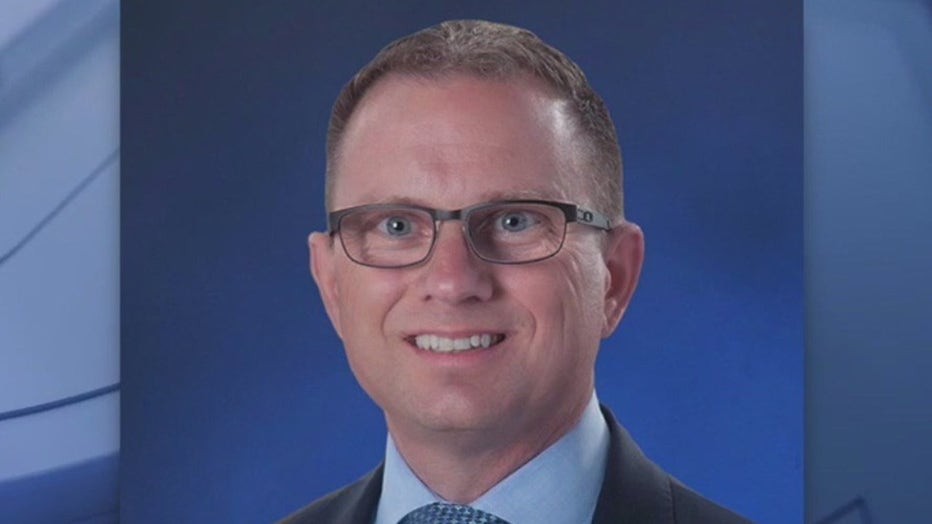 "I demand you lift any alleged privilege, and let the Council and the target speak about what has happened," a resident said. "Tyranny is born in the dark. I fear oppressive government. You are an embarrassment to this city. You know it. I know it, and you know better."

Wolf's lawyer said they have not ruled out a lawsuit against the city. 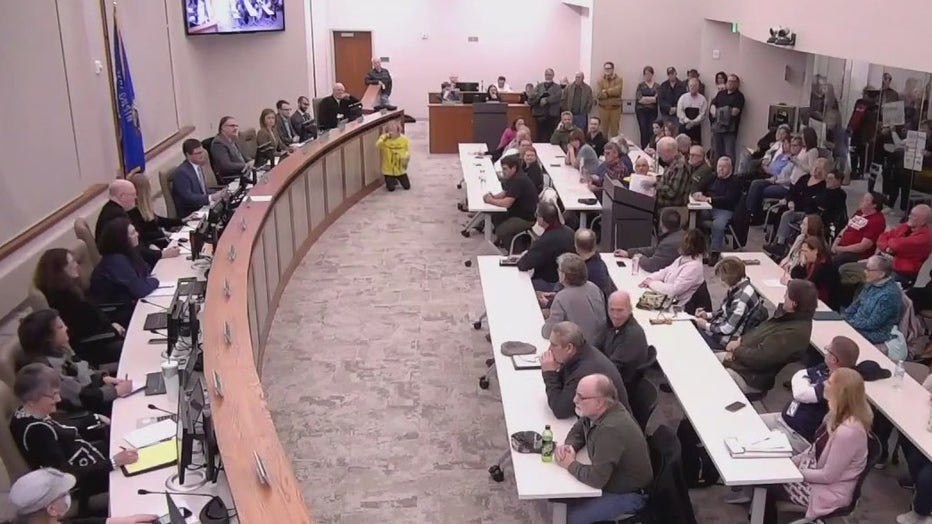 The Council did approve a severance package for Wolf.

"I learned of the Council's plan to terminate Todd on Friday afternoon, shortly after the agenda was published.  I have requested records from the city related to the City's November 7 announcement of an investigation into Todd's alleged conduct but have not received any final report from them.  Now, the Council is choosing to fire Todd before providing me any documentation about this alleged investigation. There was clearly a concerted effort to target Todd even before Council's investigation announcement.  Todd has continued to carry himself with integrity during his leave despite the many false accusations that have been made against him the past two months."